Choosing the best 10 car movies to watch is no easy task, but the guys over at BigMotoringWorld have attempted to create a list, how much do you agree?

You may not agree, but even if you take away just one movie from this list, it has been a worthwhile venture. We are here to rejoice in that which is the one and only automobile.

If you are not happy with what we have to tell you, then venture to Big Motoring World Reviews & Complaint Resources, and try your luck there… You’re going to get the same answer. Our word is gospel, so take it like a man (or woman) and make your way through the 10 motoring movie commandments, in reverse order:

It had to have a spot in the top ten, not just to please everyone, but it’s pretty deep… for a kid’s movie. The hotshot race car named Lightning McQueen ends up in Radiator Springs, where he finds the true meaning of friendship and family. Awwww. 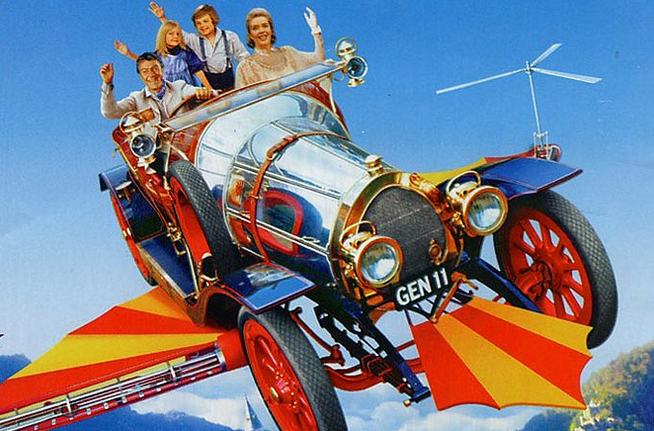 Based on a book written by Ian Fleming, and with a script written by Roald Dahl… How could this film possibly fail?

This is more than likely the most endearing caricature of a car… Ever! With Herbie coming in a close second place, of course. Haven’t we all dreamt of having our very own flying car?! A great movie, and we all like a bit of cheese every now and then, and Dick Van Dyke makes the movie!

A classic through and through, this spot was a fight between American Graffiti and Grease. The perfect storyline for a Sunday afternoon viewing, where a couple of high school grads spend one final night cruising “the strip” with their best buddies before they go off to college. 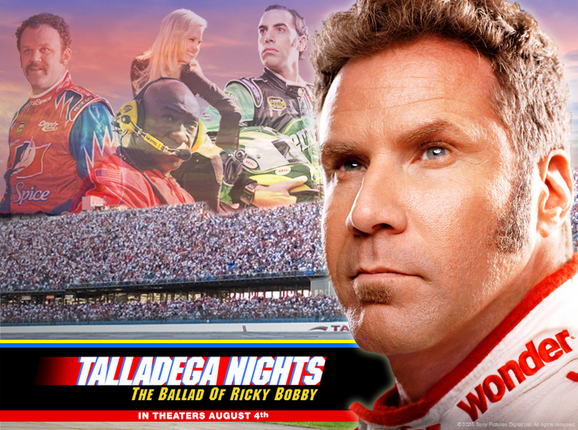 A great movie, with motoring movie madness at its core. Ricky quickly soars to the top of NASCAR by achieving fame and fortune at Dennit Racing. Starring Will Ferrel and Sacha Baron Cohen, these are the perfect comedy match. There is rivalry, there are fast cars, there is a semi naked Ferrel… But don’t let that put you off! 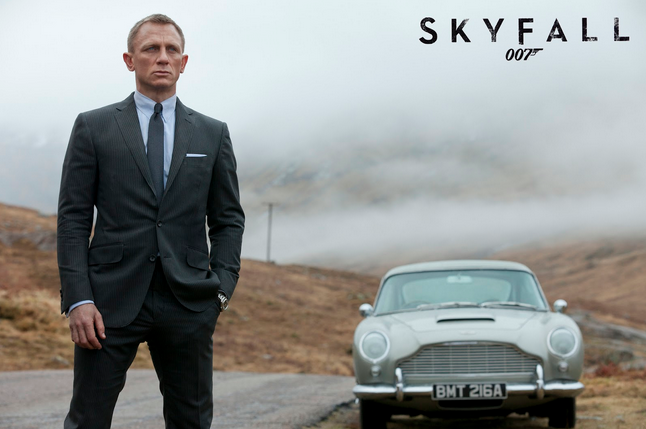 There is always room for Bond… James Bond. There is no particular film to be listed here; all of them deserve a good watch. This secret agent has been used in the longest continually running and the second-highest grossingfilm franchiseto date. These films are renowned for their technology, music, and of course their cars. 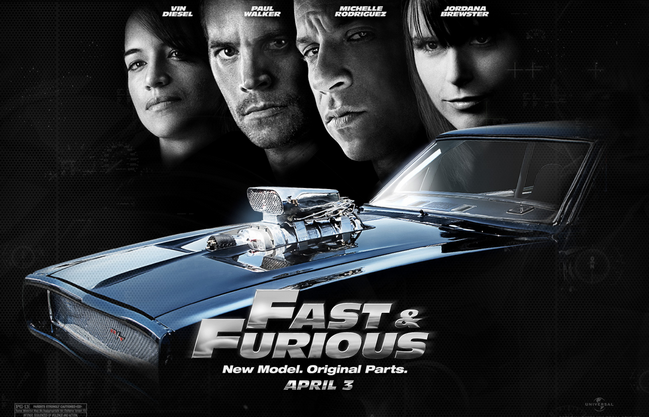 One of the most popular motoring movies of the 21st Century, with numerous sequels, which have been hugely successful all over the world. Full of action, women and cars… What more could you want from a movie! 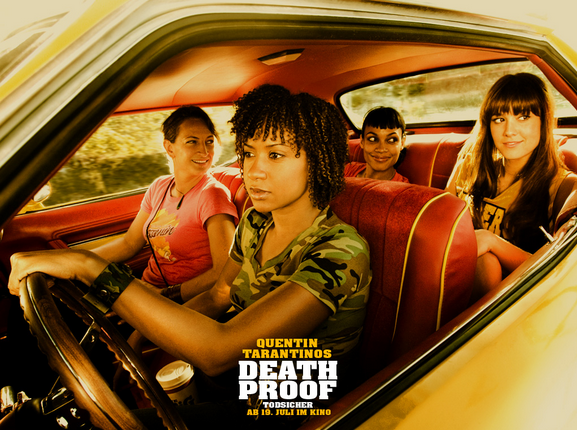 Quentin Tarantino strikes again. This movie was part of a double feature and collaboration with Robert Rodriguez.  In this movie, two separate sets of women are stalked at different times by a scarred stuntman, who uses his “death proof” car to kill his victims. This is one not to miss; it is typical modern cult movie at its best. 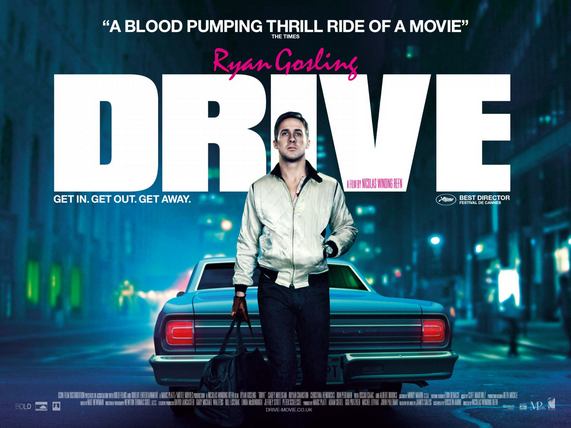 Who doesn’t like Ryan Gosling?! He is one of the major stars of today, and shines in this role.This film features some incredible cars, and even better scenes with them. The chase scene in this film is one of the best car scenes of this century. 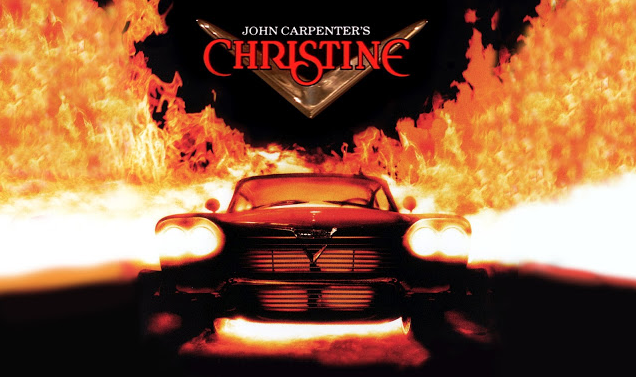 A Stephen King novel, with an even better movie transformation. Every one wants a car like Christine… Or do they? You may want a stunner, but this car comes with a catch, when a nerdy boy buys this strange car with an evil mind of its own.
Scary stuff. 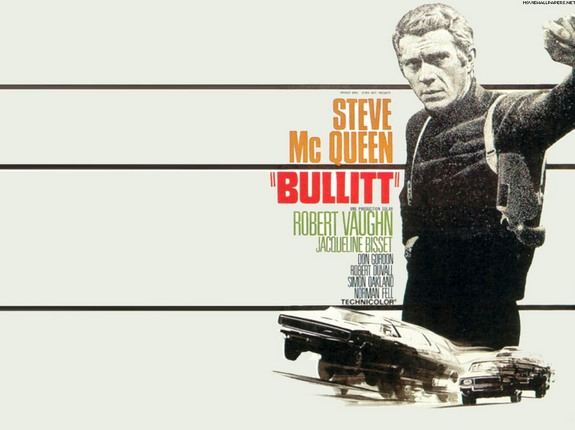 Dodge Charger, tough guy with leather gloves, accomplice with unyielding eyes Ford Mustang Fastback, and Steve McQueen at the wheel… Oh yes! This is the perfect and timeless car movie. Even if you don’t watch any of the other movies in this list, go out any buy this one. It never gets old, and you can’t go wrong with the king of cool, Steve McQueen.

There are so many more movies you really should see, not to mention ‘Back To The Future‘, Herbie in ‘The Love Bug’, ‘Transformers‘ and ‘Senna’  (wow, we should create another list!) but get started on this list and you can die a happy car lover.

What other great car movies can you guys think of? Let us know by tweeting us @carhootsapp