Ever since Christian Bale got behind the wheel of a Lamborghini Aventador in the ‘Dark Knight’ it has always been synonymous with Batman.

Well, the Lamborghini-Batman connection had gone that little bit further now with this amazing Lamborghini Batventador. A homage to Batman that has all the sex, sophistication of Bruce Wayne. 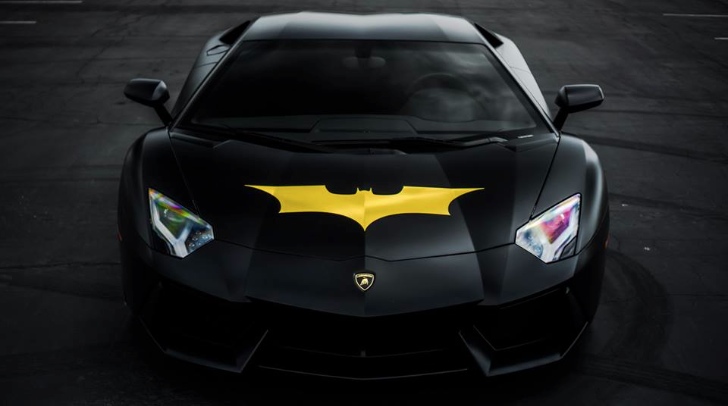 The outside of the Batventador is a sexy matte black wrap, finished with a striking gold Batman symbol at the front and rearwing. The mean machine even sports its very own hashtag: #BATVENTADOR on the sides in case people didn’t realise batman is in town. 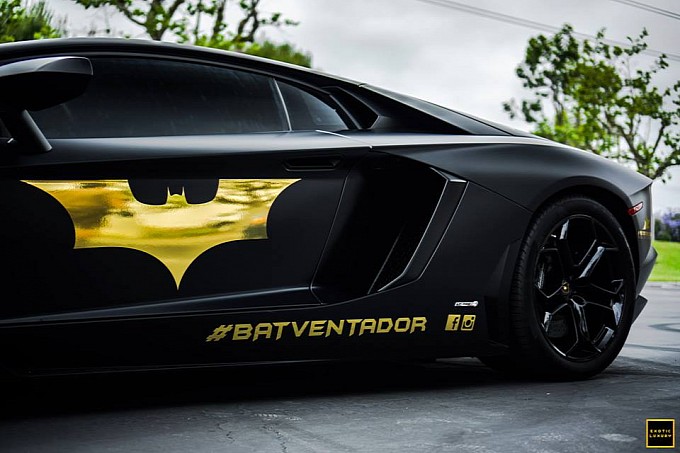 Under the hood, is a powerful 6.0L V12 producing a monstrous  690-hp and to top it all off, the ‘pierce de resistance’ is a cool flame-throwing custom Innotech IPE exhaust.

You can catch the Batventador in the up and coming Gold Rush Rally (June 8th-15th) where the best of the best supercars will tour San Francisco, Los Angeles, Las Vegas, Dallas, Memphis, St Louis and ending in Chicago 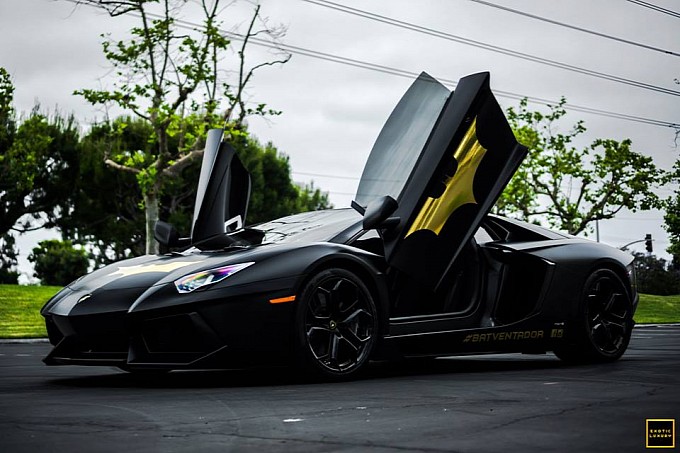 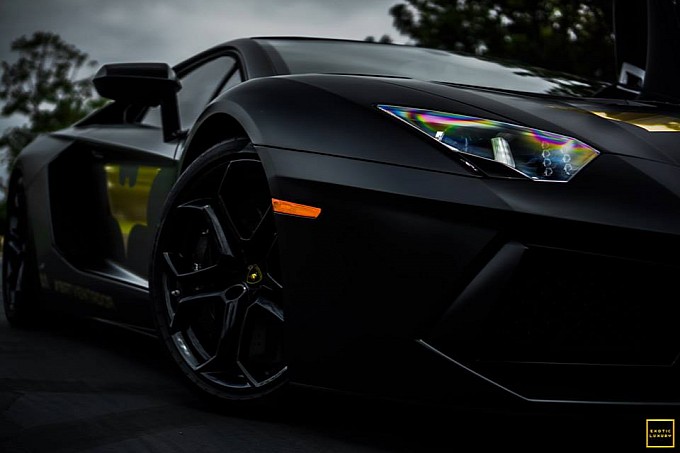 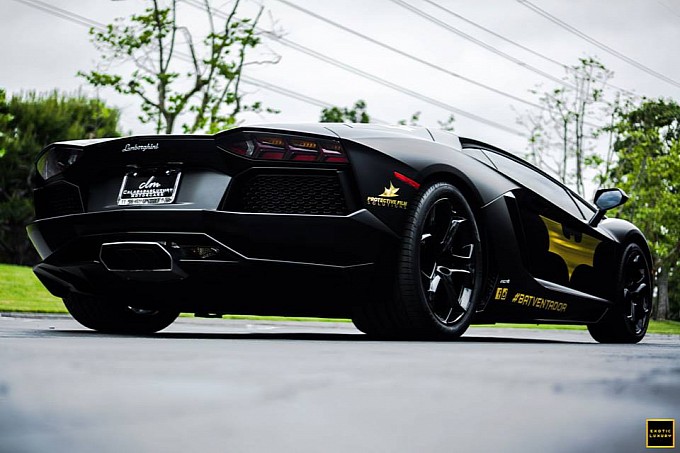 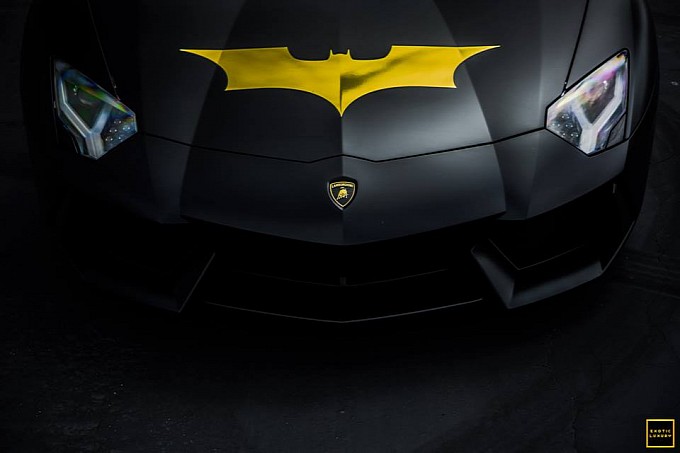