If you have a spare $2 million laying around, you might just want to take a look at a new supercar concept called the Lareki Epitome.

The new concept is designed by yacht maker Laraki and was unveiled at the Pebble Beach Concours D’Elegance in Pebble Beach, California. As you might well imagine, the car world is looking on at this concept with anticipation that this could yet again take supercars up another level. Don’t get us wrong, while we will always love Ferraris, Mclaren’s, and Bugatti’s, the $2million Laraki looks like a million dollar car. It is stunning.

If you are a car gazer like me then check out the images below and go dream of driving one. But if knowing the technical details is your thing, then let me tell you that the Epitome weighs a total of 2,800 pounds – achieved by using carbon fiber body panels melded around a C6 Corvette chassis. And under the hood, you’ll find a modified twin-turbocharged 7.0 liter Chevy V8 that delivers about 1,750 hp. It is a BEAST!

If you want to get your hands on one you better waste little time as Laraki only plan on making nine units!! What are you waiting for? 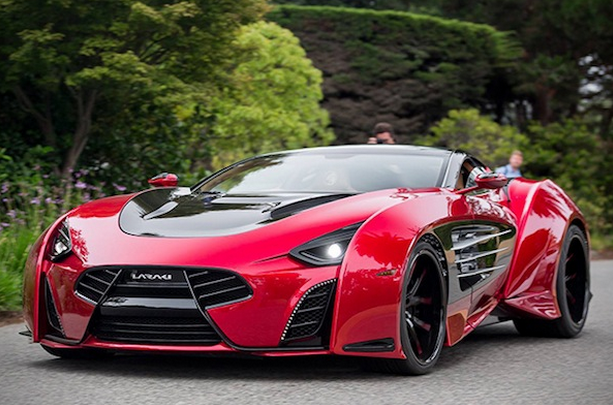 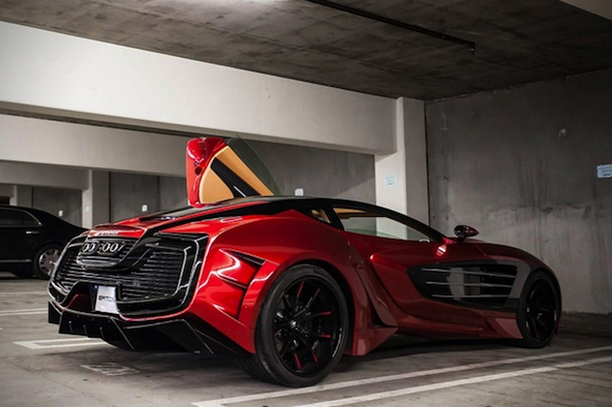 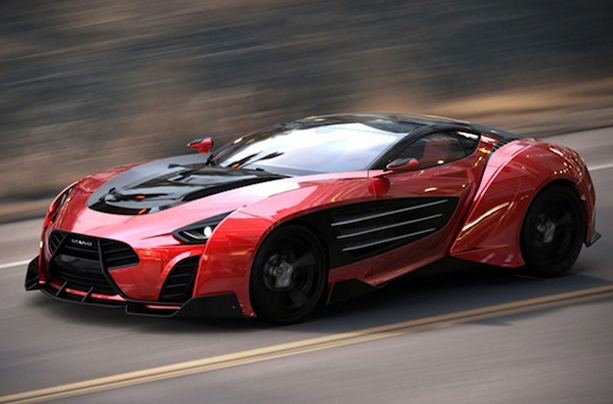