The latest trailer for ‘The Wolf of Wall Street’ is epic and we’ve spotted some legendary cars that unsurprisingly feature in the money driven life of Jordan Belfort.

The new full-length trailer tells a the story of what audiences can expect, of how young 22-year-old Jordan Belfort (DiCaprio) rises to the top after starting his own finance firm out of an old abandoned auto body shop with the mission to target the top 1 percent as clients.

Now, on to the cars, the iconic Jaguar E-Type plays a string role in the new trailer, where young Donnie Azoff (Jonah Hill), admires Belforts Jag in a fantastic scene. 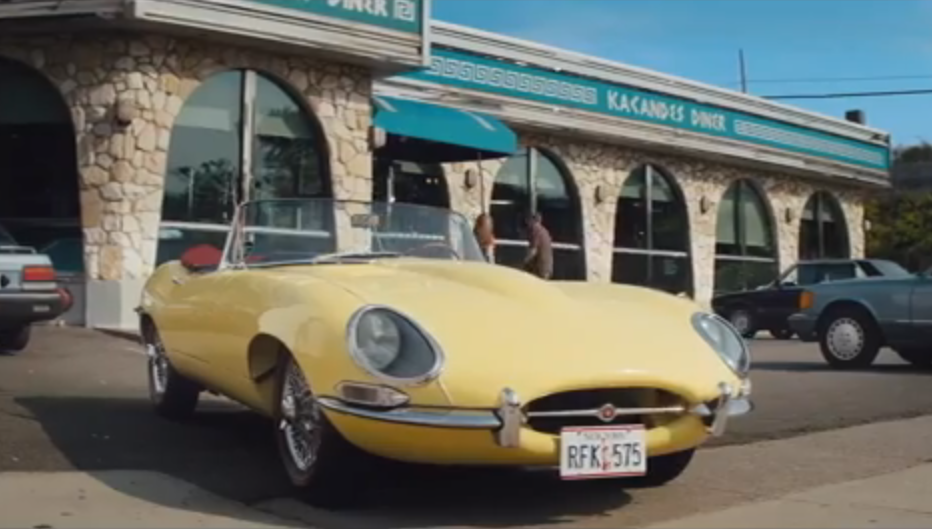 Azoff: “excuse me…Is that your car in the lot?”

Azoff: “You show me a pay stub for 72,000 and I quit my job and I come and work for you” (Belfort arrogantly shows him the stub and immediately Azoff quit his job!)

The Wolf In Wall Street will be opening in theatres December 25th 2013.

In the first trailer, which you can watch below, we also spotted two 90’s classic cars: Lamborghini Countach and Ferrari Testarossa. 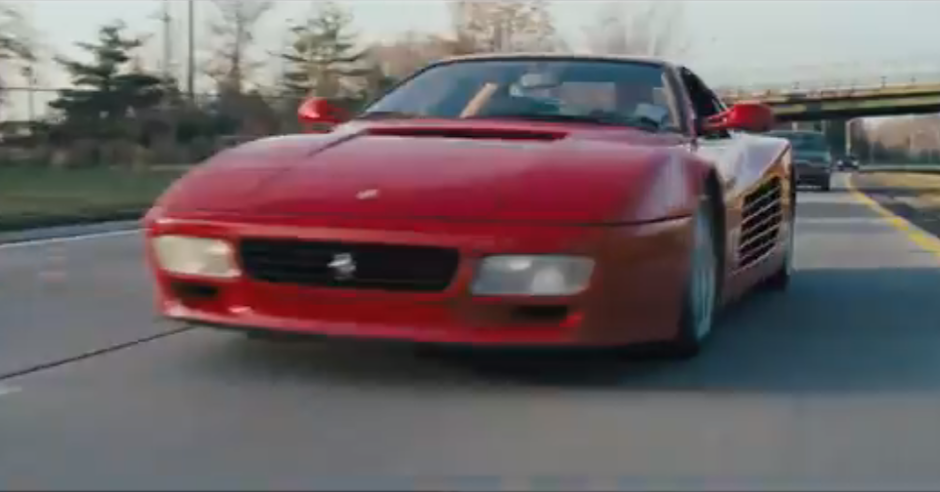