Carhoots’ Aiden Taylor road tests and reviews the baby SUV in the BMW range, the X1, in the latest Raw Driving video review.

I know this road like the back of my hand, like the French know croissants, like the Italians know spaghetti and like policemen know cheap coffee and donuts. You get it; I know this particular stretch of road very well. It’s where I test all of the cars I drive and where I regularly exploit the chassis of my Mazda MX-5. 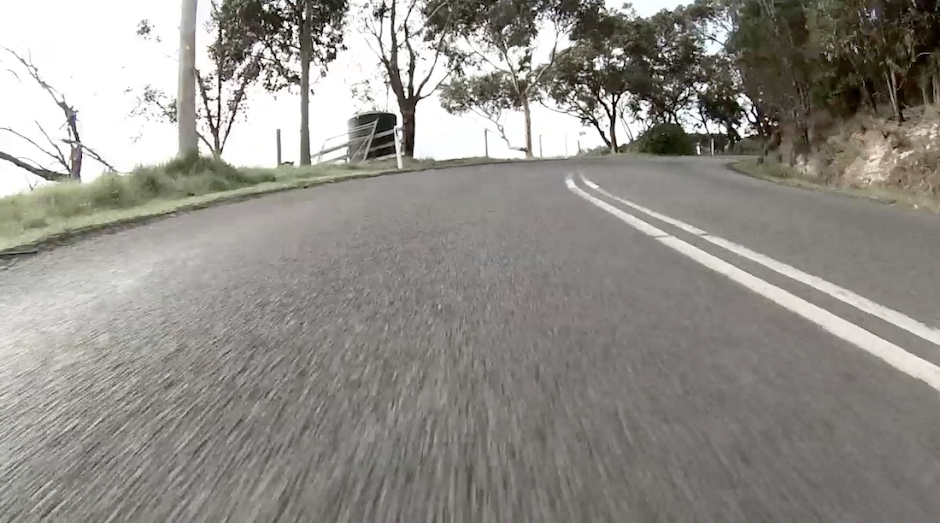 Today I’m driving a BMW X1 around here. BMW reckon the X1 is an SUV but it’s not really, it’s just a station wagon. And if you want a BMW-badged wagon, what’s wrong with a 3 Series Touring? Anyway, there’s one particular corner on this road that is a kind of double apex thingy. The entry into the corner is quite a long arc but it tightens up on exit so if a car is going to understeer or oversteer it’s going to do it here. The last time I put a BMW around this corner the latter occurred. It was fun. But that car was rear wheel drive, this one isn’t, it’s all-wheel-drive. But, normally sixty percent of the power is sent rearwards, so in theory at least this BMW X1 should behave like a rear wheel drive car when I inevitably decide to be a bit silly.

Er, that isn’t happening though. Instead what’s happened is I’ve come around the corner rather exuberantly, felt the front tyres give up and push wide, then decided to plant my right foot to try and quell out the nasty understeer and maybe get a bit of movement of the rear of the car for camera man Jack – who is bravely (or stupidly) standing quite close to the road – to capture. But again, that hasn’t exactly happened… Instead the understeer just gets worse, and worse. Eventually the all-wheel-drive system’s brain shuffles the power around and sorts us out, but it was a bit of a messy moment. See if you can spot it in the video below…