Jalopinix have the details: Alex Taylor took her mom’s car out for a drive last month… to an 11-second quarter mile. To be fair, Alex is an experienced drag racer and her mom’s car is a drag-prepped ’68 Camaro.P

Alex is the daughter of Debbie and Dennis Taylor of DT Hot Rods in Booneville, Arkansas. She’s two years too young to be allowed into NHRA competition, but she ran the 2013 Drag Week in the ’68 Camaro she helped her parents build.P

How did she help? Her dad Dennis explained it all to the local Times Record.

“She hasn’t, of course, built the whole car, but she took it apart, worked on it and has done everything a 16-year old kid can do,” said Dennis. “She sandblasted, she painted, she helped build the motor.”

Alex’s principal gave her a pass to miss the week of school for Drag Week, and though she didn’t set any records, she did get into the 11.8s. Here’s to hoping she has many more runs ahead of her

Love this 68′ Camro SS? Yes! The why not check out our awesome Camaro Chevrolet page 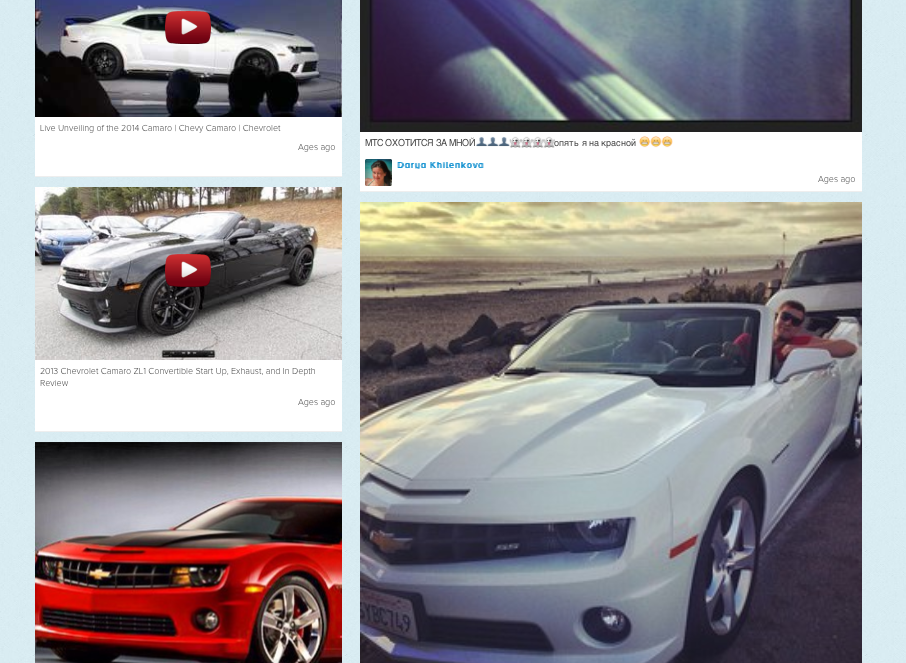