The
general consensus is that the 80’s is where the muscle car went to die.  The golden era started in the 60’s when
American car companies such as Ford had the brilliant idea of putting big
horsepower into a good looking coupe, and selling it at a price the average
hard working “Joe” could afford.  They
sold so many that it made up for having a cheaper price tag, so it turned out
to be a profitable business venture as well, to say the least.  This “golden era” survived through the 70’s
as well.  Well…until the late 70’s – actually
about the time Star Wars was released…this is no coincidence.

So
what happened?  How did we go from this… 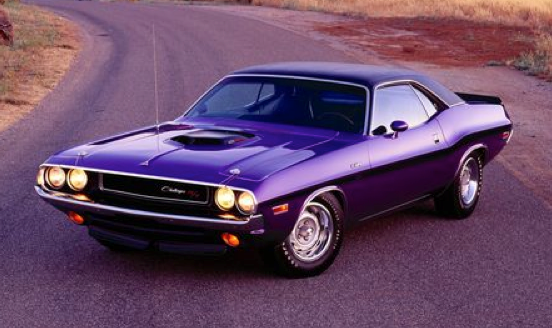 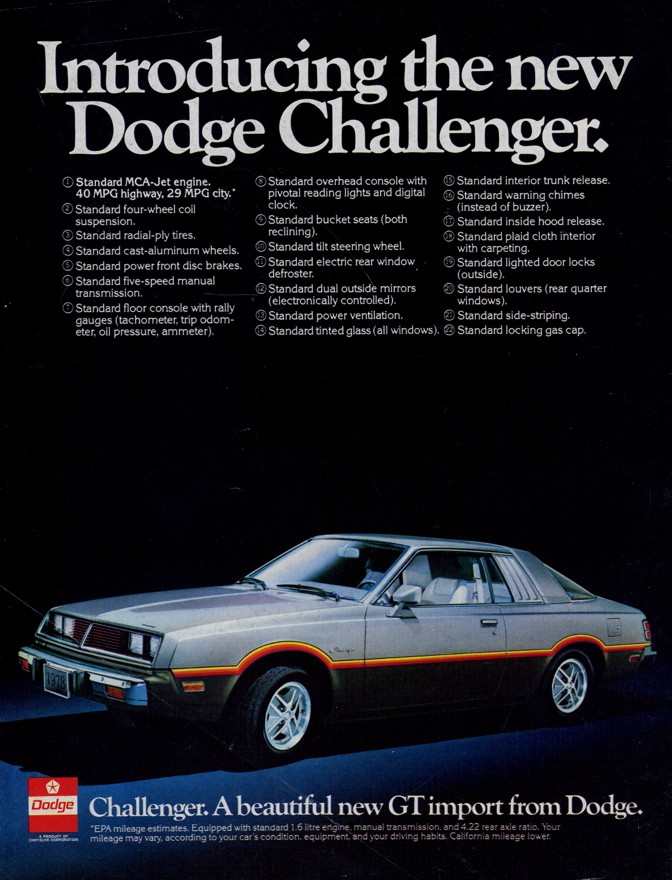 The
horror…the horror!  Many washing machines
laid down their lives to make this horrible excuse for a muscle car.  Although if you read the ad, apparently they
wanted to make it a GT car.  This was a
collaboration of Mitsubishi and Dodge, who also teamed up with De Tomaso to
ruin the Charger with the 2.2 model.

This
virus infected not only Dodge, but all of the American muscle cars.  From the Mustang to the Corvette, they were
dropping like flies, forever into a zombified state of cheap plastic being and
digital dashboards.

I
have a thought as to why this happened as well.
Star Wars.  That’s right; Star Wars ruined the muscle car
and almost all of car styling across the board.
As soon as the space saga came out it took the world by storm and
everyone was Force mad for the next decade.
In the movies everything was very angular and boxy looking, and then
everything from boom boxes to cars followed suit, and it was considered
“high-tech”. 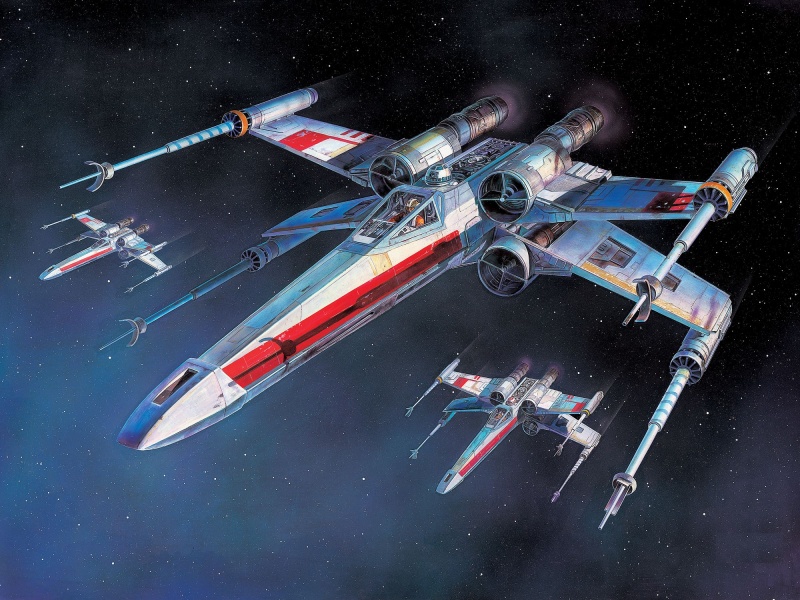 Let’s take a look at the timeline here – the first three
movies came out in 1977, 1980, and 1983, and we’ve already seen what happened
to the Challenger in 1978. Now, let’s look at before and after models of some
other iconic muscle cars. 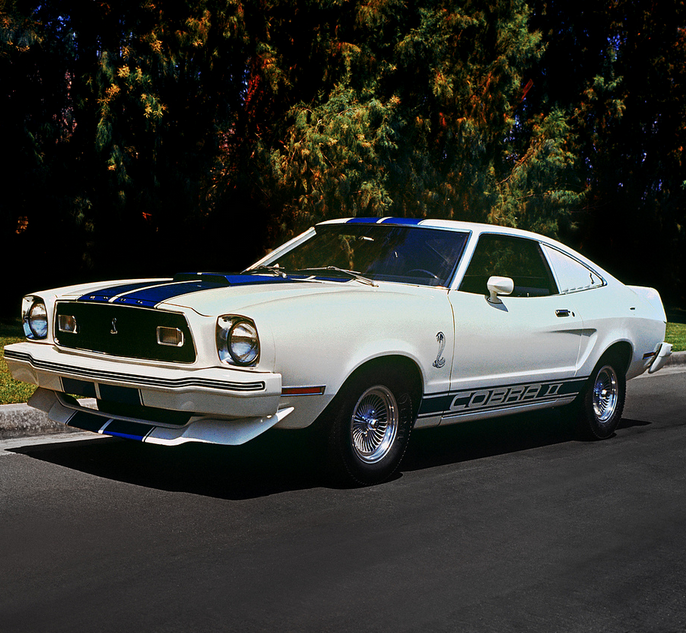 In ’76, the Mustang still
has its good American muscle looks.  Then
fast forward to 1979 and it’s a disaster! 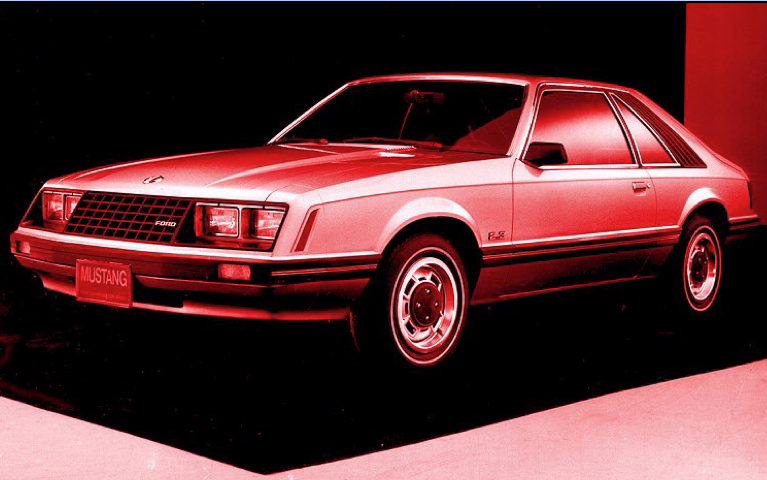 I cannot find one curve on that car aside from the wheels.  They tried so hard to achieve those digital
futuristic looks that they destroyed it. 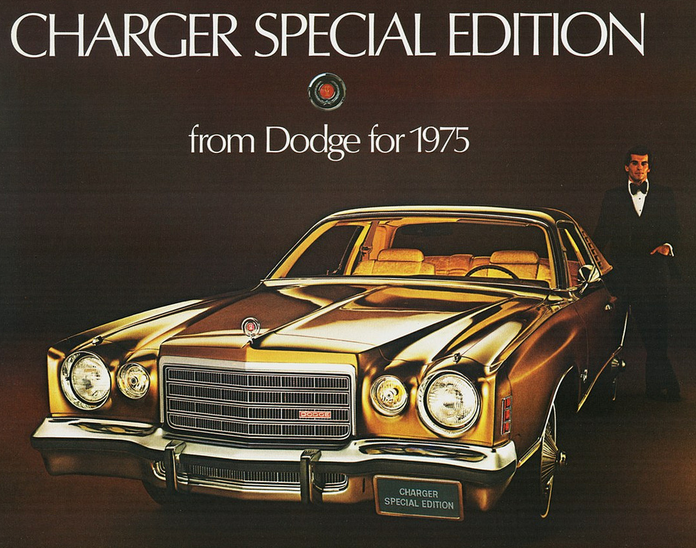 The
Charger that came out in ’75 managed to look stately and bad-to-the-bone all at
once.  The same can’t be said for the
overgrown matchbox toy that made its unfortunate debut in 1981. 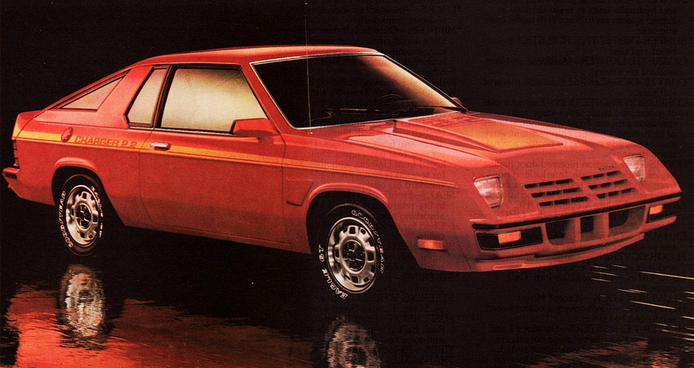 I
don’t think that it is coincidence at all then, how Star Wars came out and gave
the world an idea of what everyone thought was “futuristic technology” and
everything else followed suit for the next decade.  Lucas just happened to go with very boxy
looks and wedge shapes for most of the ships because they didn’t have much of a
budget and it wasn’t complicated to make the models.

Car
designers must have seen the world go crazy over the new space operas and
thought, “I’m going to be clever, and make our cars look like these space ships!  Then they will all look fast and
modern!”  Unfortunately, all they did was
date them…quite badly, in fact.

There were a few survivors.  The Pontiac Trans Am wasn’t pretty, but it
didn’t look like it was made from pieces of Atari game systems and Beta tape
players either.  It actually developed a
decent racing pedigree throughout the 80’s along with its twin brother
Camaro. 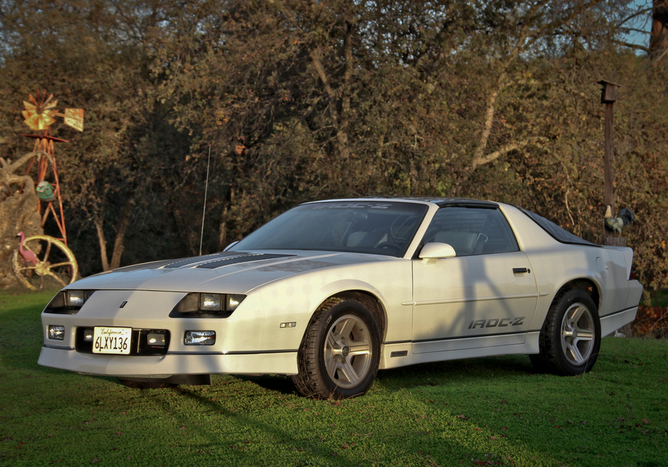 They still offered proper V8
engines along with the base model V6s.
Although they weighed about 3400 lbs, they could do 165 mph with the 5.0
V8 under the hood.  0-60 took about 8 seconds
which wasn’t bad for the time, and hey, at least you could burn some tires and
have fun in them!  They never wasted any
time fooling around with 4 cyl engines that had to be turbocharged like Dodge,
or Ford who didn’t even bother.  While
the Mustang clung to its old name and shreds of dignity through the Cobra
models while looking like cheap space junk, the Camaro and Firebird carried the
American Muscle pride through the digital and awkward Lucas-influenced 80’s.

In
my 21st century opinion, it is only by the perseverance of the
Cobra, and primarily the Trans Am and Z28 that we still have hair-chested
American muscle cars today.

This was a guest post by Luke Edwards, Features Editor for Automoblog.net – the
car blog for the latest car news, car reviews, and a fun place for car
enthusiasts to mouth off to one another.