Ok so English soccer players are more known for their ability on the field and for the sports cars they drive off the field and mere common sense or intelligence, but when when you land your car in a puddle of mud 3 miles away from the nearest road, there are just no excuses. 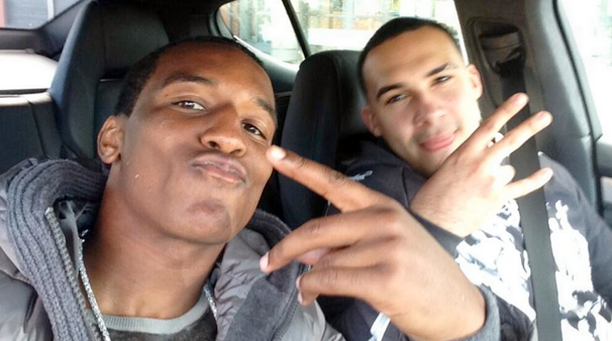 (Andre Wisom, pictured left, tweets a photo of him in his Porsche Panamera)

Sounds crazy we know, but that is what Andre Wisdom of Liverpool FC did this weekend on route to the stadium for match day. Wisdom is currently on loan to Derby County and as he is unfamiliar territory he needed his GPS to route him to the stadium. We all know that GPS’ however, sometimes have a tendency to take the p*ss a little bit and take you down some random roads which lead you in the wrong direction. Most of us have the common sense to figure out the the old Sat Nav may be a little confused and so we might reconfigure the route or read the road signs – but not Mr Wisdom. Wisdom continued to follow the GPS down a ‘less than traditional road…which was in the middle of remote woods’ as described by a baffled witness, before landing himself in a mud pit. 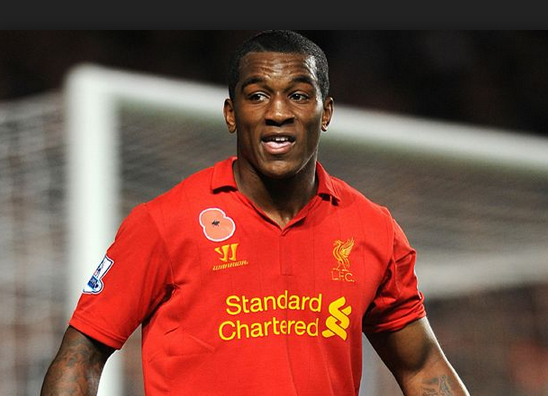 Obviously he had trouble recovering the $160k Porsche Panamera Turbo and was forced to abandon the car and get picked up by staff members at the club to make the game. Fortunately Wisdom managed to win the game 3-0 and recover the car that night, but come on… what on earth was he thinking??

Is this the dumbest athlete ever? Let us know your thoughts or if you have any other celebrity and their cars driving blunders by liking us on facebook and following us on twitter!