In much the same way as totally mad teenage girls have moved on from that brilliant songsmith called ‘The Biebs’ to 1D, or something, humans once traded bits of rock for hammers. Then we used those hammers to swap cold, dark and horrible caves filled with urinating bats for houses with lovely lavatories and sophisticated temperature control systems. Later we swapped pathetic one or even two horsepower carts for speedy modern cars. Now we’ve swapped engines that drink in normal atmospheric air for ones force fed turbocharged air. The turbos are taking over.

Back in the day BMW’s 328i was powered by a 2.8liter straight six, makes sense, right? Well not anymore it doesn’t, because now the 328i has been reduced to 2.0liters of engine displacement and four-cylinders. But, fortunately, it’s a bit more powerful than before, because its engine is of course turbocharged. 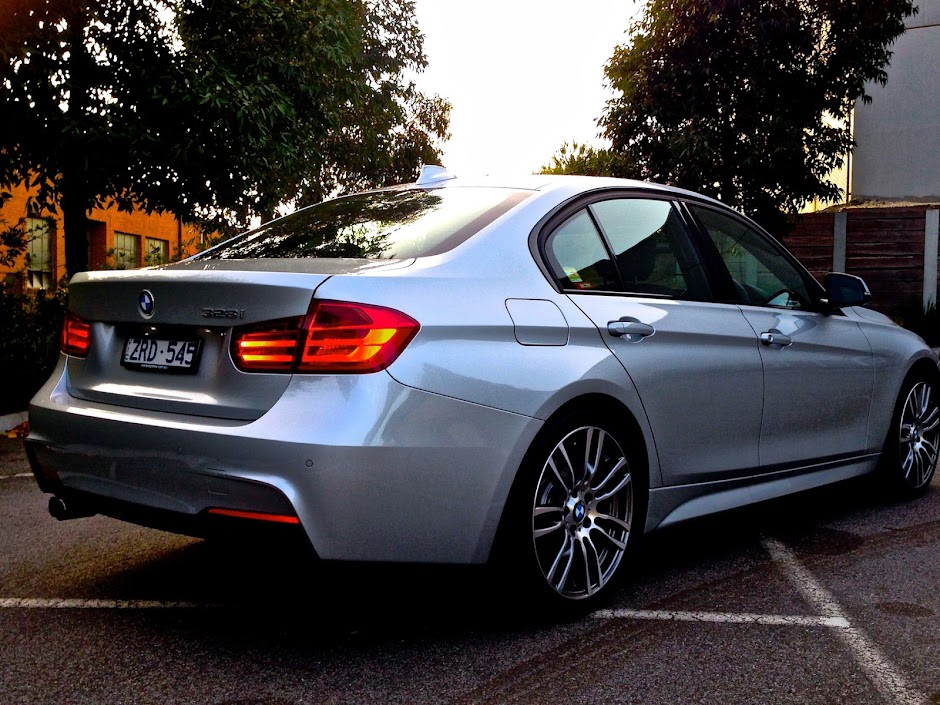 The Slug Under The Bonnet.

The benefits of turbocharging an engine are impossible to ignore. By adding one of these snail shaped things to an engine you reduce the amount of toxic stuff being sent out of the tail pipe and more air goes into the combustion chambers. Hence you get more power and more polar-bear-friendliness. Unless of course you drive a Subaru or something else in which turbo lag is measured in light-years. Because the turbos fitted to those moron-mobiles don’t come on boost until the engine is about to explode so you get a lot of power for a very brief moment but the engine empties the fuel tank quicker than drunk fatty can empty a bottle of drink.

BMW are a bit cleverer than that. They use this thing called a ‘twin scroll turbocharger’ which is more efficient and more German, naturally. This means that the 2.0liter four-cylinder petrol motor fitted to the 328i can produce 240hp, plus 255lb ft of torque from 1250rpm all the way up to 4800rpm, in a smooth and un-idiotic manner. So that means you’ve always got torque and instant throttle response. And with this setup the 328i can go from zero to 60mph in a brisk 5.9 seconds and achieve 44mpg – pretty ruddy impressive, no? When you’ve got this brilliant engine fitted to the sublime M-fettled BMW 3 Series chassis you’ve got to ask yourself “why would you buy anything else?” 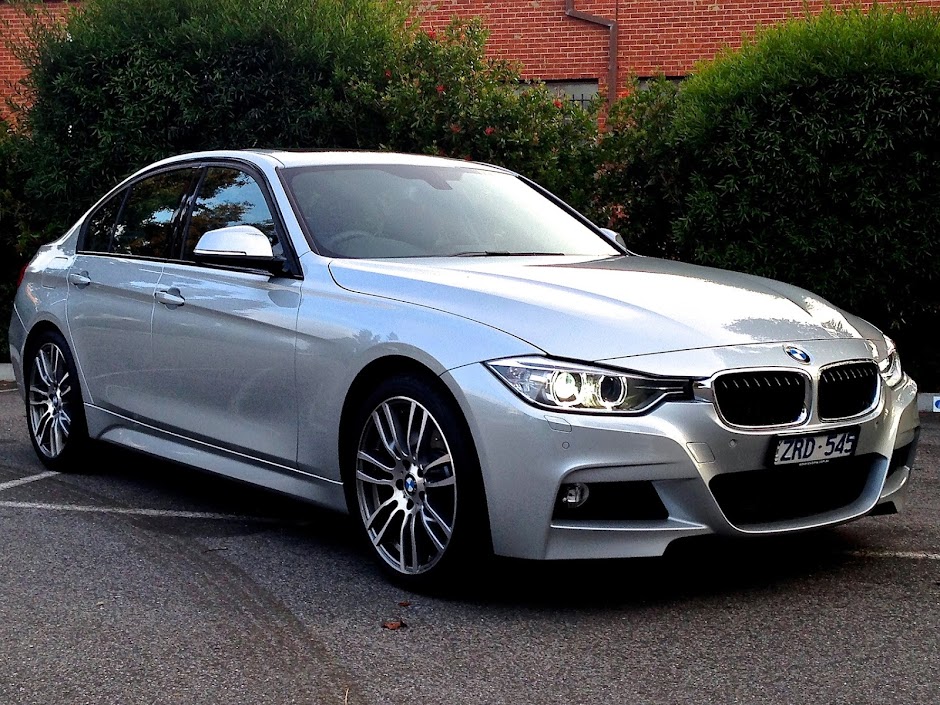 Adding the M Sport pack to the standard 328i sedan gives you a stiffer suspension tune, a set of sporty seventeen-inch wheels, an aggressive body kit and a slightly more driver focused cabin with a BMW M steering wheel, grippier seats, plus a smattering of M badges.
Compared to the standard 3 Series, the M Sport car rides slightly rougher over bumps – of which there are many – but it does feel better tied together through corners.

There’s noticeably less body roll, the car feels less floaty through longer sweeping turns and a touch more secure. You feel very little of the dark, dirty evils of understeer because the chassis balance is resolutely neutrally. Grip is good and if you want oversteer it’s only a solid prod of the throttle pedal away in the tight stuff. It’s a fun car to push, the 328i. 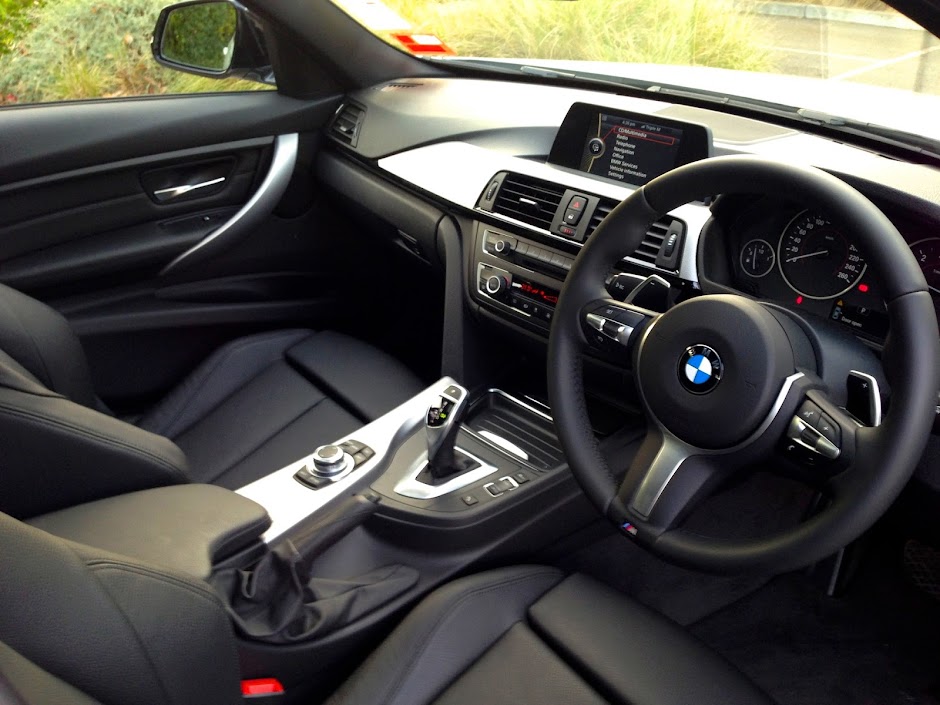 The M steering wheel is much nicer to hold (and look at) compared to the standard one. It feels like a higher quality item wrapped in proper leather. There’s also good amount a feedback coming through the thin rim and it gives you the confidence to place the car exactly where you want on the road. The steering gets weightier in ‘Sport’ mode, but weirdly it also feels more numb in this mode. The wheel is a nicer thing to turn in the car’s ‘Comfort’ setting, but the eight-speed automatic gearbox fires off shifts more quickly and the throttle response is crisper in sportier settings – a minor niggle, but one worth mentioning. 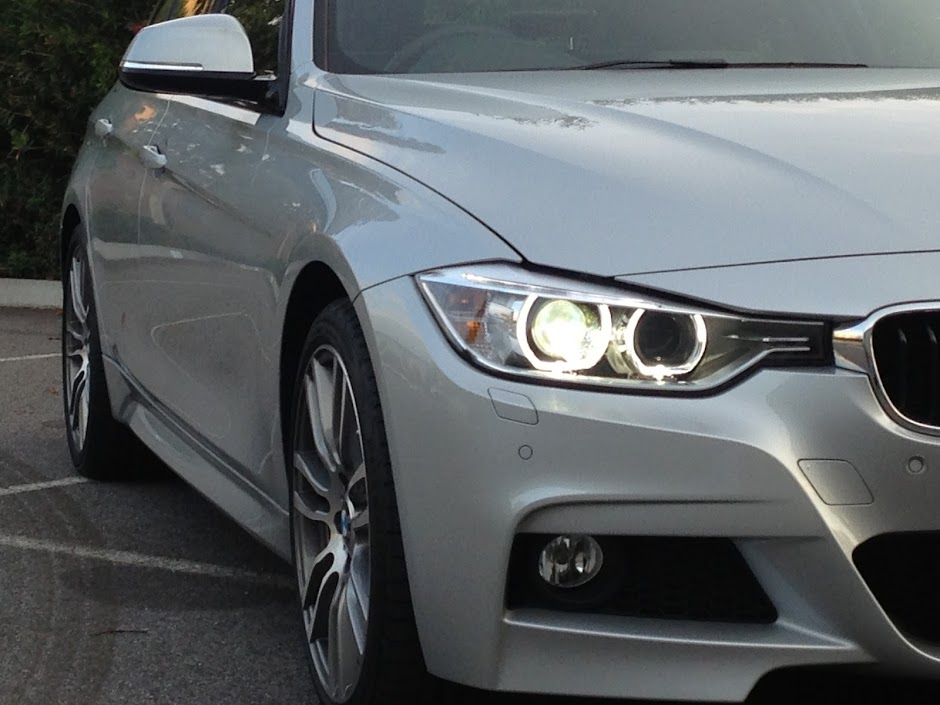 The 3 Series feels so much more alive and happy with the more powerful 2.0liter turbo petrol. The diesel and 184hp petrol fitted to the 320 models do the job and deliver an adequate amount of power and performance, but the 328i offers a much more entertaining drive, it sounds a bit less ugly as well.
Pop the car into Sport Plus and you get meatier (but not better) steering, sharper throttle response and less intervention from the traction control nannies. In this mode the traction control only really starts to intervene if it thinks you might be about to plough into a hedge backwards, so mid-corner it’s nice and throttle adjustable but not so that it scares you. It’s really manageable and properly enjoyable.

Fitted with the M Sport pack, the 328i isn’t as soothing or as relaxing as the 320d Luxury we drove a few weeks ago. It does tend to crash a little over larger bumps, but even so, personally I’d go for the extra sportiness. It feels noticeably sweeter through turns and it looks much cooler, too, and the ride is still perfectly fine. 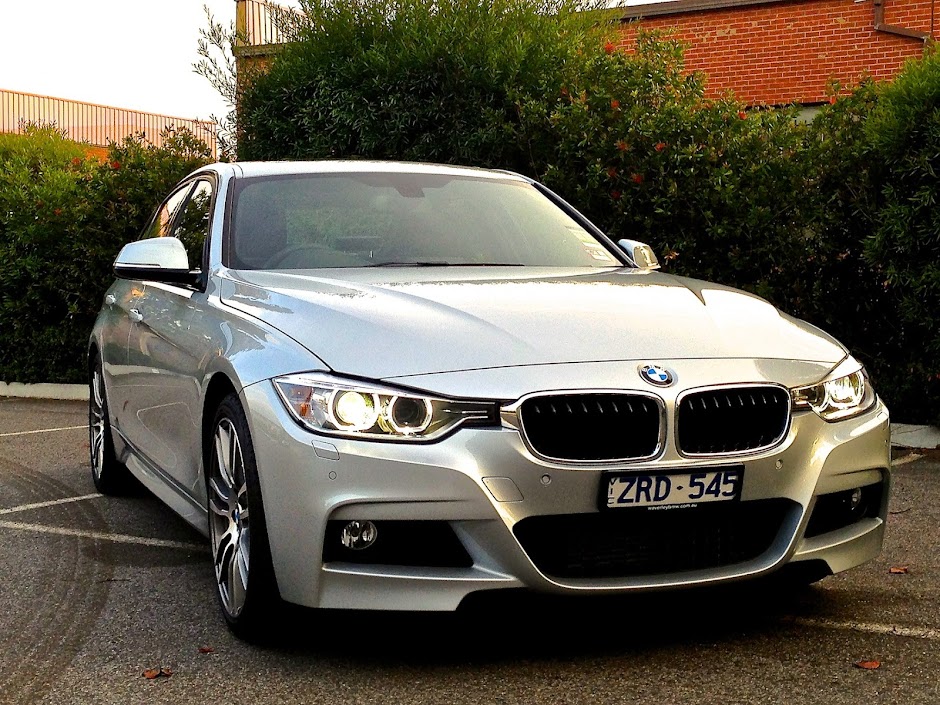 At The End Of The Day…

It doesn’t matter which 3 Series model you go for, they’re all turbocharged, they all have the same stereo system for listening to the horrible screech of Justin Beiber or what ever it is crazy girls listen to these days, and they’re all absolutely brilliant. But we’d say, this one’s the pick of the bunch.