The Mercedes-Benz SLS AMG is sadly on its way out with the final edition to be named SLS AMG GT Final Edition, naturally, which will be revealed at the L.A. Auto Show next week.

Yes, sadly it will be the last of the iconic gull-winged SLS beauties after half a decade of production (wipe tears now) but thankfully Mercedes is giving the SLS the special send off it deserves with this (appropriately named) “Mercedes SLS AMG GT Final Edition“.

Set to be built in a limited run of just 350 units, the Final Edition will be the last batch of SLS models to be sold before the car is retired next year. The car will also be seen at the Tokyo motor show alongside the new S65 AMG.

The Final Edition is powered by a 6.3-litre V8 engine producing 583bhp, and includes additional bespoke bodywork. It is also expected to include an upgraded interior over the standard car.

Check out the SLS images below and tell us what you think: 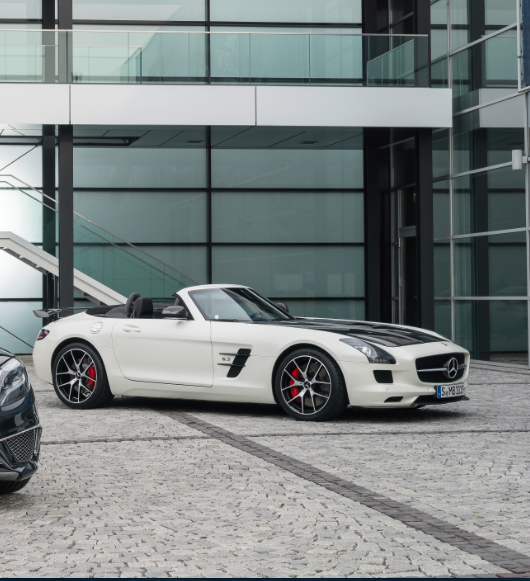 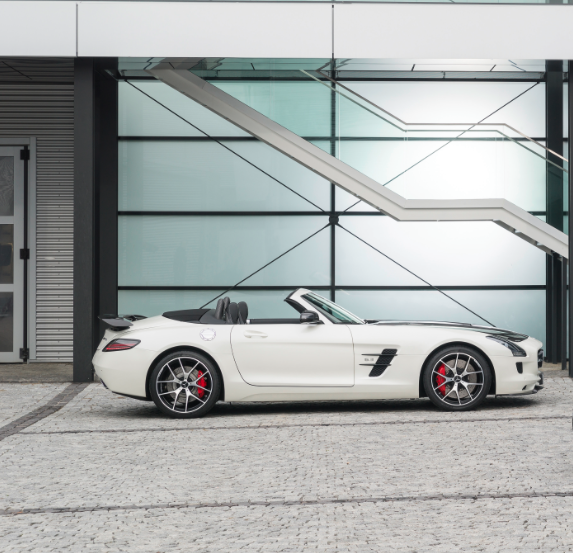 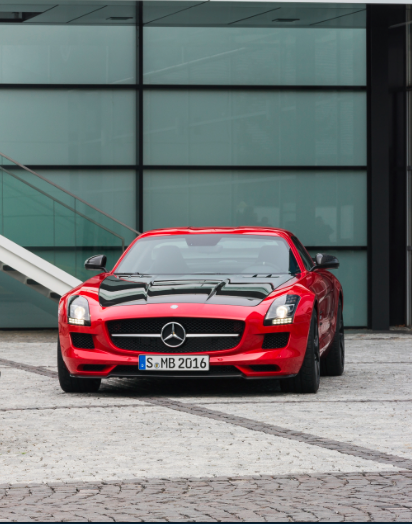 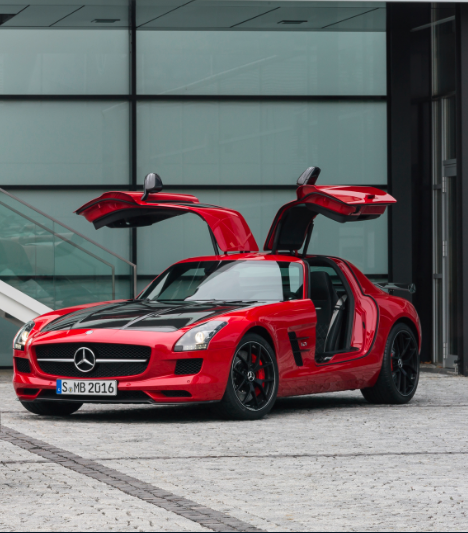