The impressive and hugely popular La Ferrari was unveiled just 8 months ago at the Geneva Motor Show, and tuning specialists DMC might have just made the hyper car even more beautiful and meaner with their new design concept ‘DMC La Ferrari FXXR’.

Check out the impressive images and review from automobilesreview.com below. 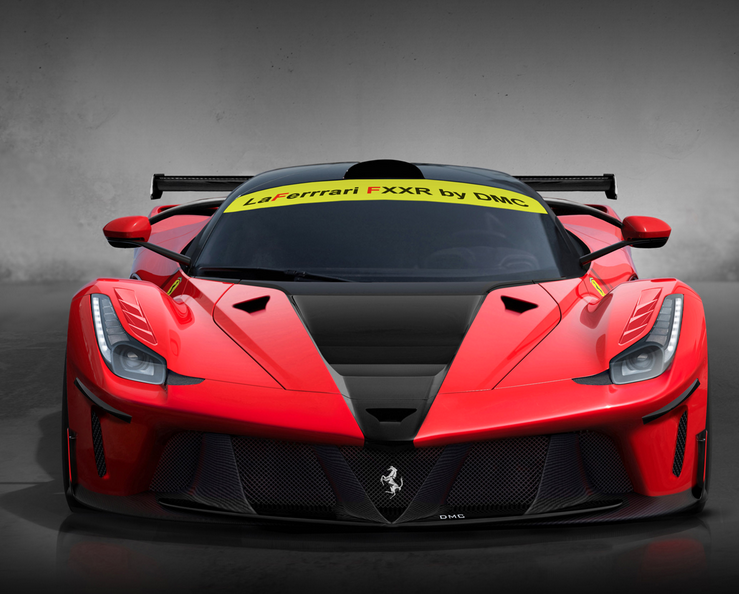 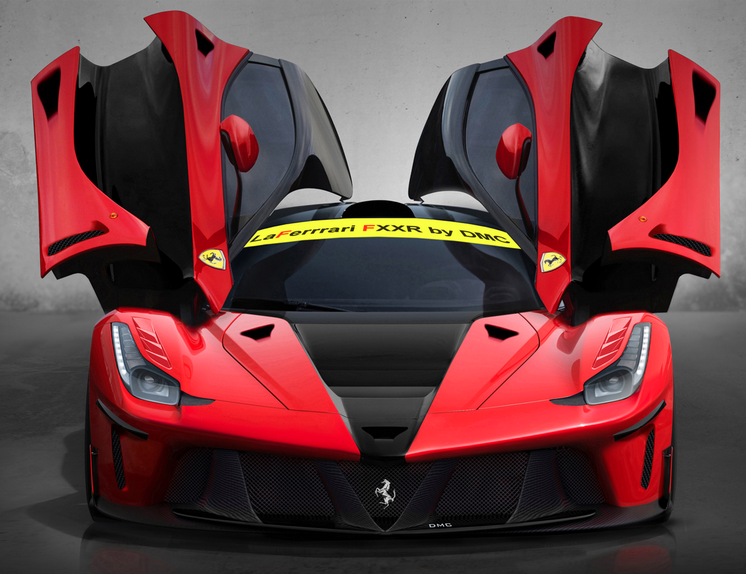 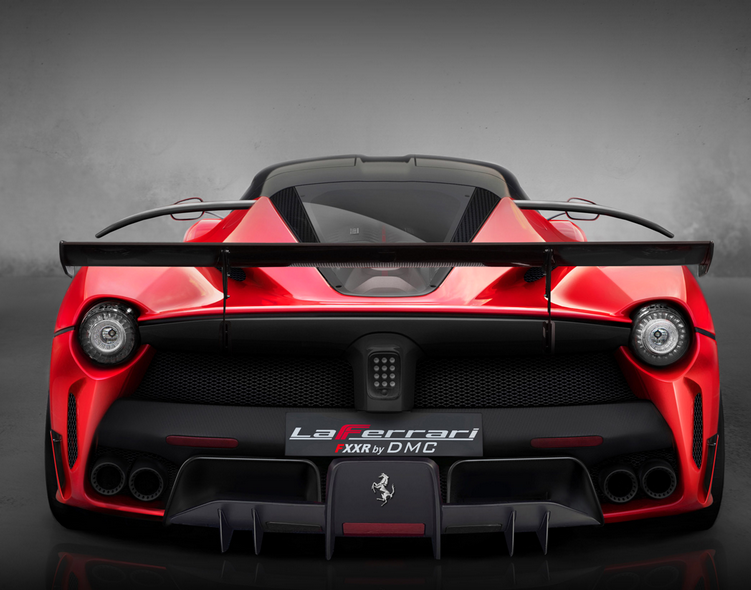 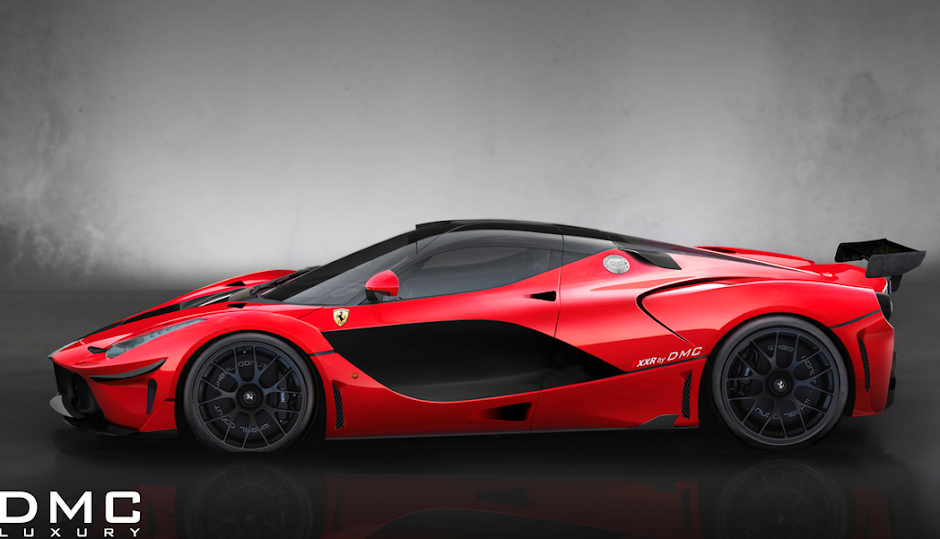 DMC managed to make this Ferrari look a lot more aggressive. The tuners have removed the front the color coded vertical center fin in the bumper as well as the lower one. Two carbon fiber air intakes angled at a V-shape extend the line of the large central air vent on the front hood.

Inside the large bumper, the outer intakes are angled differently and draw more air in. The side of the front bumper now includes vertical fins that stabilize the LaFerrari FXXR at high speeds. What keeps the disc brakes cooled down is the additional intake carved in the sides.

Furthermore, the corners of the front bumper get clear carbon fiber ‘canards’, while a smaller air intake is sculpted right in the center of the bumper. To the stylish headlights have been added extra vents, while into the front of the windshield two more intakes are molded into the hood.

Behind the side windows are mounted two black winglets which also stabilize the LaFerrari FXXR when the car is driven in high speed. At the roof, the tuners have added additional air intake.

What makes absolute difference to the original sportscar is the classic yellow banner on the windshield. The door inset is now finished in black, while many air intakes and vents are visible in the opening doors. In addition, a quick fuel filler makes is positioned on the side panel while an air vent finds it place right in the crease of the rear panel. The front and rear brakes, the designers equipped with large vents ensuring that the hot air can leave the discs again.”

Sounds pretty cool doesn’t it. And while this concept was only intended to stay as a design concept, there is always that little part of car lovers everywhere that this might one day come in to production! Keep your eyes open!