Behold, the car that all of America, and indeed much of the world, has been patiently waiting for. It’s the brand spanking new Ford Mustang. And unlike many of the pony cars that went before it this one will be built in both left and right hand drive formats. It’ll also have a proper, sophisticated rear suspension design – none of that live axle nonsense has crept onto this all-new Mustang. 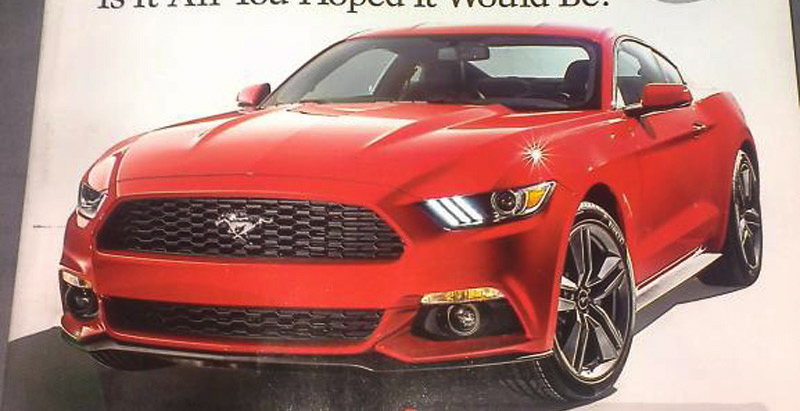 We’ll need to wait until the 5th of December for the cars official reveal to learn the full details, but some information has already been reported. From launch there will be three engine options, a 300hp V6, a 310hp turbocharged four-cylinder, and V8 producing more than 420hp. A high performance GT350 model is also expected to join the lineup at some stage. 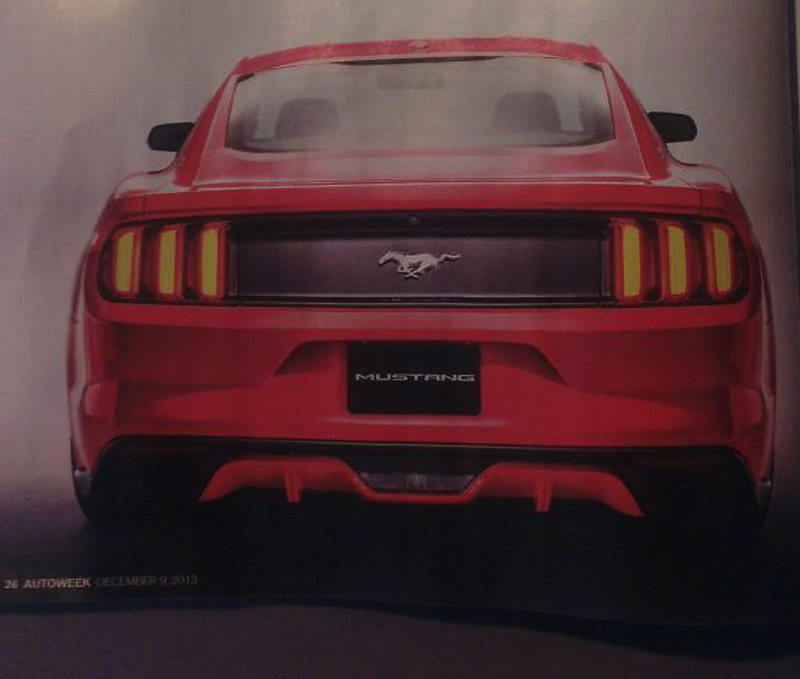 This new car is also around 90kgs lighter than the car it replaces, weighing it at around 1500kgs in basic trim. It’s also physically smaller – a smart move we think. But crucially, it still looks very much like a Mustang should – its face is angry, the roofline is pretty and the rear is clean. Inside the quality and feel of the cabin has apparently been improved dramatically over the current car, but the classic Mustang styling cues remain.