As we mourn Fast & Furious Star Paul Walker’s death, some amazing stories have come out about his generosity and kind soul.

You may not know it but Paul Walker was an extremely charitable man and this heart warming story will bring a huge smile to your face today!

As stories about Paul Walker’s generosity and kind spirit flood his Facebook page in the wake of the actor’s untimely demise, one incredible story in particular stood out for many.

Not because it was exciting to see a celebrity in the shop – but because of what the Hollywood star did while he was there.

It was during the holiday season of ’04, and Walker was looking around the store while a couple nearby was picking out an engagement ring.

Kyle Upham was a soldier just back from his first tour of duty in Iraq and about to head overseas again.

His fiancee, Kristen, spotted something “she really, really liked,” according to King – a $9,000 engagement set. “He said, ‘Honey, I can’t afford that,'” King recalled.

That’s when Walker stepped in an quietly told the managed to “put it on my tab.”

After he left the store, the manager called the couple back and told them the ring had been taken care of.

King said she and the other store employees have kept their promise not to reveal the identity of the mystery benefactor, but with Walker’s passing, they thought the world would want to know.

After King finally spilled the beans on Facebook and the story went viral, the Uphams, still happily married, came forward.

“I noticed there was someone else in there but didn’t give it much thought, and we started looking at rings and whatnot and he kept saying, ‘Go bigger’ and I kept saying, ‘No, look at the prices,” Kristen told CBS Los Angeles, explaining why she chose a ring so clearly out of their reach.

It was Walker’s doing.

The couple exchanged pleasantries with the actor, and then Kyle mentioned he had just come back from Iraq.

“I remember seeing the look in his face,” Kristen said. “He kind of transformed.”

When they were later called back to the store to pick up their new ring, the couple asked how it was purchased, but the employees refused to say, and only responded with a silent smile.

The Uphams say they suspected it was Walker all along, but weren’t sure – until King came forward with the other half of the story. 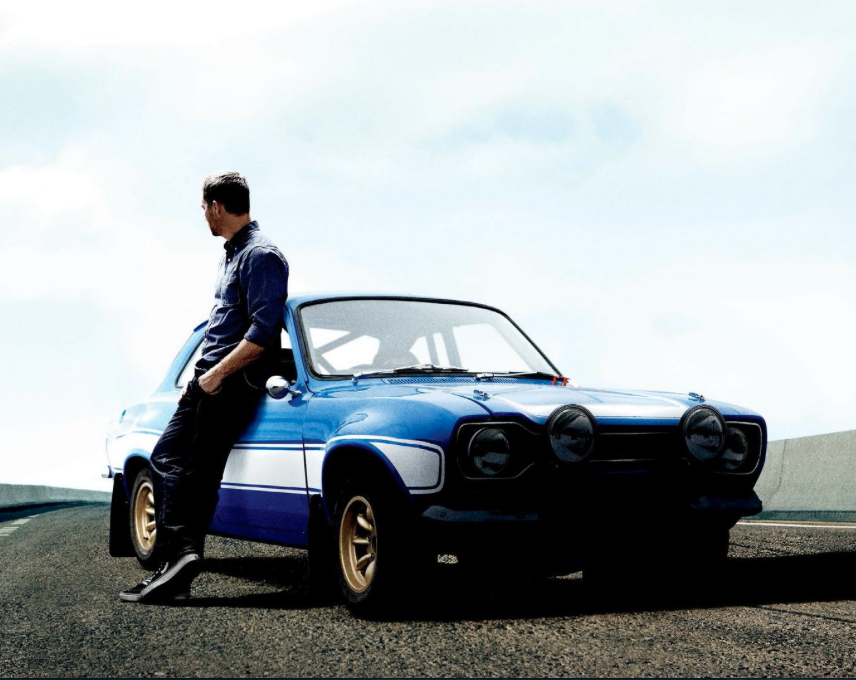