These are the car equivalents of Miley Cyrus and Ke$ha – the weirdos. These are the ten weirdest cars of 2013.

Yesterday we listed the top twenty hottest cars of 2013, today we’re doing something very different. For every mouth-watering, awesome performance or luxury car that was released during this year, there were several companies either wrecking them with aftermarket modifications, or claiming that they had built some one-billion horsepower supercar with a top speed in excess of 500mph which would make the Bugatti Veyron look like a Toyota Camry – we all have a bit of a laugh when cars like these come along. 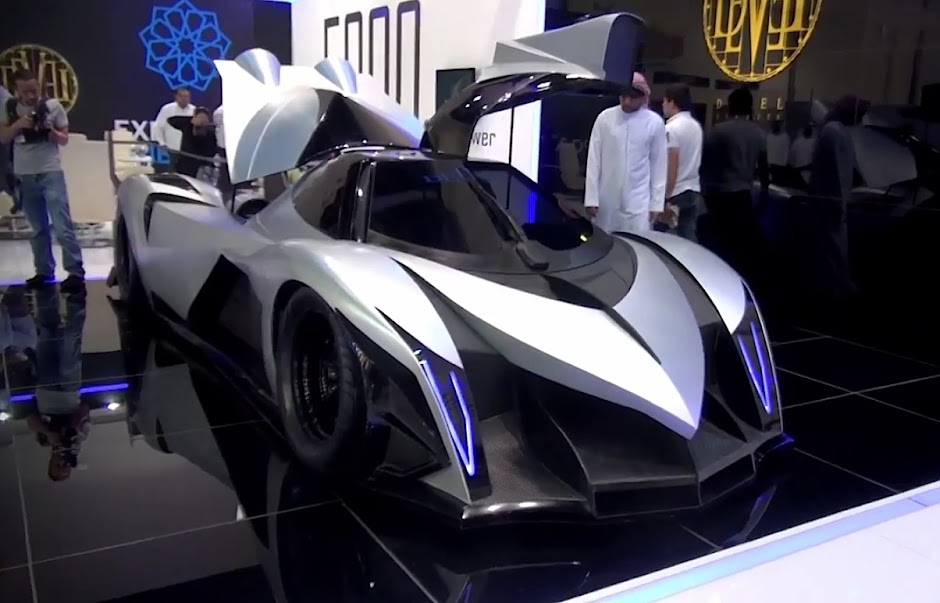 This is, supposedly, a 348mph Veyron-smashing supercar. Looking like a cross between Lamborghini’s two special fiftieth anniversary cars, the Veneno and Egoista, the Dubai-built Devel Sixteen uses a twin turbo V16 engine which develops a very creative 5000hp. Probably. We’re calling this one bullshit. 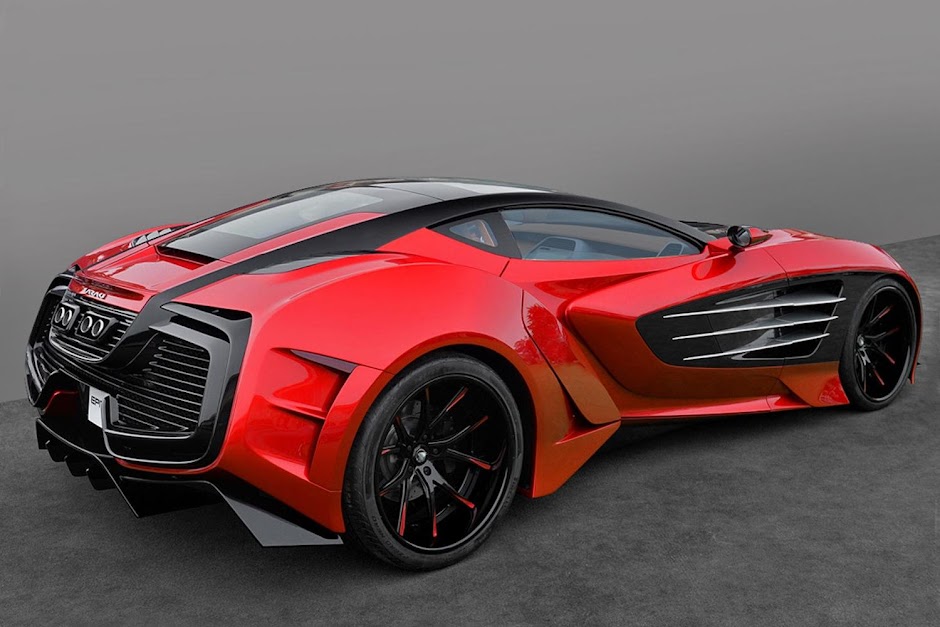 This car actually exists, and can be driven about, unlike the sketchy Devel Sixteen. But then, it hasn’t got a 5000hp V16 engine either. No, it makes do with a 7.0liter V8 from the C6 Corvette Z06, it also has four turbochargers and 1,750hp, apparently. All of this power is served up through a six-speed paddle shift automatic gearbox which is also likely borrowed from the Corvette parts bin. We’re not sure how that ‘box is going to hold up with all that power… Or how credible any of Laraki’s claims are for that manner. 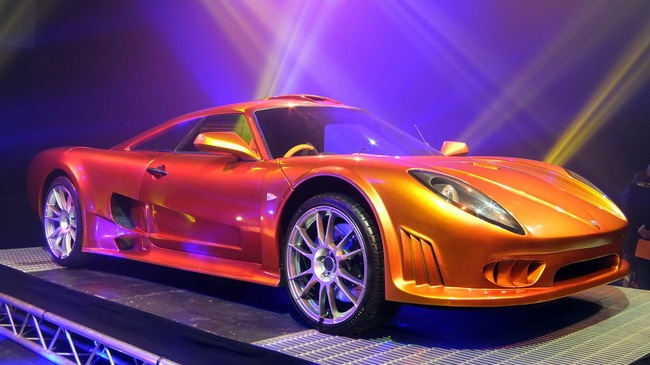 Another car claiming to offer Veyron-embarrassing performance, the Keating Bolt is built by British car manufacturer Keating Supercars…In someone’s shed. So you know it’s going to be a quality product. Keating say that its car would reach a top speed of 340mph, yet the front of the car sits higher than the rear, the body itself doesn’t look particularly aerodynamic, but at least it’s got a 2500hp engine with some cylinders and a supercharger. If you tried to drive this one at any more than twelve miles an hour the wheels would probably fall off… Best not try and reach 340mph then. 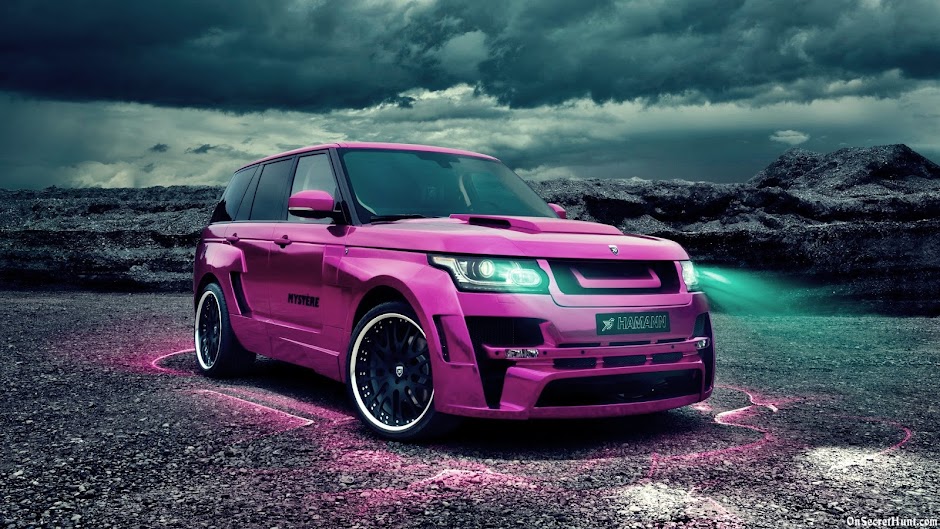 If you took a nice, classy, tasteful Range Rover, and removed all of the niceness, classiness, and tastefulness, then added vulgarity, you’d probably arrive at something like the Hamann Range Rover. It is disgusting. Why would anybody want this? 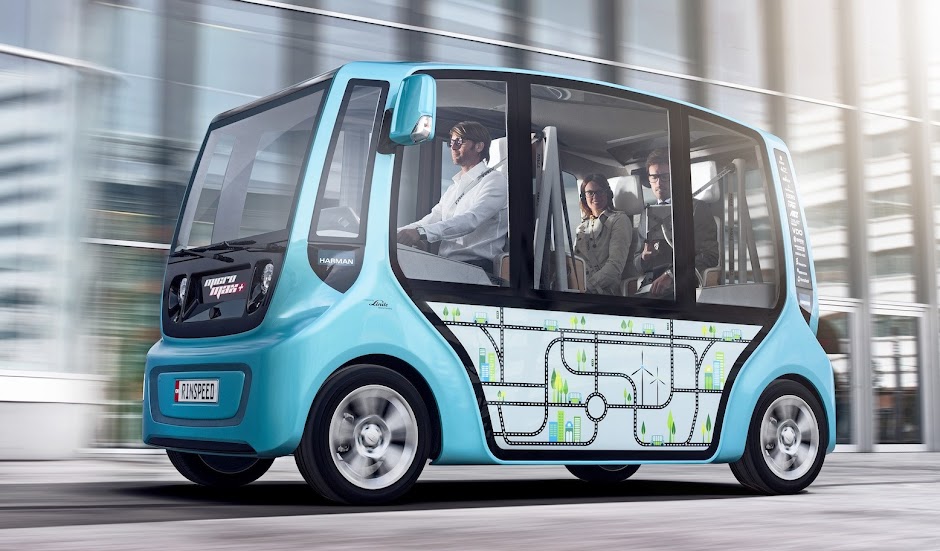 Is this the future of inner-city mobility? Styled like a telephone booth on wheels the MicroMAX can carry three people around town and keep them refreshed during their journey. Because, inside there’s tea and coffee making facilities plus a fridge for “happy hour drinks” – seriously. 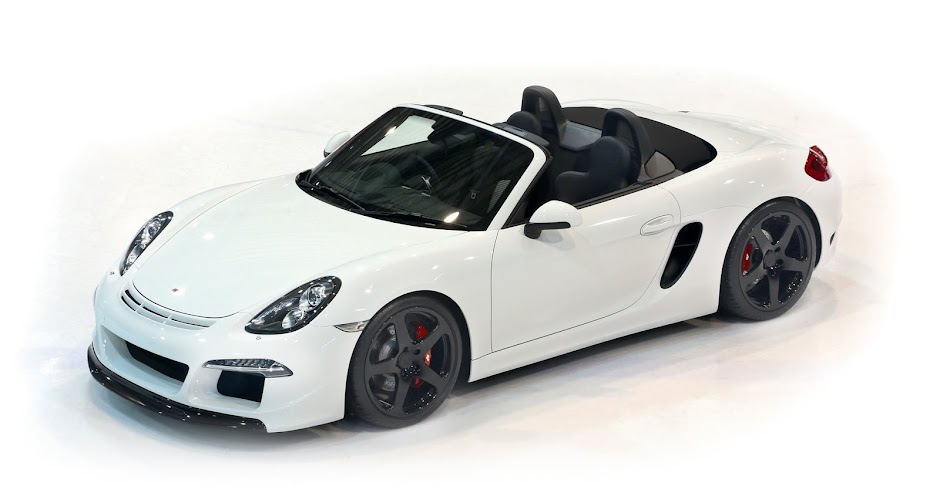 RUF is probably the world’s best Porsche tuner, they’re also a little bit mad. Y’see at this year’s Geneva Motor Show RUF showed a Porsche Boxster 911 thing. It’s a Boxster made to look like a 911…. It also has the 911’s 3.8liter engine, hence the name. 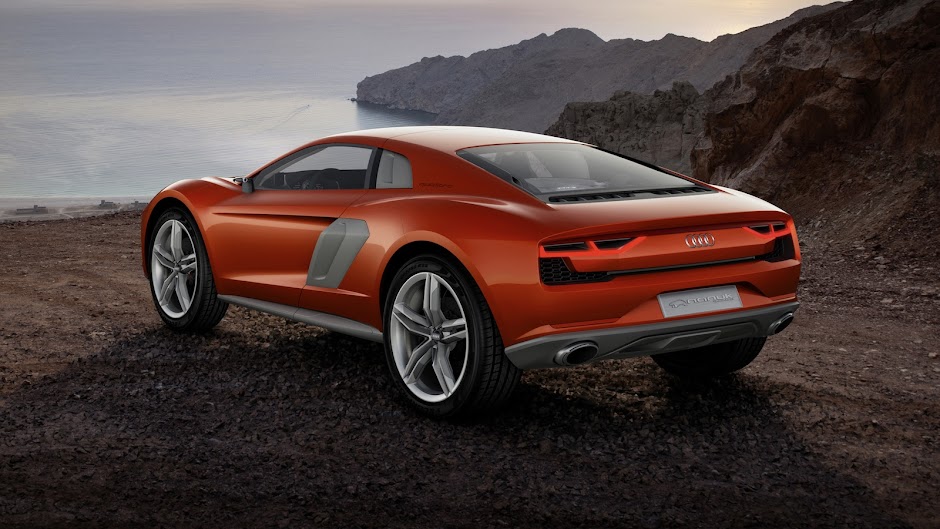 There are lots of different sorts of SUVs on sale these days. You can have a coupe SUV, a convertible, a sporty one, a luxurious one, a big one, or a tiny one, whatever. But no one has ever built a supercar SUV – a low-slung, sleek, mid-engine supercar that’s also an SUV. Well, Audi might want to change that… How odd. 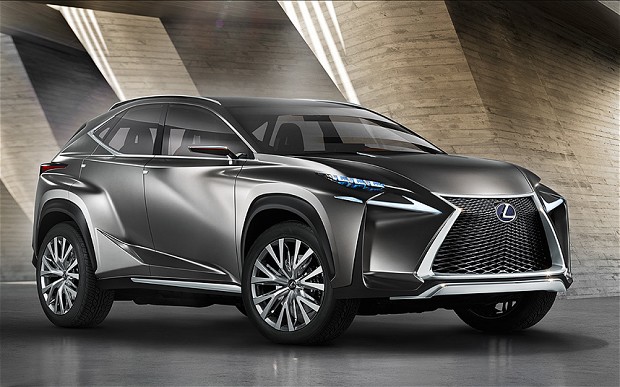 LOOK at it! It just looks so weird. But not in a nice way, more in the way that makes a little bit of sick come into your mouth whenever you see it. 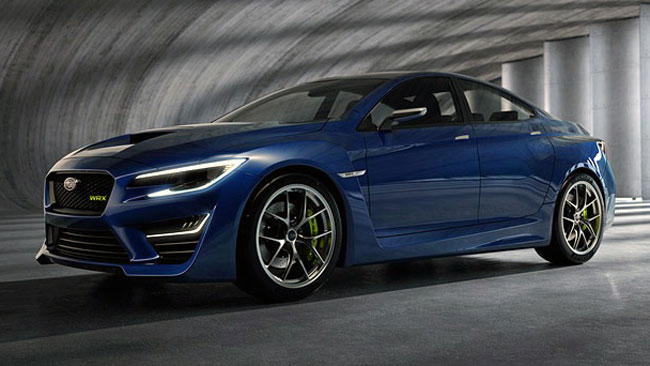 Individually the Subaru WRX Concept is not weird at all, but when viewed in the context of the new WRX production car you have to wonder what Subaru were thinking! They got our hopes up with the concept only to disappoint everyone massively with the bland, Prius-like production car. Not cool. 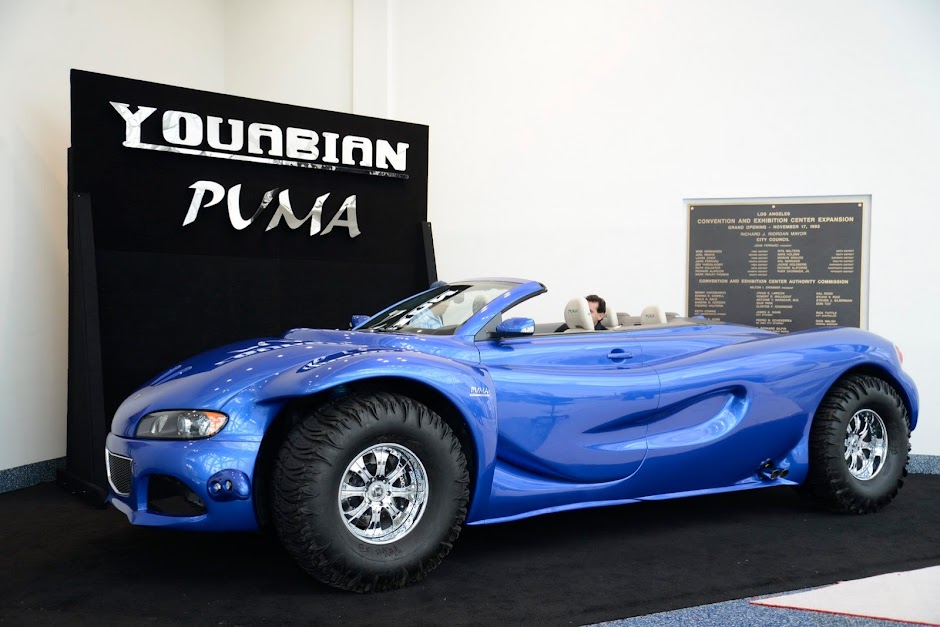 Um, what do you make of a car that looks like it’s been crashed several times, then cheaply modified with monstrous wheels and tyres, before being put on sale for $1.1million? Oh, and it has the headlights from an old Volvo and the taillights from Buick Enclave. Tasty.

Which car do you think is the weirdest? Let us know by leaving a comment in the box below!