There are so many amazing concept cars flying around the internet getting us car buffs all excited and this Aston Martin VIE GH Anniversary 100 Concept is yet another.

It was rendered up by Grigory Gorin from Tula, Russia. And it is his dream for what the a centenary Aston Martin could look like.

“The Aston Martin VIE GH Anniversary 100 Concept draws its inspiration from the 1935 Ulster and the more recent 2009 One-77. The “VIE” moniker comes from “Vehement, Intelligent, Electro” and the concept is envisioned with fuel cell technology. It has a hydrogen tank installed under the rear suspension and a lithium-ion battery mounted in the center of the car while the battery has been integrated into the roof.

The artist imagined his creation with a hydrogen-aerial electrochemical generator at the front and with an electric motor within each wheel to provide the car with an all-wheel drive setup. It also has an adjustable independent suspension and a monocoque body structure made from carbon fiber. To top it all off, the concept is conceived with an adjustable transparent glass with opacity control.”

Check out the images and let us know what you think… 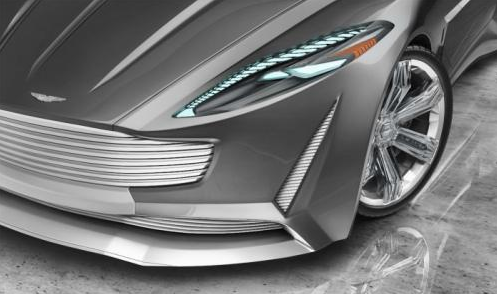 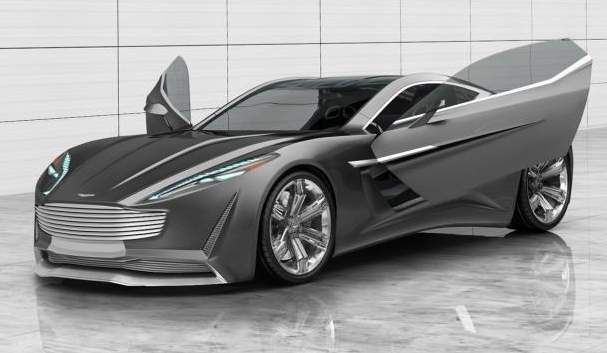 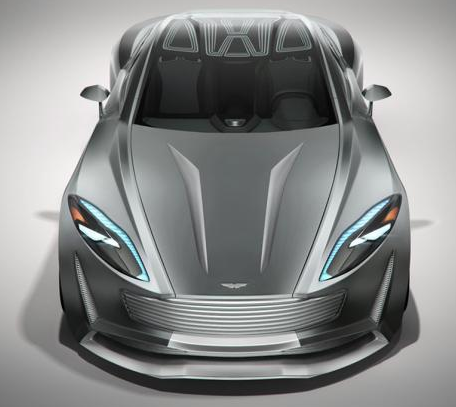 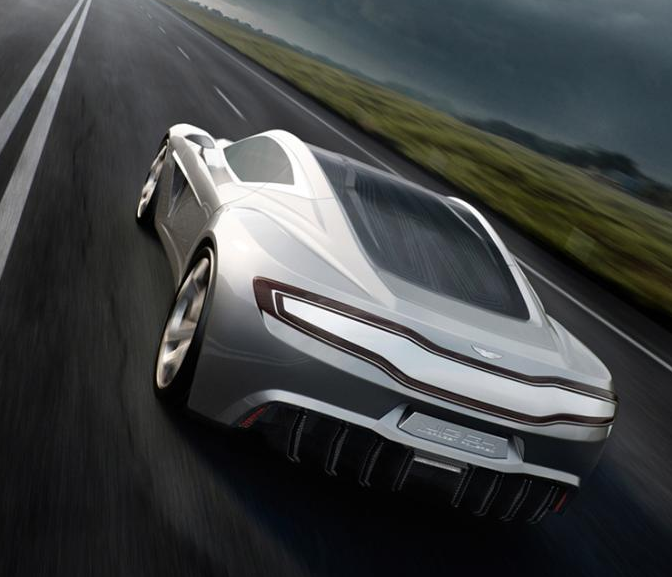 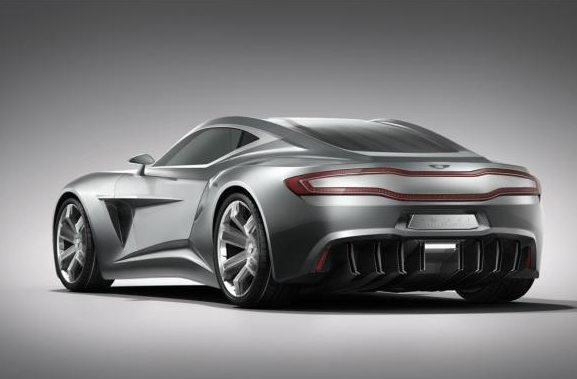 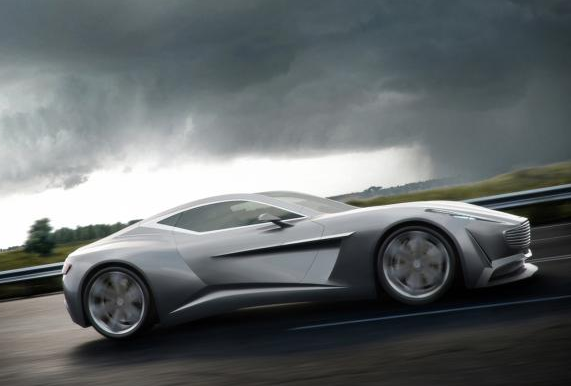 For more images go to WorldCarFans.com