More details and images of the new 2015 Mercedes C-Class hit the web ahead of the car’s official reveal.

A new Mercedes C-Class is coming, and its aim to eat up the Audi A4 and BMW 3 Series. The new model is considerably larger than the outgoing C-Class with an 80mm longer wheelbase, it’s also 100mm longer and 40mm wider. The reason for the growth in size is, essentially, the new CLA Class Merc. It’s cheaper than a C-Class and also similarly sized, so it’s only wise that Mercedes differentiate the new C-Class from the CLA. Despite being larger inside and out, thanks to an all-new chassis architecture the new C-Class is around 100kgs lighter than the current model. 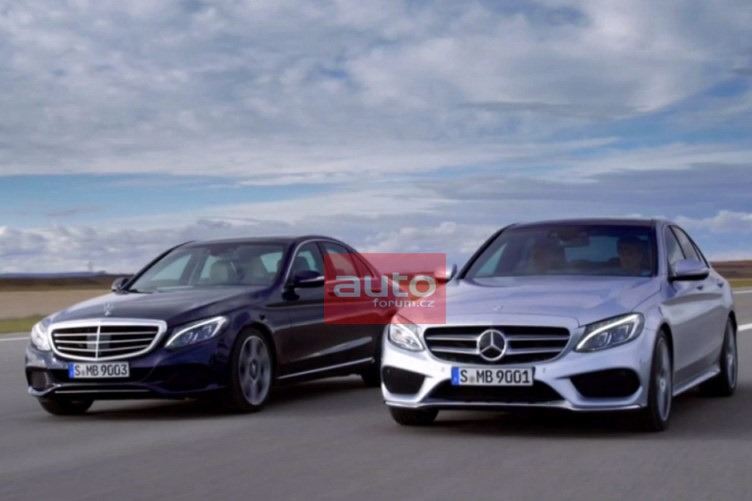 In terms of styling the C-Class is far more grown-up and mature looking car than the CLA. Where the baby Benz features creases and swoops everywhere the C-Class sticks to more classical lines, sharing many styling cues with the much larger S-Class limo. It’s a really good looking car, the new C-Class. In AMG trim it blends subtle aggression with smooth lines, and the cab-back design gives it a naturally sporty look. 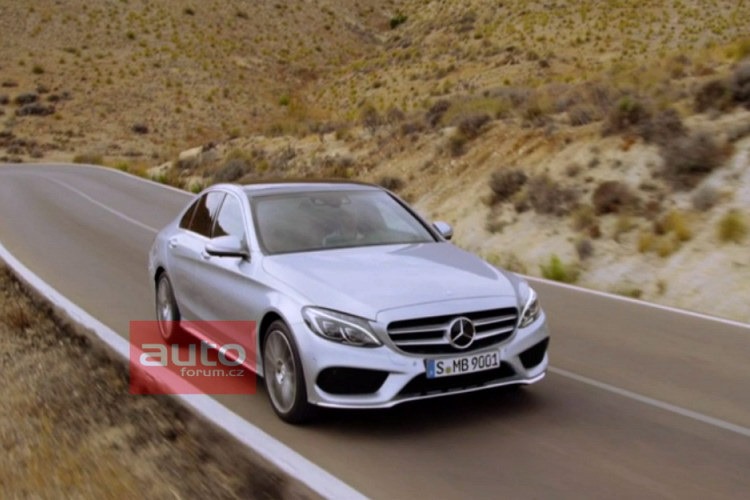 Inside Mercedes have really moved the game forward. There is cow literally everywhere. It’s on the dash, on the seats, on the doors, on the steering wheel. The results are a cabin that makes the plastic-fantastic 3 Series’ look like a cave. It’s not just the fact that there’s leather all over the place either, there’s nice aluminum flashes on the dash and around the air vents, and the wood trim on the center console looks really modern. It just looks so luxurious. 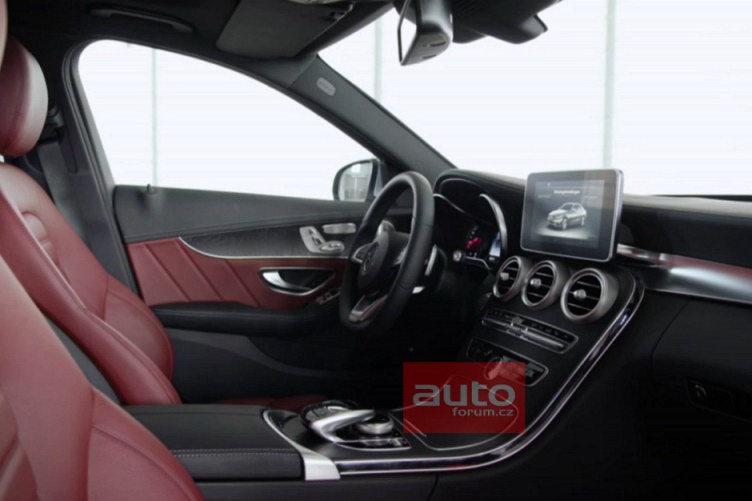 From launch there will be three different engines offered in Europe. The range kicks off with the 155hp 1.6liter turbo C180, followed by the 184hp 2.0liter turbo C200, and the 168hp 2.2liter turbo diesel C220 CDI model. There’s no word on what transmission will be used, but there has been talk of a nine-speed automatic. More engine options will be made available eventually and the range topping, tyre-smoking AMG model should arrive some time during 2016.