MINI gives us an early glimpse at what its new Cooper JCW might look like ahead of the Detroit Auto Show.

MINI is a maker of some of the finest hot hatches ever, you could even argue that the original MINI was the word’s first hot hatch. OK, so what was under the bonnet wasn’t very hot, or even mild, but the philosophy was right – it was a hatchback that was fun to drive. Now MINI has unveiled this, the John Cooper Works (JCW) Concept – the hotted up Cooper. But if we’re honest, it probably isn’t a concept, it’s the production car wearing a £2 fake moustache. MINI isn’t fooling anyone here. 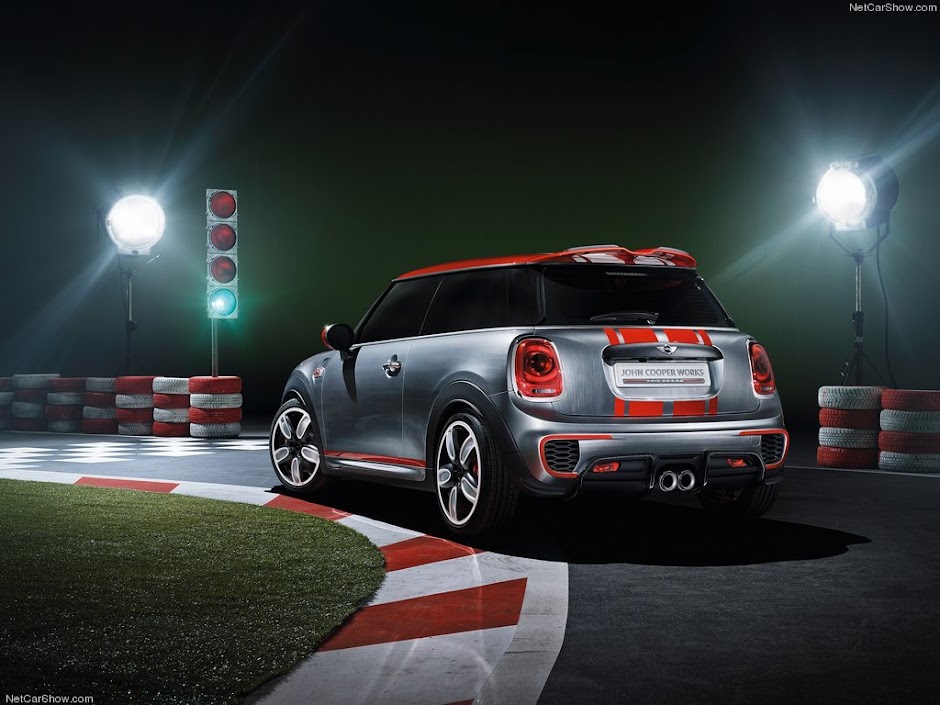 OK, so the brushed stainless steel wrap probably isn’t going to be a factory option, or cool for that matter. Ever. But the pumped up body kit with extra cooling vents, the rear spoiler, the bigger wheels, and red bits are probably going to feature on the production car which will likely be revealed during the second half of 2014. 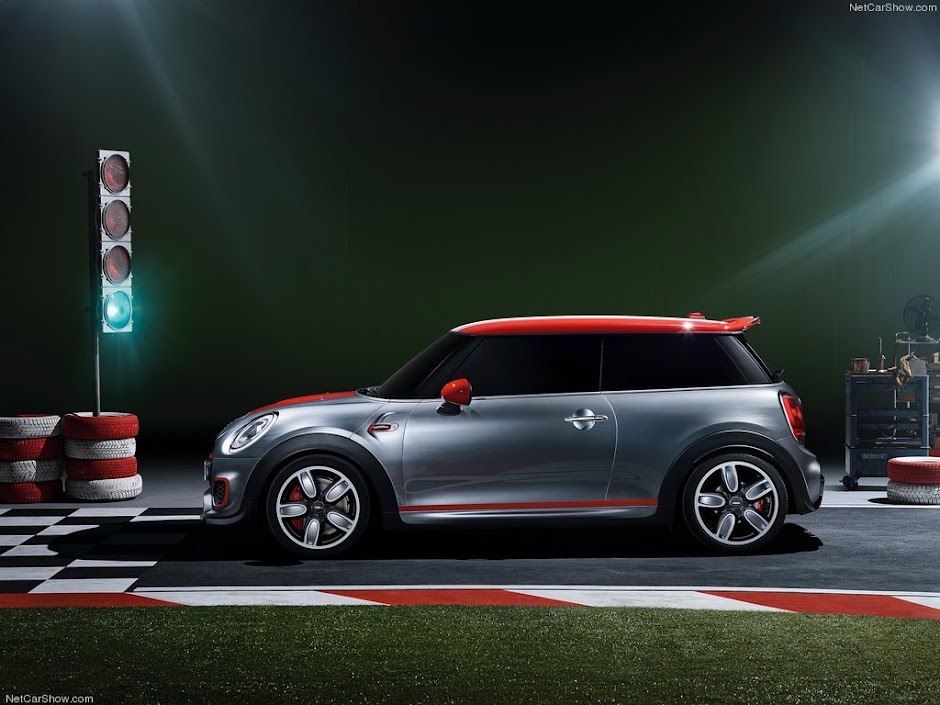 Firepower is expected to come from the same 2.0liter turbo engine that powers the new Cooper S. In ‘S’ trim the 2.0liter pumps out 189hp, but it should be tuned to around 220hp for the JCW. The car will also feature specially tuned suspension for improved handling. 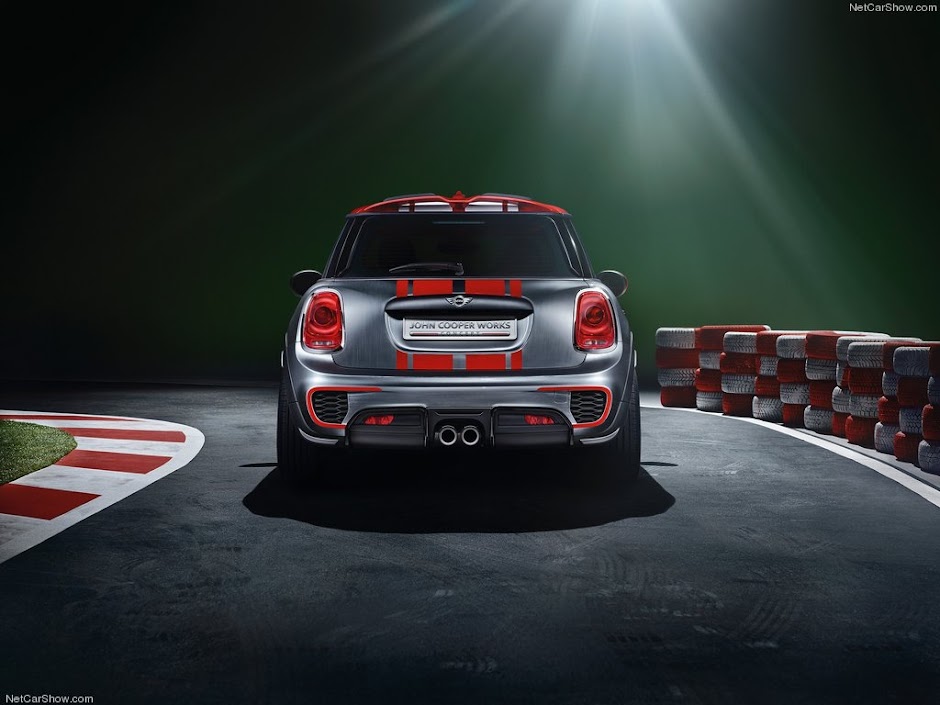 MINI will reveal more information at the Detroit Auto Show next month.