Team Galag announced their badass line up of the cars they would be taking to this year’s Gumball 3000 and boy they ahave a few aces up their sleeve.

The infamous Tumbler that wow’ed crowds last year will be making an appearance again. This Batmobile will be new and improved – we don’t know what they can do to trump last year’s – weapons maybe!?

Their also bringing an all-american classic this year. A tribute to the recently passed Carroll Shelby himself. The one and only Shelby Daytona. 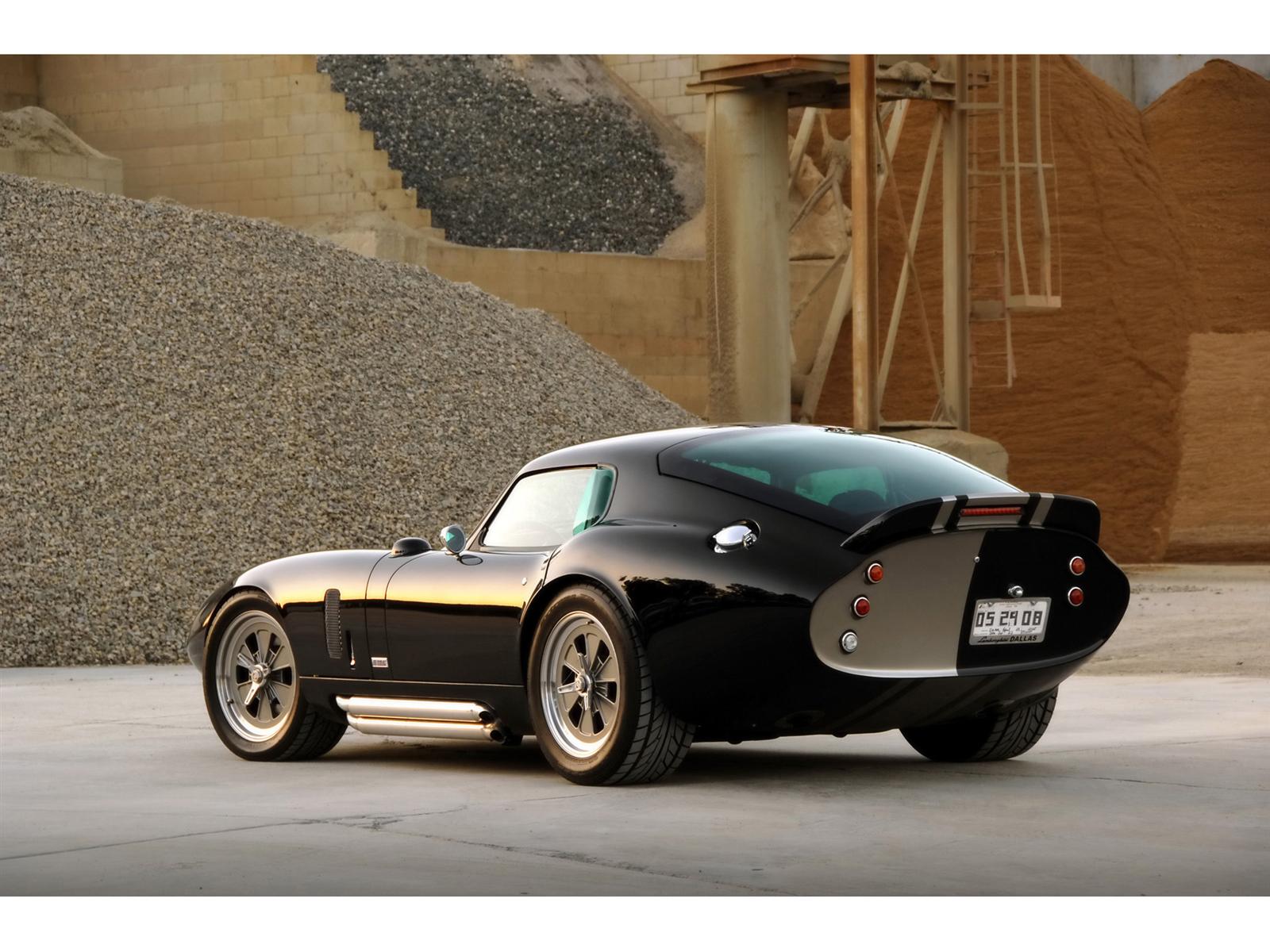 Also their modified version of the ‘worlds greatest hyper car’ – the the McLaren P1. 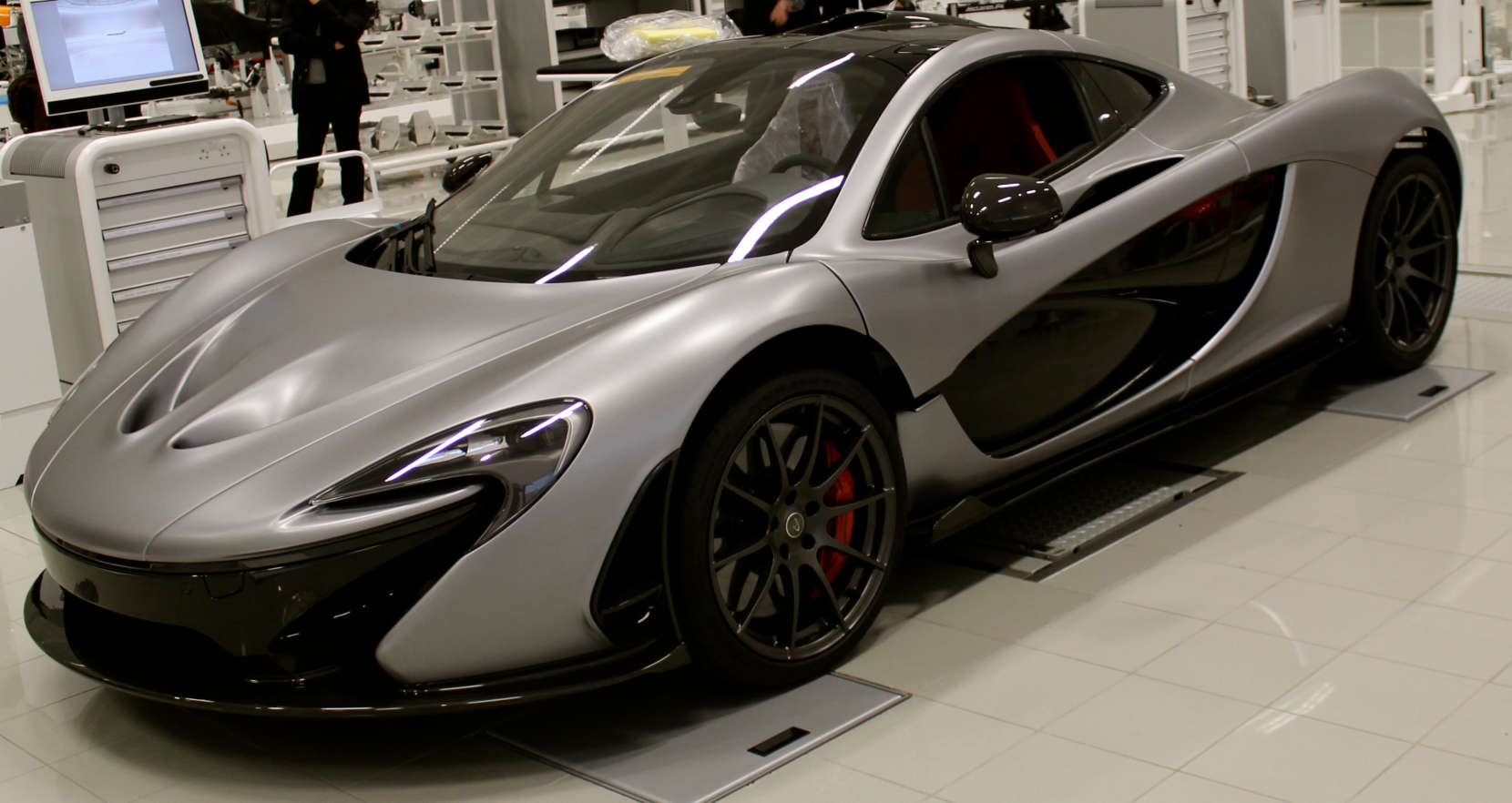 And the new 2014 Range Rover Vogue.  God, know what they will be doing to this? 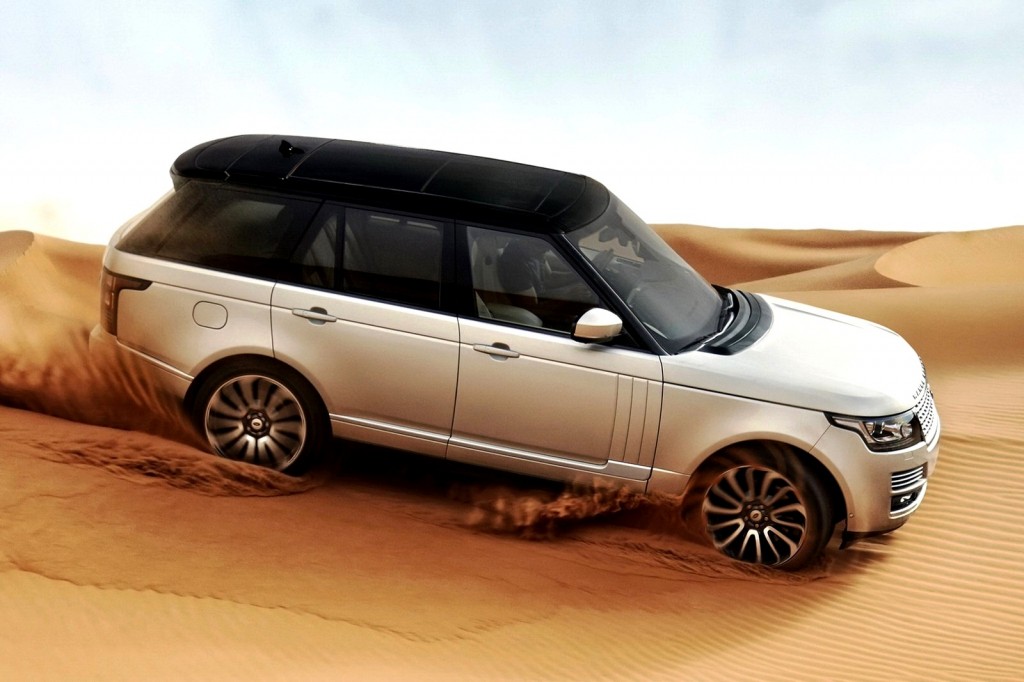 Team Galag always aim top please when it comes to wraps and mods to their cars. They would like to hear your thoughts on what they should do. Send your ideas to teamgalag@gmail.com and their could be a giveaway in store for you.

Which of the above is your fave? Let us know in the comments below…