Kim seems to be on a post-pregnancy kick and this time she’s showing off her backside in a recent instagram photo. But Kim’s backside isn’t the only asset she is showing off.  You can clearly see her G63, Kanye’s Aventador, and what appears to be a Mercedes SL65 and perhaps a Mercedes ML.

The Kardashians are well known for being the annoying talentless famous family but their cars are freaking awesome. Check them out… 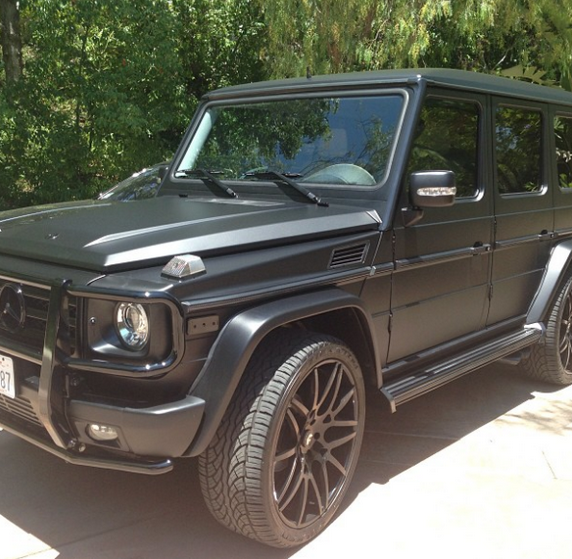 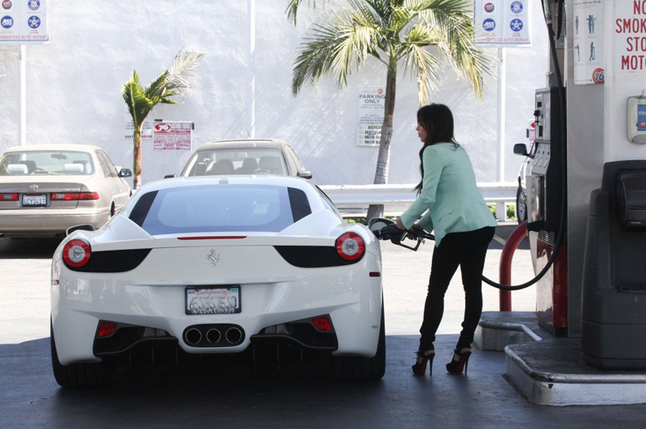 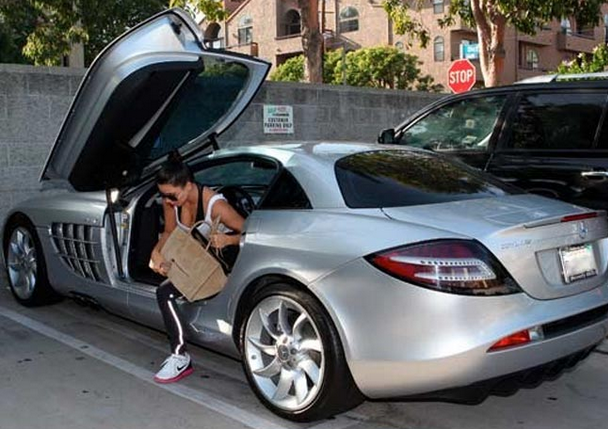 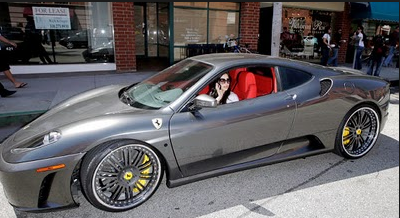 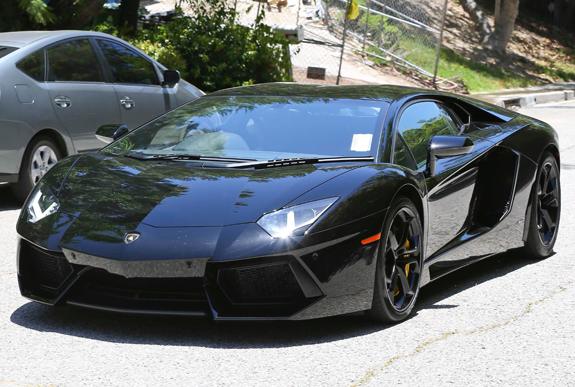 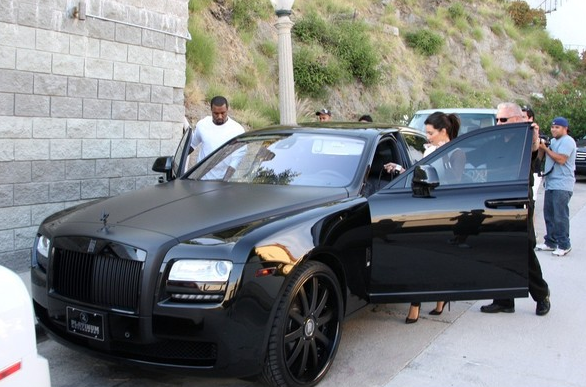 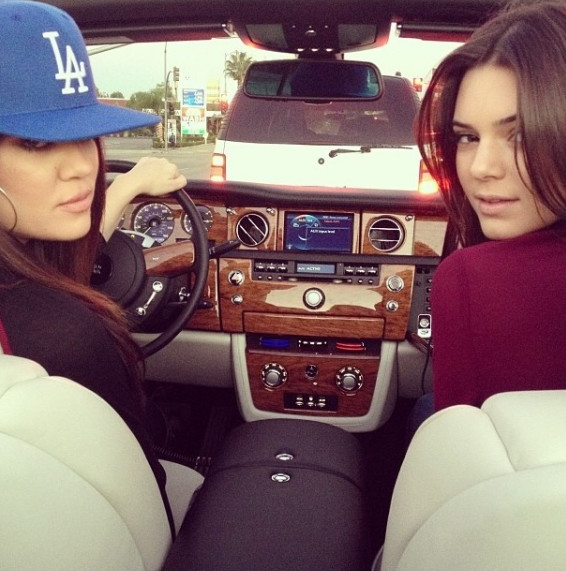 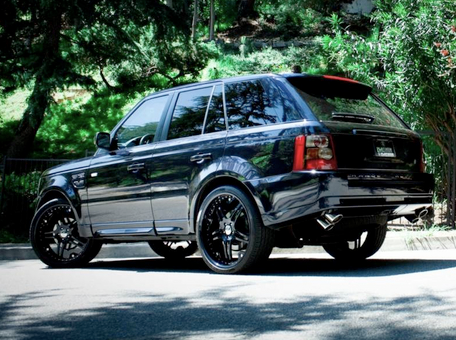 Khloe has also been seen in a bunch of Range Rovers whether it is white or black they’ve had them all. 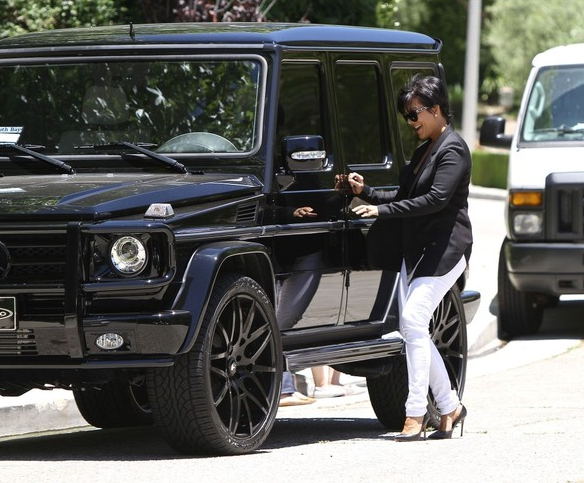 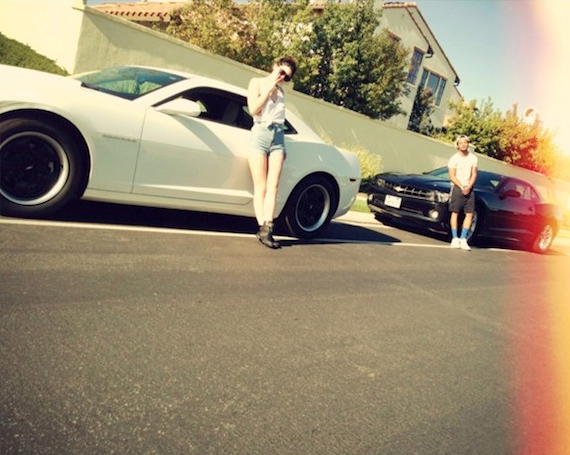 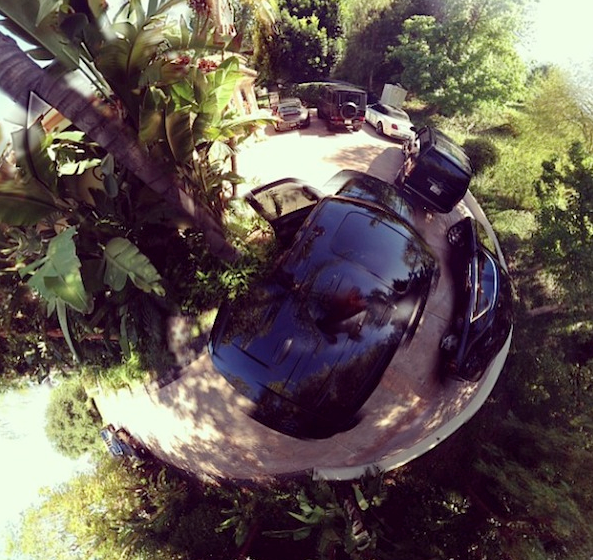 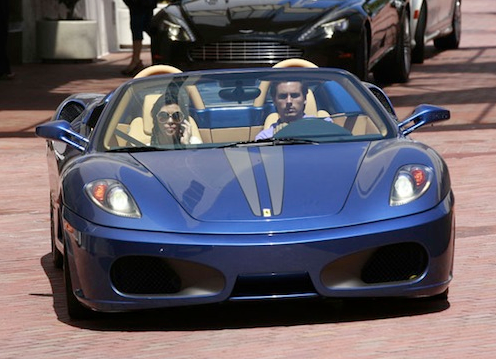 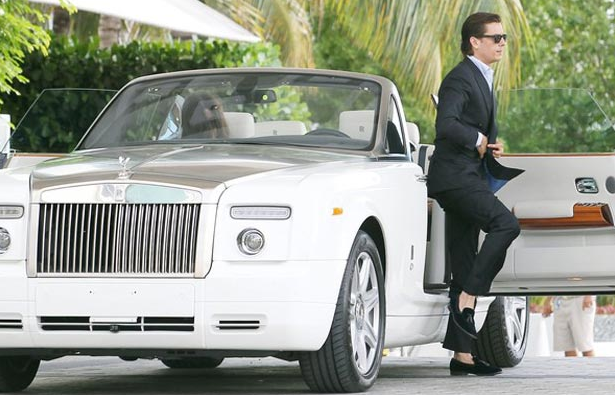 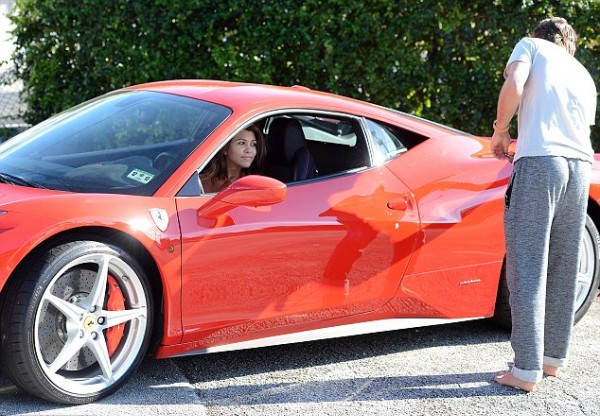 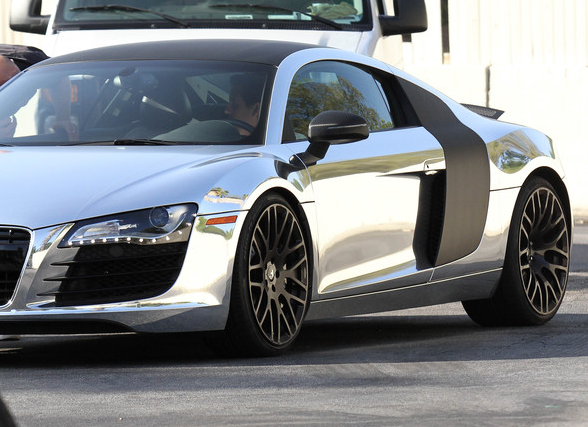 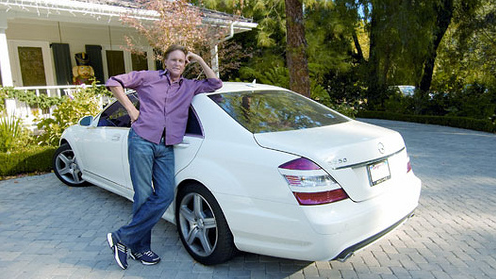