And some said an electric Hummer would never be a success…

When the GMC Hummer EV was first announced, there was a large portion of the motoring industry that thought it would fail miserably. Many felt that a Hummer needed a gas-guzzling engine and a massive, heavy body to succeed. The final product at least ticked one of those boxes, weighing in at over 9,000 pounds, and although it’s powered by electricity rather than fossil fuel, the enormous EV has been a hit with the public. In fact, demand has now become so fervorous that General Motors is looking to increase production. According to a report from CNBC, GM has received over 65,000 reservations for both the pickup and the Hummer SUV. 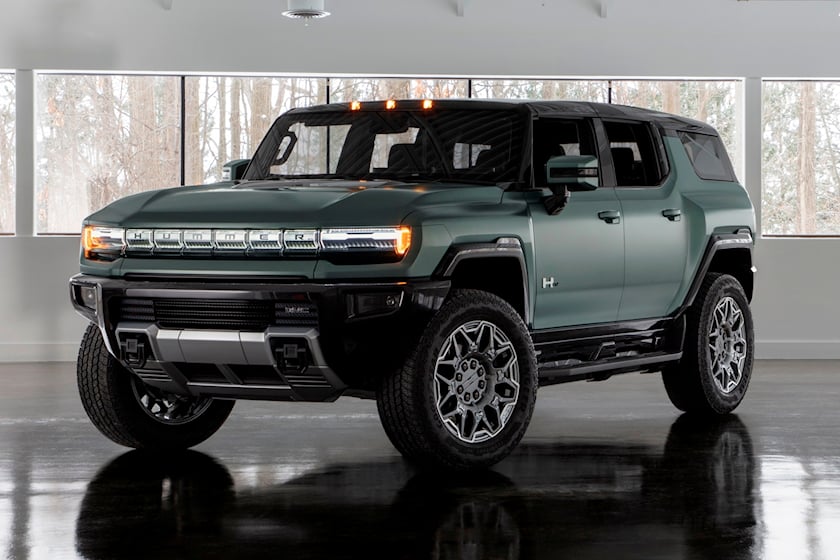 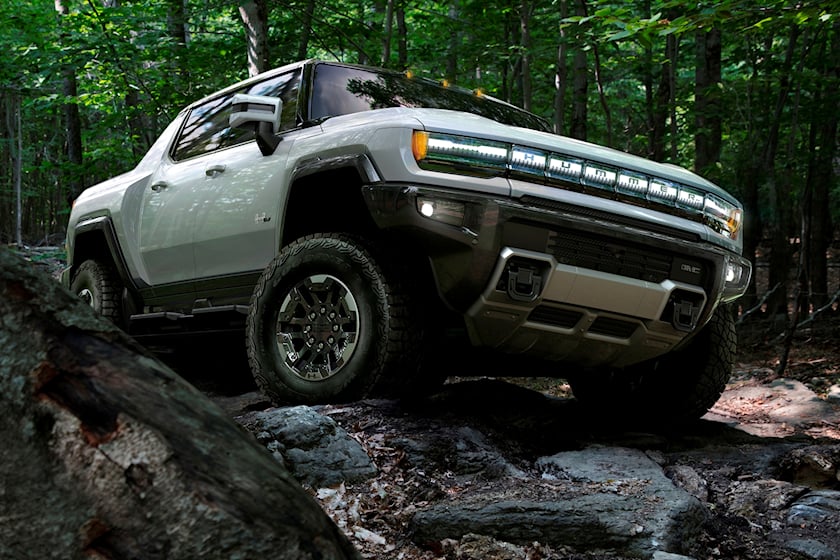 GMC global vice president Duncan Aldred says that this number is far higher than the company anticipated, but should GMC make a call based on reservations? After all, most of these never turn into actual orders. Well, Aldred went on to explain that the number of people converting their reservations to orders has been far higher than expected at around 95%. So how will GM deal with this increased demand?

“Production’s actually slightly ahead of plan and we’re putting things in place now to actually expedite that as well, so we can deliver these reservations quicker than we originally thought,” said the executive. “We’re seeing momentum building.”

The timing of this news is great; as a result of the increased public exposure of a new ad campaign that launched in late February, March has been the best month for reservations since the electric Hummers were unveiled.