The brand’s biggest, most luxurious EV yet is targeting the premium market.

The introduction of the EV6 is only the start of Kia’s assault on the electric vehicle segment. The brand is readying no less than 14 battery-powered vehicles, all to be launched by 2027, as part of the Korean brand’s plan to increase its market share in the EV market space. Part of this plan includes the introduction of the EV9, a brilliantly styled electric SUV concept that Kia has now confirmed will arrive in Europe in 2023.

Previously, the brand has chosen to reserve larger cars such as the Telluride for SUV-loving markets such as the US, but there’s clearly a demand for them elsewhere, especially when they’re powered by batteries.

Kia is clearly heading upmarket with the newcomer, describing the cabin as a “first-class lounge.” A 27-inch, ultra-wide display will house the EV9’s myriad features, such as the media interface, climate control, and various other vehicle functions. 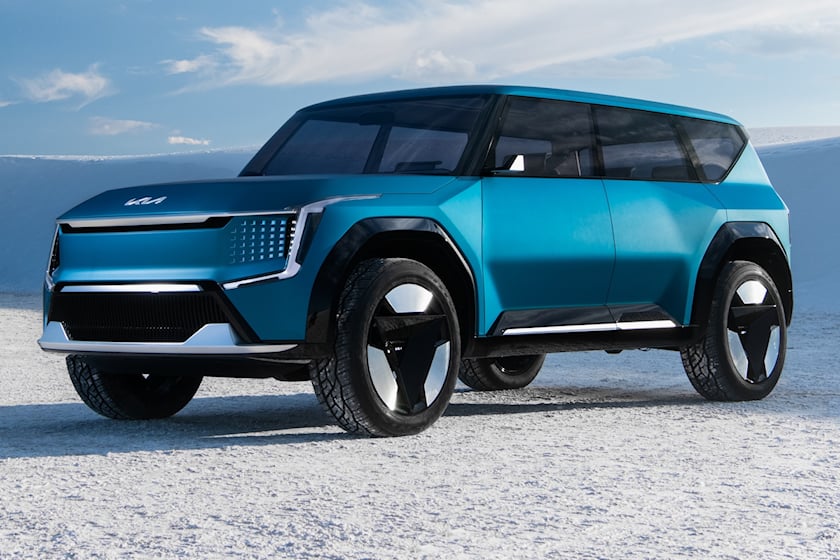 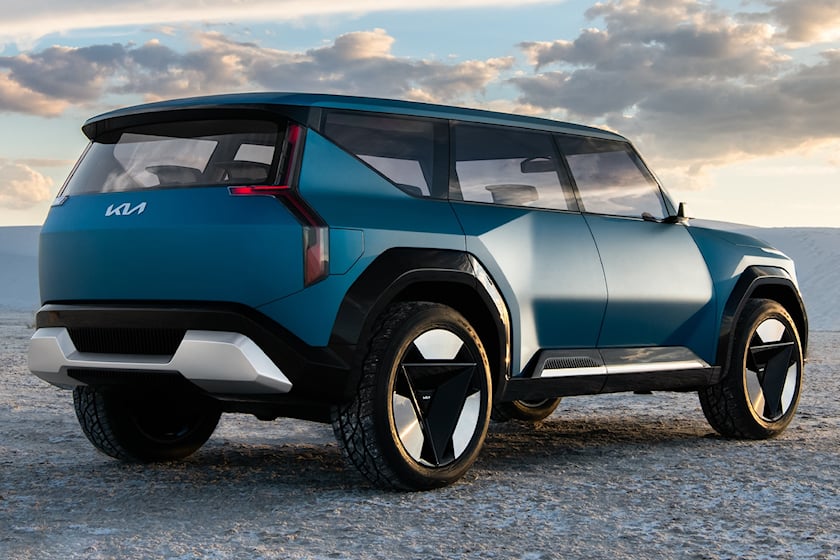 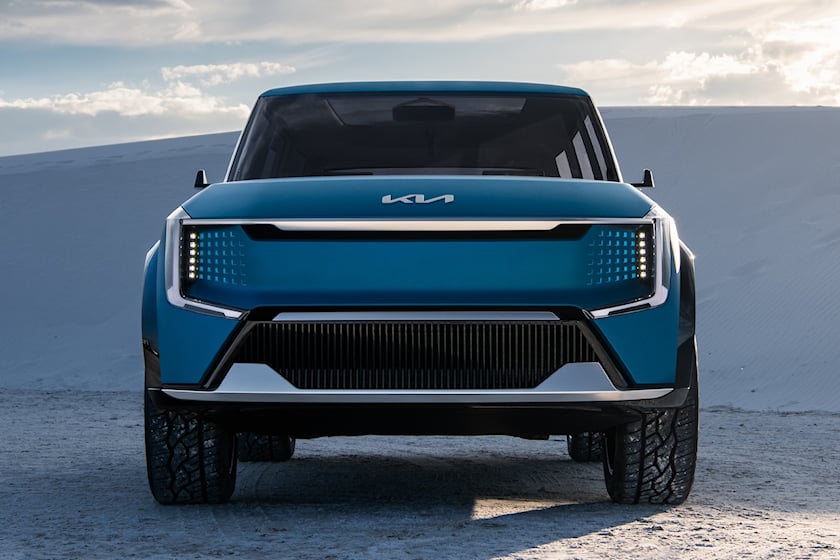 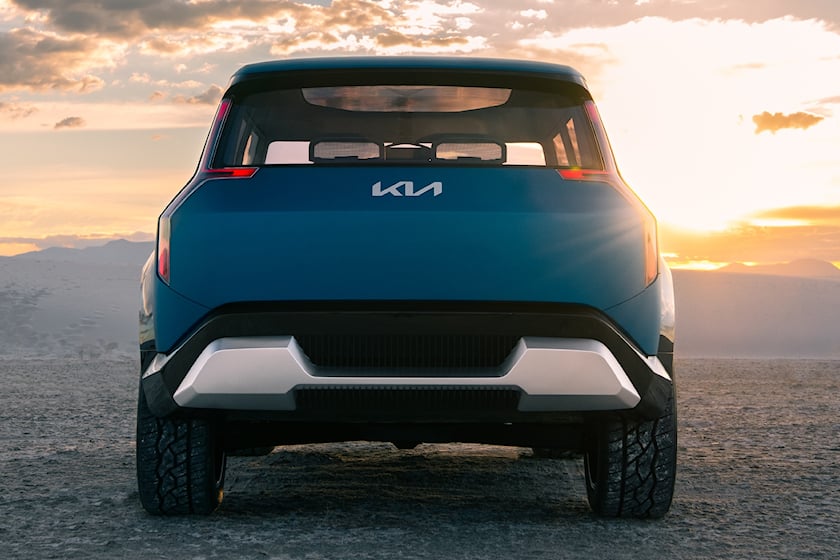 Seemingly inspired by nature, the EV9 concept aspires to offer a harmonious cabin, courtesy of the liberal use of sustainable materials. For example, the upholstery is fashioned out of recycled plastic bottles and wool fibers. Recycled fishnets also span the width of the EV9’s flooring and, together with the vegan leather, creates a luxurious atmosphere that isn’t harmful to the environment.

The question is, will any of these innovative and admirable ideas make it into the production model? Well, the vegan leather certainly will; Kia has already said it plans to reduce its use of the material in the future. The dramatic interior design will definitely be toned down, with more conventional seating and a more user-friendly steering wheel being the most likely changes.