The last time Aston Martin went racing in something other than Formula 1 was back in 2019. Since then, the British supercar manufacturer hasn’t been anywhere near a racetrack. Except to show off the Aston Martin Valkyrie at the Bahrain Grand Prix. Or when it won at Sebring. Actually, Aston Martin spends a lot of time at the racetrack.

But that doesn’t make this any less cool than it is. Now, for the first time since 2019, Aston Martin is going racing in the GT World Challenge again. If you ask us, it’s some of the best motor racing out there. You get to see real production cars going head to head, after all. It’s not like Formula 1, where the cars look nothing like what’s sitting on the dealership lot. But because it’s been a few years, that means Aston needed a new car for the GT3 series. Meet the new Aston Martin Vantage GT3 car. 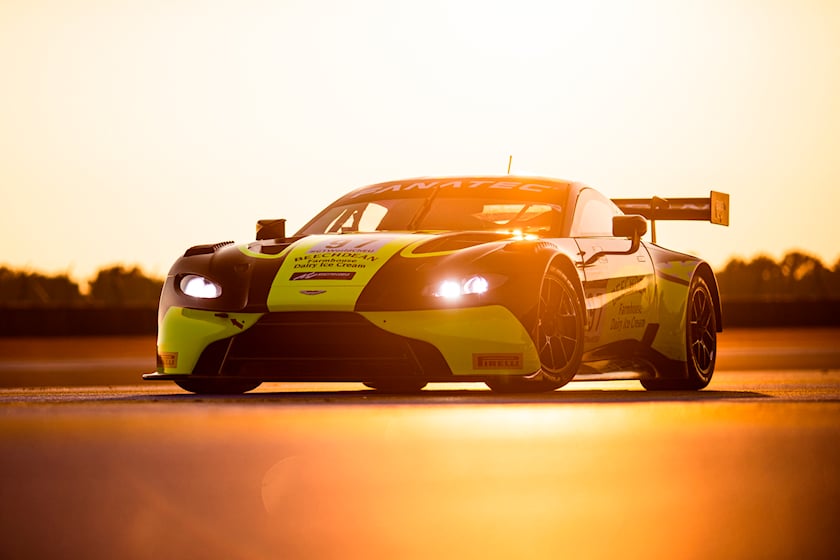 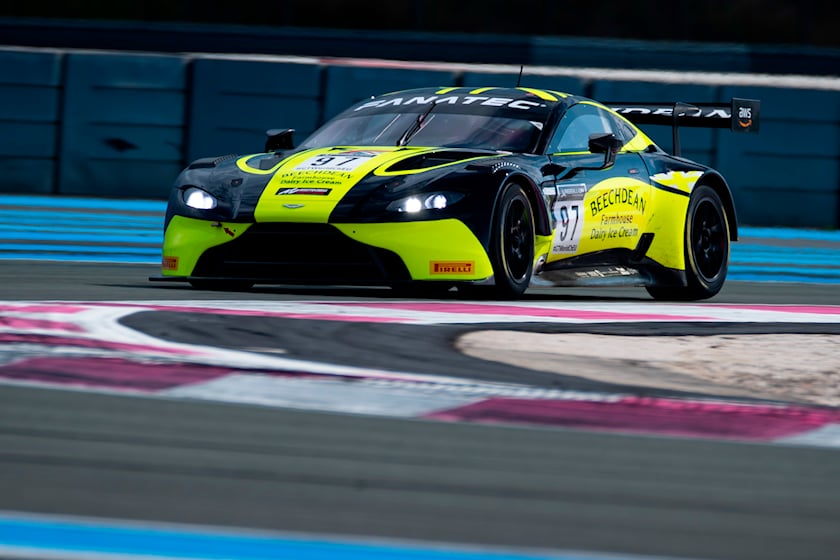 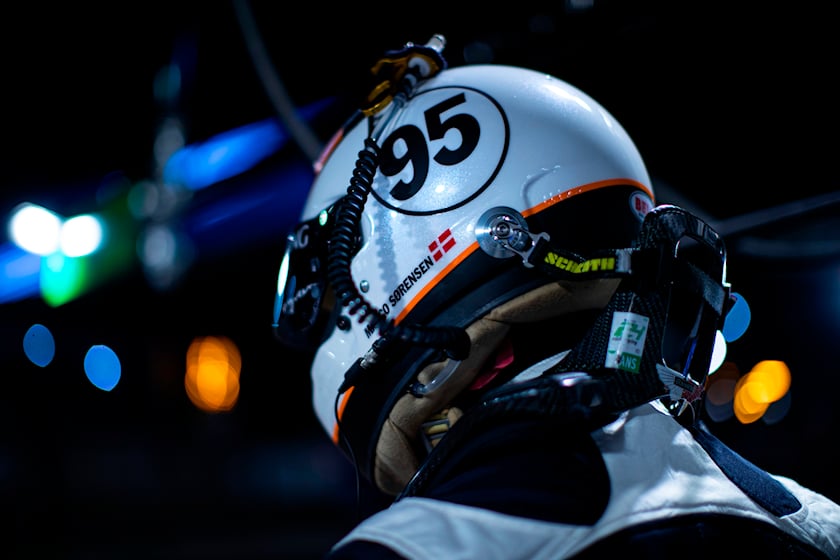 Looks are always subjective, but we think this new GT3 car oozes cool. Instead of going with a traditional British Racing Bland livery (we actually love the F1 livery), the marque went with a far more striking neon yellow that is not unlike the hue seen on Lewis Hamilton’s 2022 F1 car. The British flag laid over the roof of the car next to the drivers’ names is a personal favorite of ours, even if it reminds us of a Mini. That famous Aston grille is also further accentuated by the livery, practically pointing to the nose of the car inspired by the iconic DB Astons of old. Plus, it looks just plain mean.