The Mercedes-Benz S-Class Is Turning 50 This Year

The W116 brought with it a host of technological advancements.

Often described as the best car in the world, the Mercedes-Benz S-Class truly does serve as the automotive industry’s crystal ball. Innovations first seen on the Burgermeister’s Benz often trickle down into more mainstream models, with myriad safety ideas we now take for granted first pioneering on the plush German sedan.

Take the W116, for instance. The first official S-Class debuted in 1972 and brought with it a flotilla of ingenious solutions. It may all sound positively outdated now, but the big Mercedes introduced four-wheel anti-lock brakes, wraparound turn signal lenses, and dirt-resistant side windows and taillamps.

A truly inspired streak of genius came in the form of the sensibly placed gas tank. Sited above the rear axle, the crucial component was now protected from particularly violent rear-end collisions. 50 years on, Mercedes-Benz is paying tribute to its timeless luxury sedan, which has since spawned an equally impressive dynasty of grand motorcars. 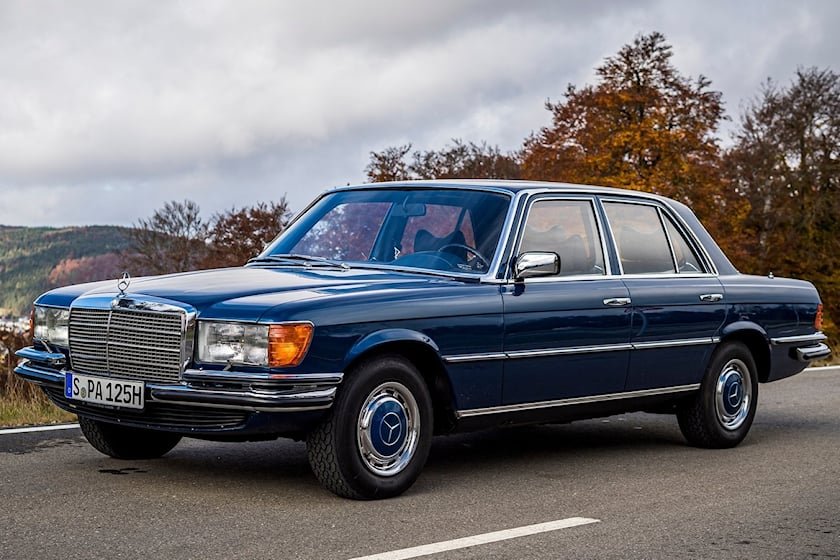 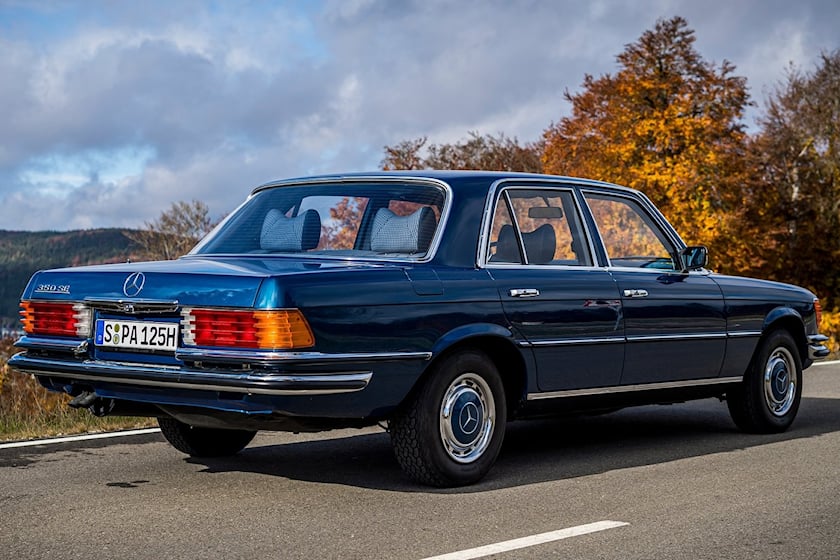 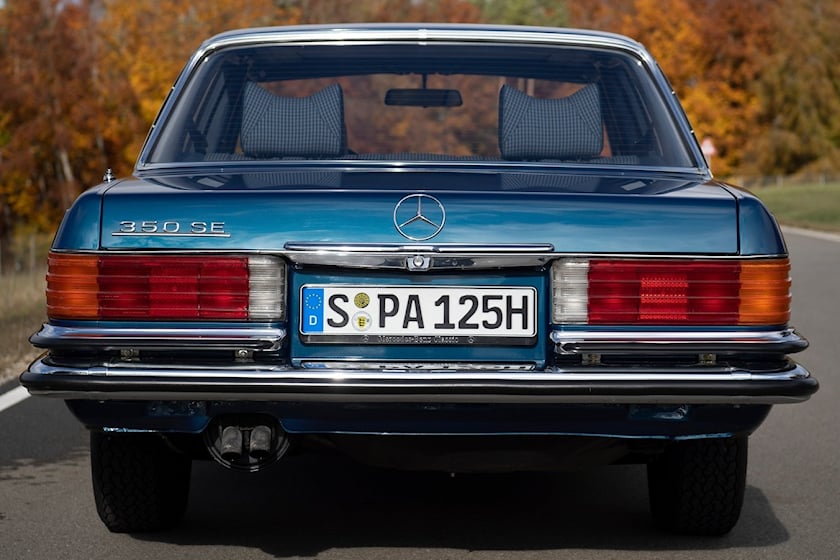 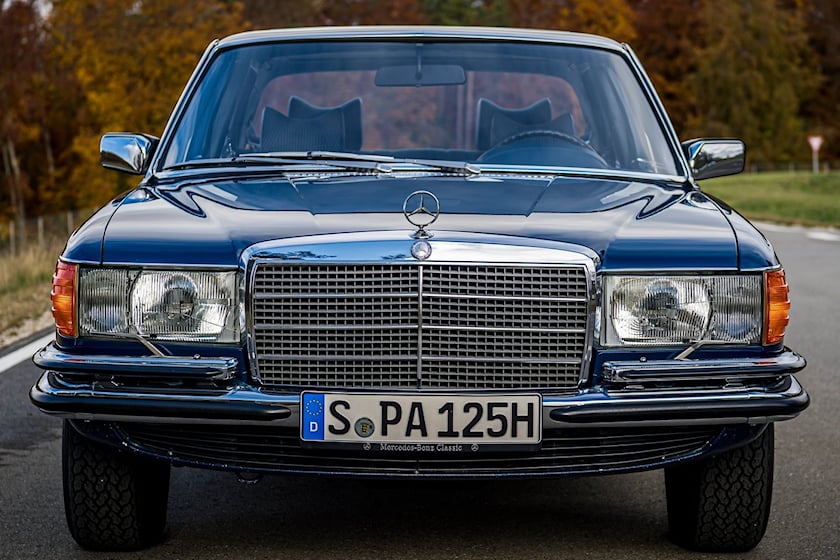 Built between 1972 and 1980, the W116 was available with a host of engine options. Any number of inline-six and V8 options were made available and, here in the USA, diesel motors. Interestingly, the W116 was the world’s first car to offer a turbodiesel engine. A superb achievement, but even in its most potent form, it only managed to muster 121 horsepower – not much for a car weighing over 4,000 lbs.

At the other end of the model range sat the magnificent 450 SEL 6.9. Even though US models had less power than their European counterparts, the V8 was still good for more than 250 horsepower and 360 lb-ft of torque; impressive figures for a US-spec car in the mid-1970s. In possession of an obscene price tag (adjusted for inflation, around $185,000), it was worth its weight in gold. Legendary automotive journalist Brock Yates said it best:

“I have never been in an automobile that could do so much so well – that was so exquisitely balanced between blatant power and unabashed luxury.”