VinFast Takes A Major Step Towards Selling Cars In America

The Vietnamese automaker is intent on succeeding in the USA, and it’ll call North Carolina home.

Vietnamese startup VinFast first caught our attention a couple of years ago when it revealed a luxury sedan and SUV that were based on older BMWs. Since then, it’s been a period of mixed fortunes for the company that hopes not to follow a series of other hopeful EV startups into oblivion. VinFast’s high-profile CEO resigned at the end of last year, but that hasn’t stopped the automaker from forging ahead with new products, including the VF 8. Starting at $41,000, this is a midsize electric SUV that starts at way less than the compact Tesla Model Y. To drive home its commitment to the North American market, VinFast announced that it is officially set to build a new EV production plant in North Carolina. 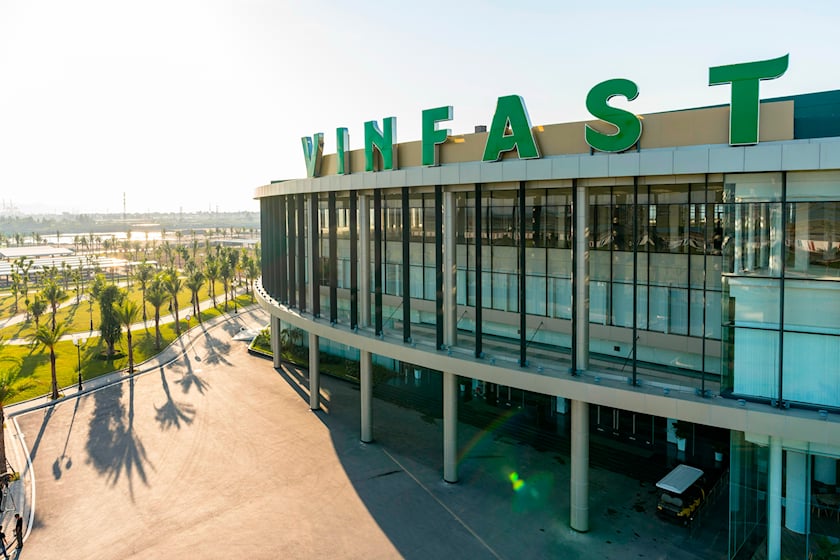 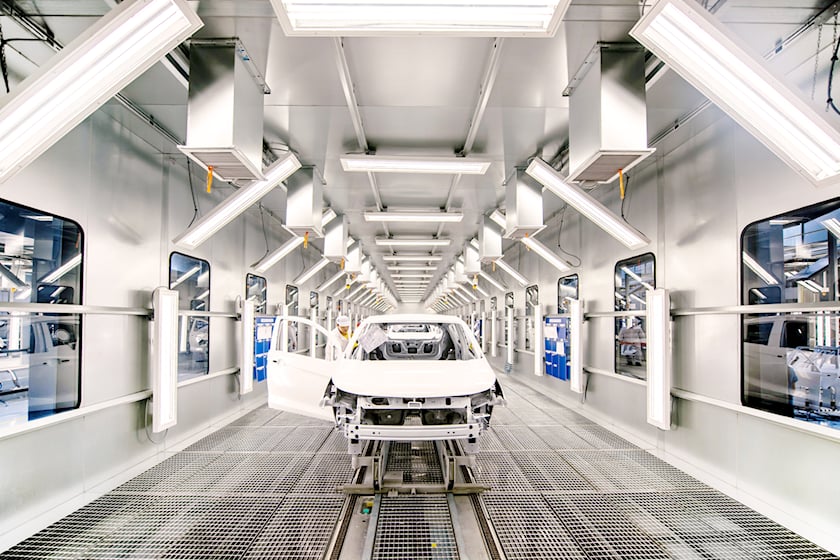 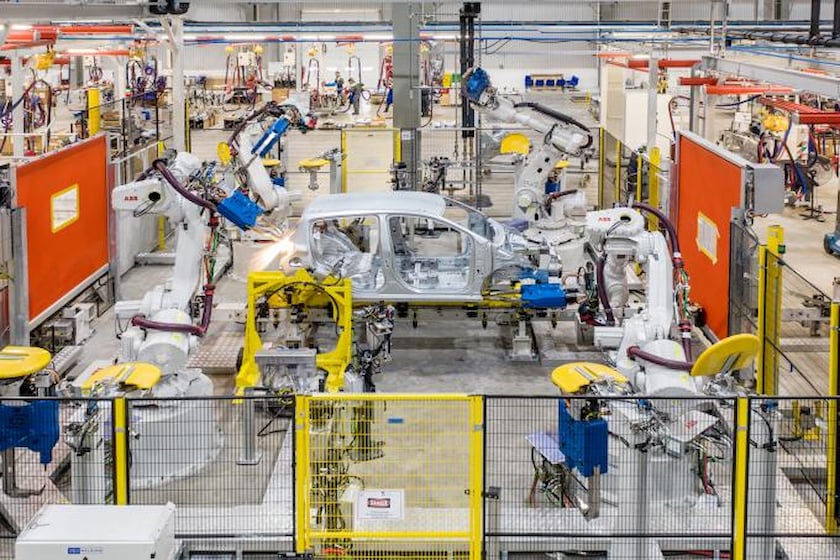 VinFast and the government of North Carolina have signed a memorandum of understanding for the establishment of the automaker’s first manufacturing plant in the USA. Phase 1 of the project will create thousands of jobs and $2 billion will initially be invested. Once a construction permit is granted, construction will begin later this year and production at the facility is scheduled to begin in July 2024. As part of phase 1, 150,000 vehicles will be produced in the first year. Vehicles that will be manufactured here include the VF 8, a midsize SUV with seating for five, and the VF 9, a seven-seater electric SUV.