The Attorney General’s Office in Arizona is making an example of two dealerships that advertised cars at a lower price but then forced customers to add various features to increase the price.

ABC Nissan and Pinnacle Nissan were found guilty of advertising cars at a lower price than they were willing to sell them to customers for.

According to the Attorney General’s report, customers expected a specific retail price. Still, they were told they had to buy extras like protective coating for the paint, window tinting, and nitrogen in the tires.

When customers said they were not interested in the above options, the dealers refused to sell the cars. The Attorney General’s report does not state the exact model(s), but it’s most likely Nissan’s top-selling SUV, the Rogue. 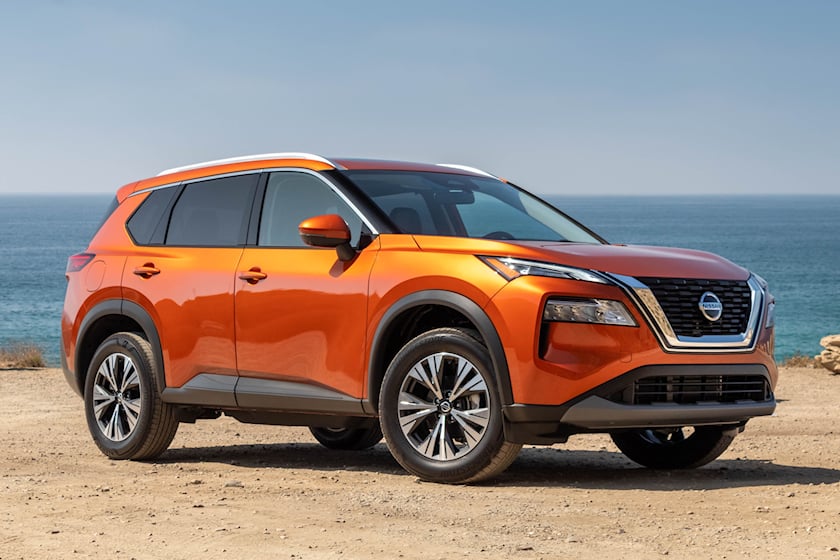 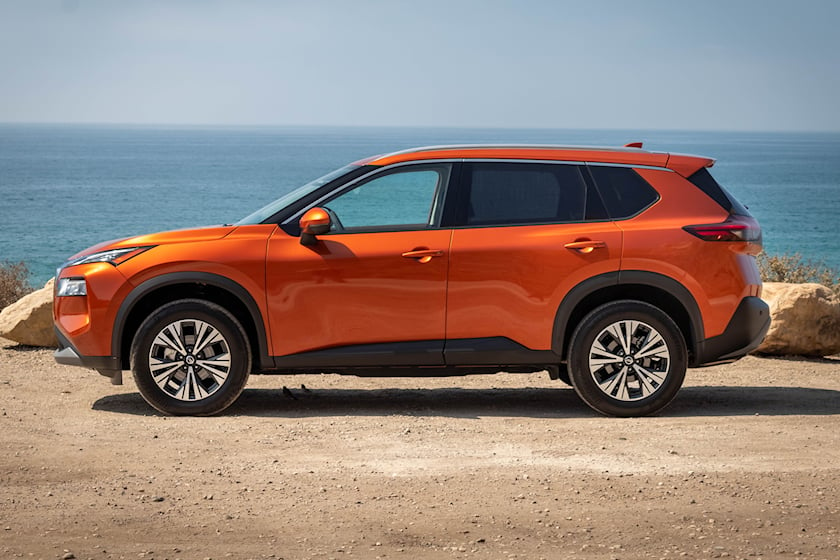 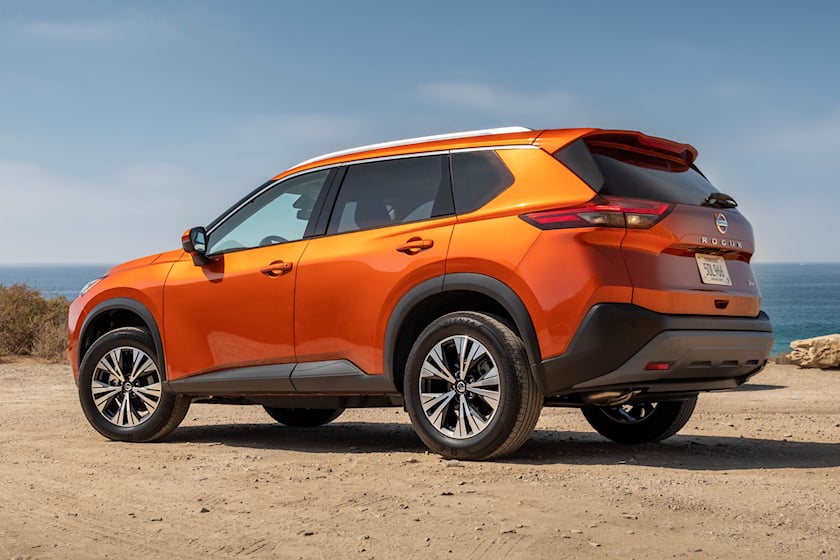 “Arizonans shopping for a vehicle deserve an honest and transparent car buying experience,” Attorney General Mark Brnovich stated in a press release. “While the market may be experiencing fluctuations, dealerships should avoid advertising prices they are not prepared to honour.”

The dealerships still deny the allegations, and the judgments handed down by the court are still pending. The Attorney General is still calling on customers possibly affected by these dealers’ actions to come forward.