Someone Else Is In Trouble Over Fiery Chevy Bolt Debacle

The feds are now looking at LG.

The Chevrolet Bolt EV looked like it was going to be a promising product that would kick GM’s electric strategy into the next gear but due to a disastrous situation relating to the battery pack, the compact eco-friendly car has been a bit of a miss over the last year and a half. You may want to put some of the blame on Chevy for the design oversight, but LG has already taken responsibility for the mishap.

The defective batteries provided by the tech company were capable of spontaneously combusting if they were charged close to their maximum capacity. Mercedes-Benz, Stellantis, and Hyundai also had to recall their EVs produced from 2022 for the very same reason. While some may have believed the smoke to have settled, The National Highway Traffic Safety Administration (NHTSA) has now revealed that it will be launching a review into LG relating to the troublesome part. 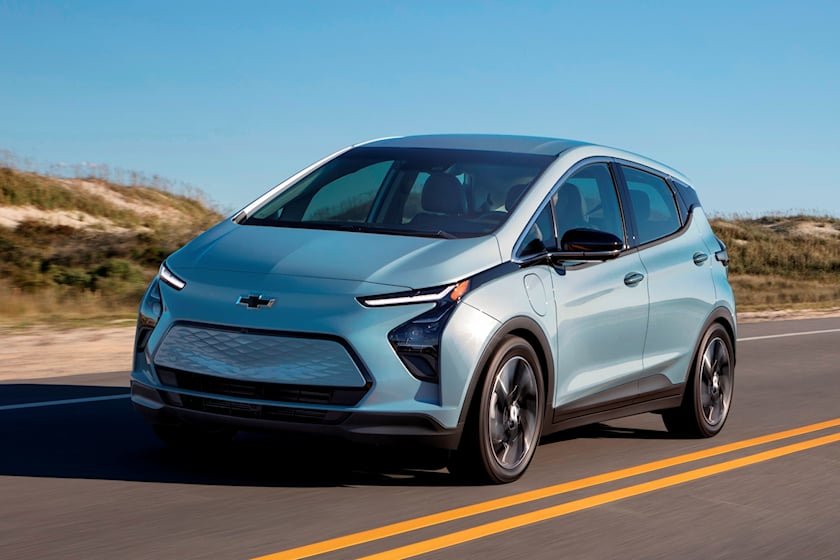 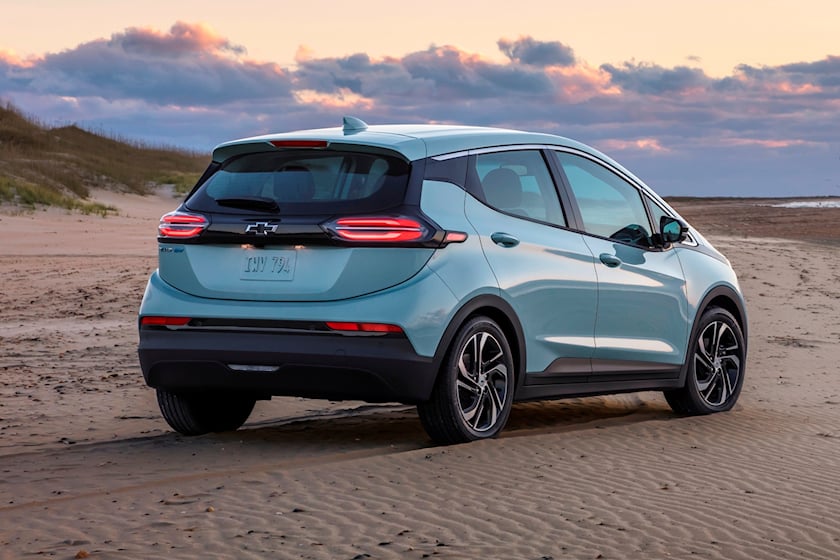 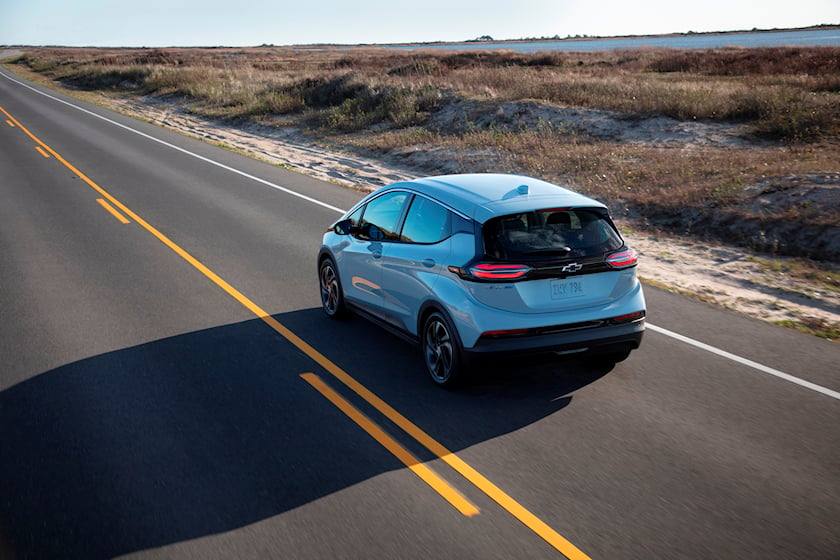