It’s hard to think of a more effective, more widely-used safety technology than automatic emergency braking. Of course, backup cameras come to mind, but those are just as much a convenience feature as they are a safety feature. Those are also already federally regulated. However, automatic emergency braking systems like those found in the Honda Accord aren’t, despite their widespread use.

The NHTSA (National Highway Traffic Safety Administration) could change that and is expected to make the proposal as early as sometime this month. The proposal will mean that automatic emergency braking, in addition to pedestrian detection, will be required on all new light-duty vehicles. It’ll also set guidelines for minimum performance standards that fall in line with the infrastructure bill passed by Congress last year. 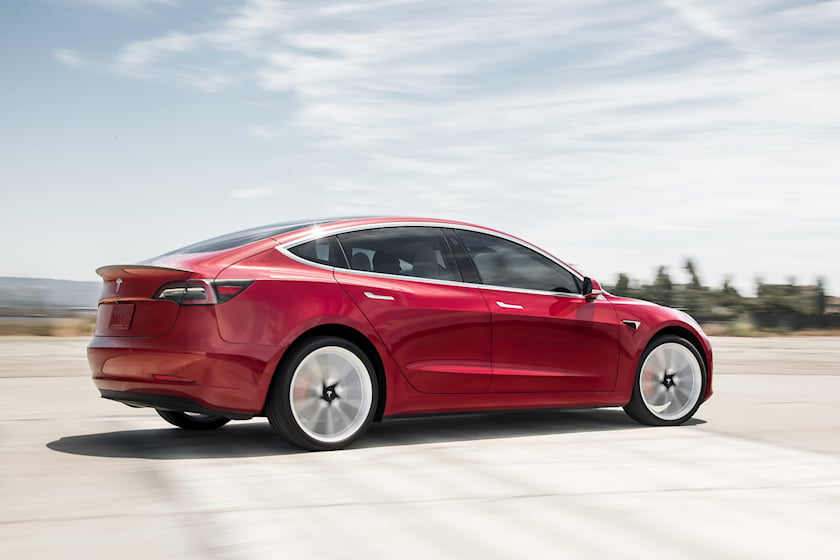 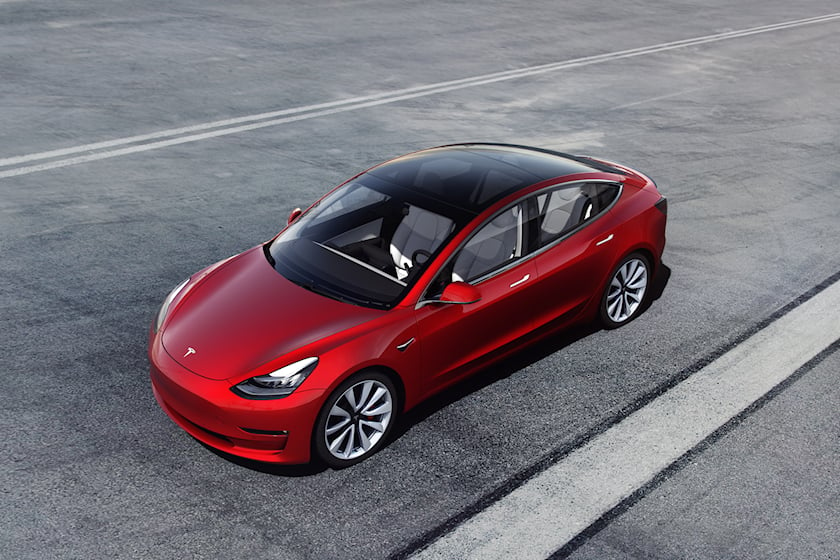 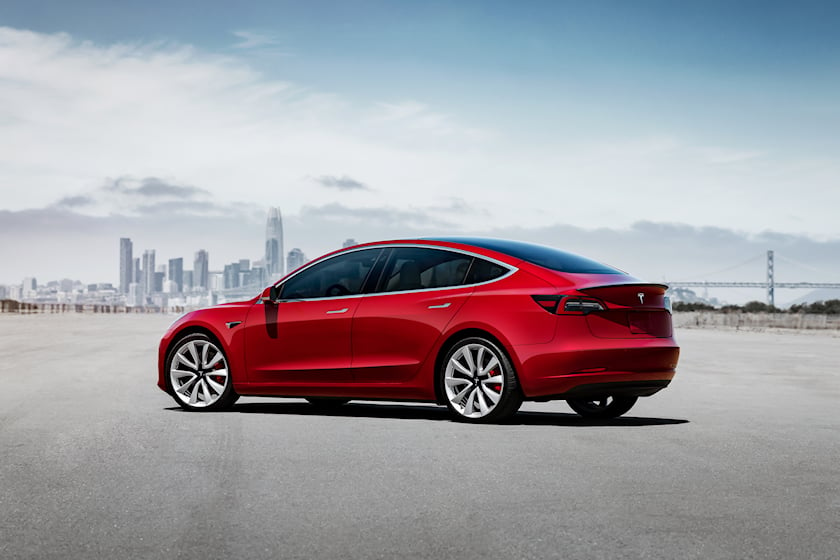 However, auto-braking technology is not without its pitfalls. In the last four months, the NHTSA has opened investigations against Honda and Tesla for unexpected activation of these systems. You probably heard about the Tesla one, where Tesla Model 3 and Model Y owners complained about “phantom braking.” The Honda investigation was much the same as the Tesla one, where Honda owners reported unexpected reductions in speed due to a faulty auto-braking system.

The NHTSA hopes that by opening the path to regulation, it’ll better be able to standardize these systems. If they all function in largely the same way and must meet the same requirements, the chances of them acting up are significantly reduced.