But the punch was lacking much momentum.

The start of this year hasn’t exactly gone super well for the Ford Mustang. Heck, the last eight or so months haven’t been great for Ford’s Pony car either. Multiple production delays have hit the Mustang hard, and the current going rate for a new car isn’t helping either.

But despite all that, the Mustang was able to win out against both of its closest competitors: the Dodge Challenger and Chevrolet Camaro. Each person’s individual preference in muscle cars aside, the numbers don’t lie. Dodge, Ford, and Chevrolet have all published their first-quarter sales reports, and the results are in. The Mustang wins, hands down. 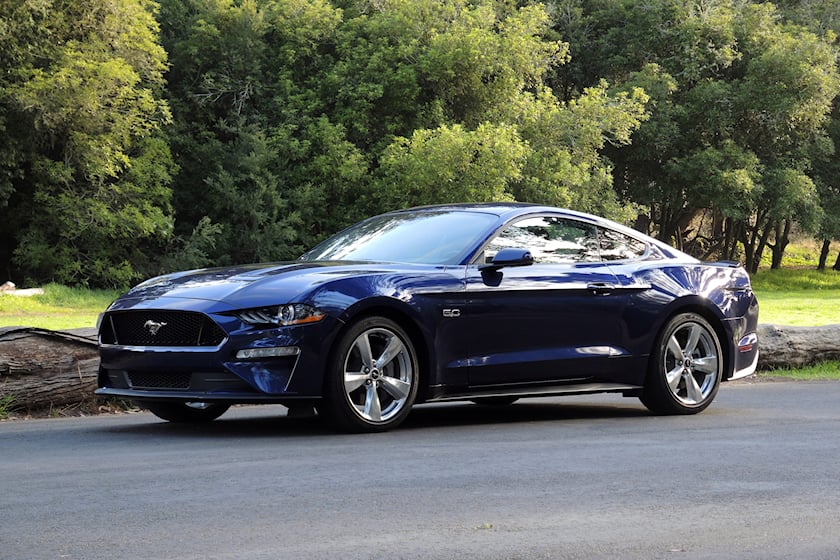 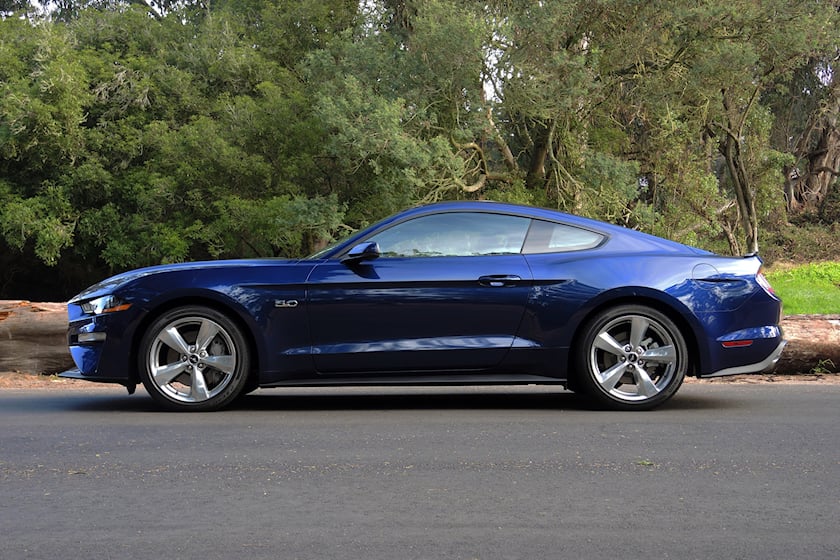 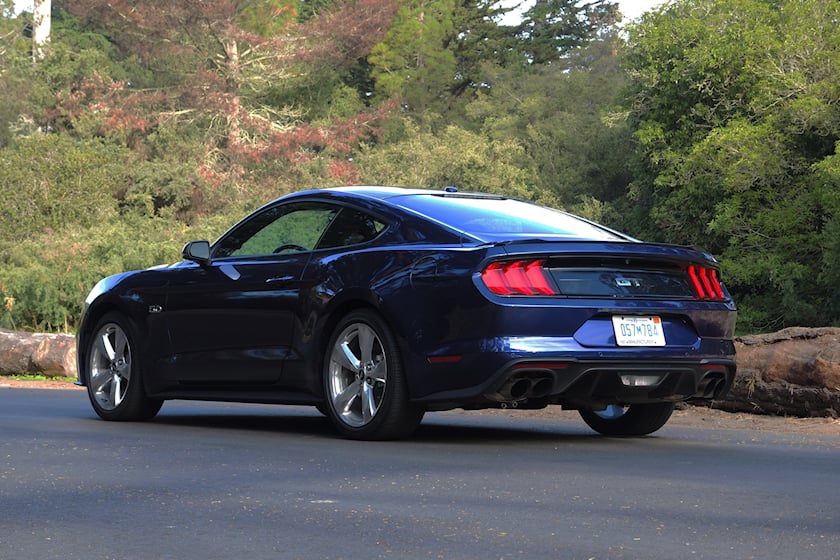 Coming in dead last in this year’s first-quarter Muscle Car War is the Chevrolet Camaro. Just 6,710 new Camaros in the first quarter of the year. Knowing that Ford wins it all, that of course leaves the Dodge Challenger. Thanks to ‘Dodge Power Dollars’ and the fact that Dodge offers the most manic muscle on the planet, the Challenger has been at the top of the sales charts of late, but that has changed now. The Stellantis-owned brand sold 11,124 units of the V6 or V8-powered muscle car.

That leaves Ford’s numbers, and that’s enough drum rolling. Ford has sold 13,986 units of the Mustang thus far in 2022. It’s important to note that those numbers are just the OG Ford Mustang, not the Mach E and Mach E GT, though Ford did manage to sell 6,734 total units of the electric alternatives. Ford cites an easier time with semiconductors (despite delays) than its rivals, with VP of sales Andrew Frick stating that the brand saw a 74% improvement in in-transit inventory.