The Lexus RZ Will Debut With Toyota’s Yoke Steering Wheel

No, it’s not an April Fools yoke.

Lexus is being tight-lipped about its upcoming EVs. We knew the RZ was on the way and now we know when. Lexus has revealed it will debut on Wednesday, April 20, 2022, at 6am ET. But there’s more, and we can tell already it’s going to stir up a bit of controversy.

Remember the Telsa steering wheel yoke? Lexus wants in on that action, following in Toyota’s steps with the bZ4X. The new Lexus RZ will have a yoke instead of a traditional steering wheel. It’ll also bear the now-notorious Lexus trackpads, which have also carried over to the bZ4X. If you remember, those were… less than well-received. In fact, they’re a large part of the reason so many folks disliked the previous generation of Lexus infotainment units. 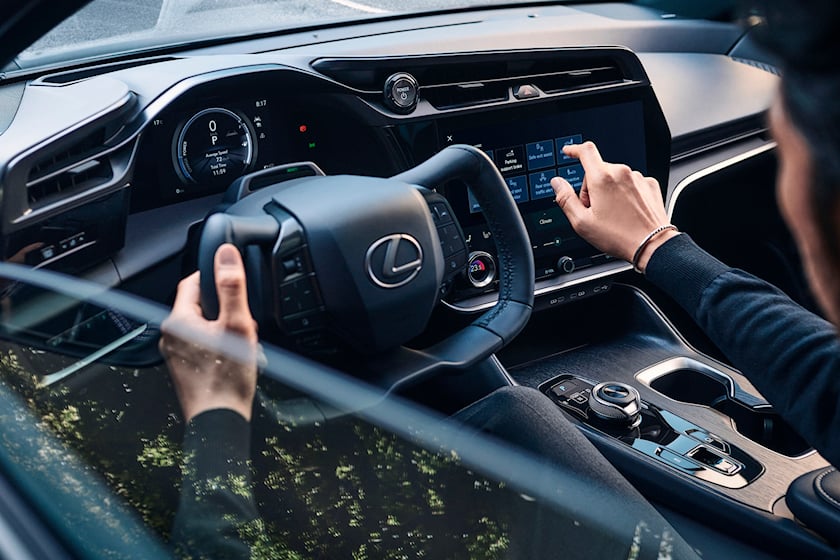 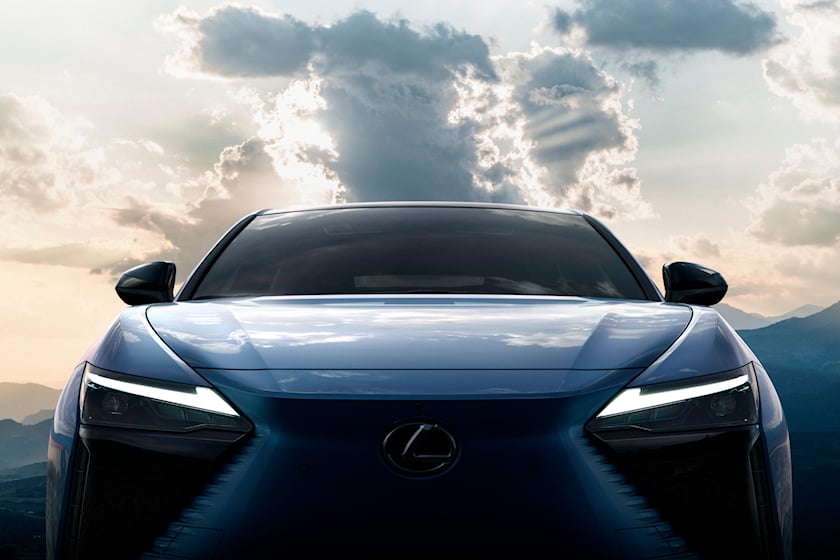 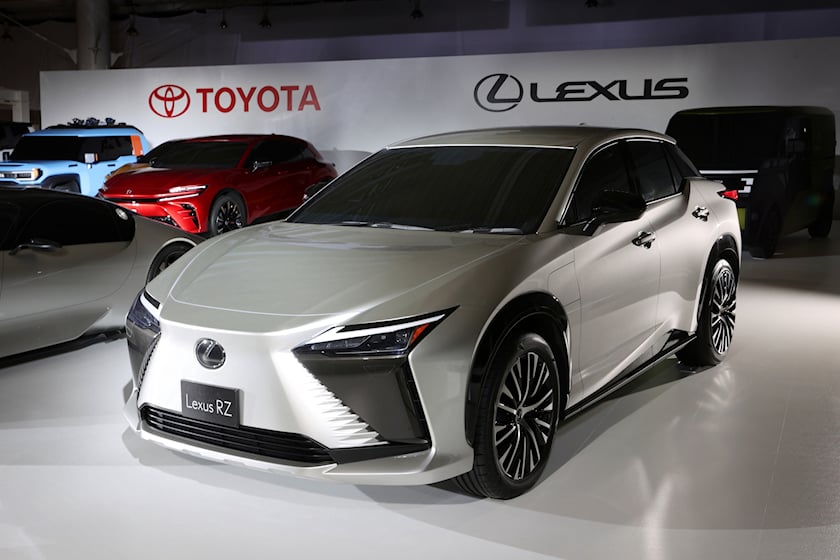 But let’s start with the new Lexus as a whole first. For those out of the loop, the new EV from Lexus will ride on Toyota/Lexus’ new e-TNGA platform, the same one that underpins the new Toyota bZ4x and Subaru Soltera. In essence, you can think of this new RZ as the luxury version of the bZ4x, sort of like the Lexus LX and the Toyota Land Cruiser. We’re also expecting a similar single or optional dual-motor drivetrain with 200-ish horsepower.

Now, the yoke. We’ve got to give Lexus (or Toyota) props. It does look very cool. But there are some pitfalls associated with looking cool, namely drivers’ innate reflex to accidentally reach for a traditional steering wheel that’s no longer there. The new yoke will certainly feature more controls than the Tesla yoke. We see what looks like a volume knob and a voice control activation button.