There were some interesting blue-collar heroes on board.

A little more than a month ago, on February 16, the drama of the Felicity Ace began unfolding before our eyes. Images of the nautical vessel smoking started surfacing, and the next day, we got the bad news that over 1,000 Porsches were aboard. In fact, close to 4,000 vehicles were on the ship when it began its descent to the ocean floor, including the last of Lamborghini’s naturally aspirated V12 monsters, the Aventador Ultimae. Tidbits of information on what else was aboard have been periodically reaching our inbox, but now a tracking website called Import Info has revealed the full manifest and we’ve found that it wasn’t only high-end exotica that got a little too wet and salty. 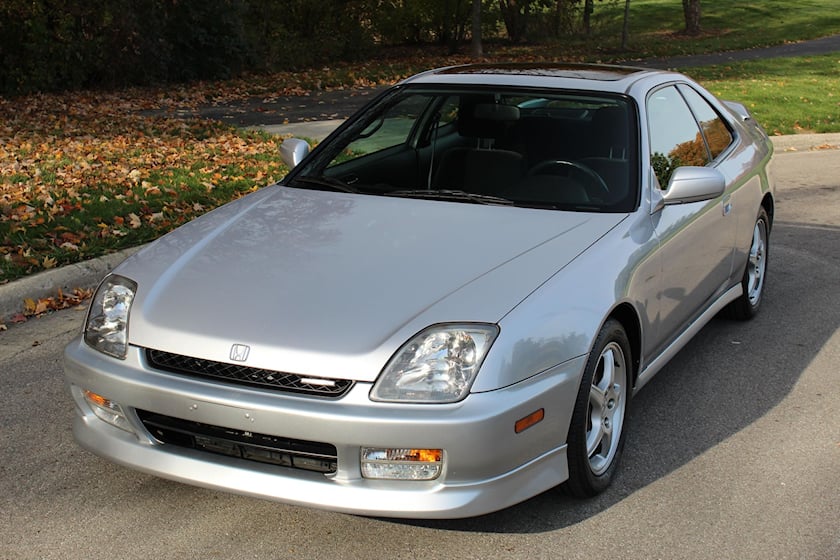 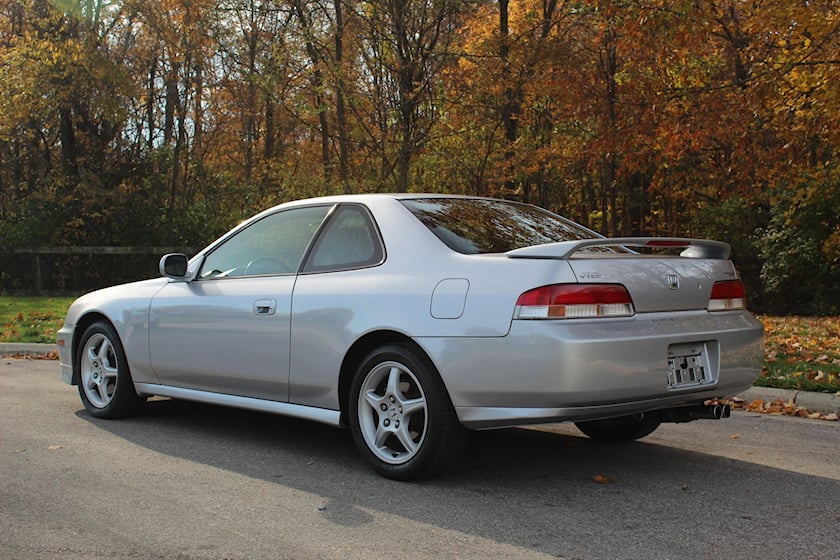 In total, 3,828 cars were reported to be aboard. Of these, Porsche had 1,117 vehicles while parent company Volkswagen lost 561 cars, sibling Audi wrote off 1,944, Bentley 189, and Lamborghini 85. Spanish subsidiary Seat was also affected. Basically, the Volkswagen Group got hit hard, but a massive corporation can always recover and has extensive insurance coverage. Thus, Lamborghini’s decision to recommission the cars lost to the deep was a no-brainer in keeping customers happy. But not everybody was so lucky and a number of the cars stowed in the hold were not owned by massive global marques. In fact, some were everyday blue-collar heroes owned by people of modest means.