It combines the best of Rivian, GM, and Ford tech in one system.

The all-new Hummer’s crab-walking feature has been one of the major talking points since the car was unveiled in 2020. In layman’s terms, the car’s four-wheel steering system allows it to drive diagonally and decrease the turning radius. The crab-walking feature is a bit on the gimmicky side, but we can think of specific off-road scenarios where it might be handy.

Ford must agree because it recently filed patents for a similar system to be used on its 4x4s. But Ford isn’t just copying Hummer’s homework. Its patent also incorporates ideas first seen on the Rivian R1T, although these are, again, expanded upon. The patent application also makes it seem like Ford is taking its own Trail Turn Assist, first seen on the Bronco, to the next level. For the record, Toyota is also working on a similar system. 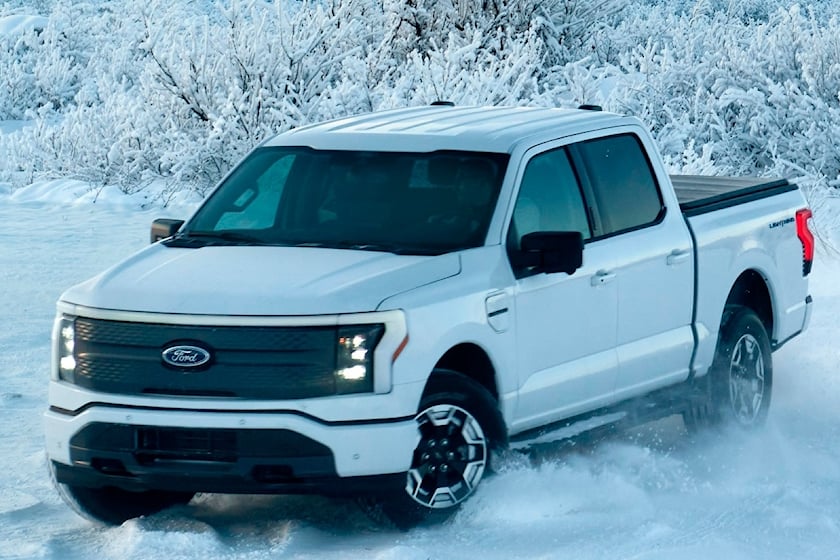 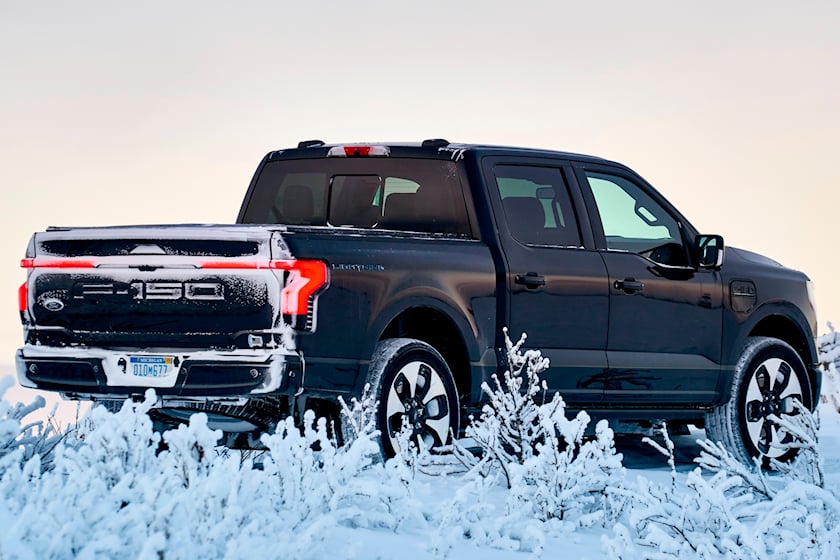 The title of the patent, filed with the United States Patent and Trademark Office, is ‘Crawl Operations for Four-Wheel Steering Vehicles.’ The first illustration shows a previous-generation F-150 Raptor, though it’s clear from the rest of the images that this system is being developed specifically for an electric car. It clearly illustrates front and rear drive motors, so the most logical truck to get it is the F-150 Lightning.

First, the vehicle needs to be stopped (on loose surfaces). When stationary, the front and rear steering actuators work independently and the centre differential is locked. The front axle is then reversed while the rear motor powers the axle forward. With the wheels turning in opposite directions, the vehicle can effectively scoot laterally, as seen in the first and second images below. The car is equipped with a yaw sensor to keep it under control.