Celebrities have no
shortage of money to spare, and can afford to drop it on the auto industry’s
most impressive sports cars. The following are some of the flashiest, most
expensive, and record-breaking cars favoured by today’s celebrities. 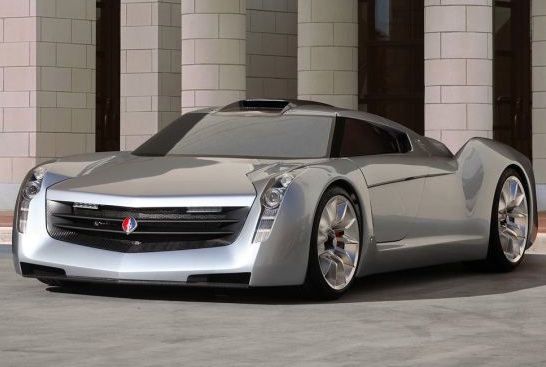 There’s no bigger car
aficionado in Hollywood than Jay Leno, so his EcoJet is a good place to start
when looking at the hottest celeb cars. He personally commissioned the EcoJet
concept car, which is designed to run on a gas turbine normally used in helicopters.
Described as the closest thing to flying a jet on the ground, this two-seater
contains two separate gas tanks: one for jet engine fuel and one for biodiesel
fuel. The car relies on cameras rather than mirrors to view the road, and comes
equipped with several LCD screens in its interior for navigation.

The Kardashians are
known for excess, and Kim is often spotted in her fancy Ferrari F430. It
features Maserati designs and came with a price tag of over $186,000. In an online
car comparison, this
aerodynamic work of engineering stands out not only for being stylish, but
speedy. It has a top speed of 196 mph and can go from 0 to 62 mph in 4 seconds
flat. 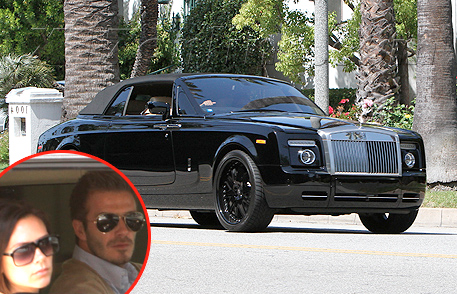 The elegant Rolls
Royce Drophead Coupe is popular with numerous celebrities, owned by Scott
Disick and Pharell Williams. However, David Beckham’s is the most notorious,
custom-designed for an even classier style that you won’t find on regular sites
like motoring.com.au. Although most would keep this massive
car under tight lock and key, Beckham uses his as an everyday vehicle for
riding around Los Angeles in style. 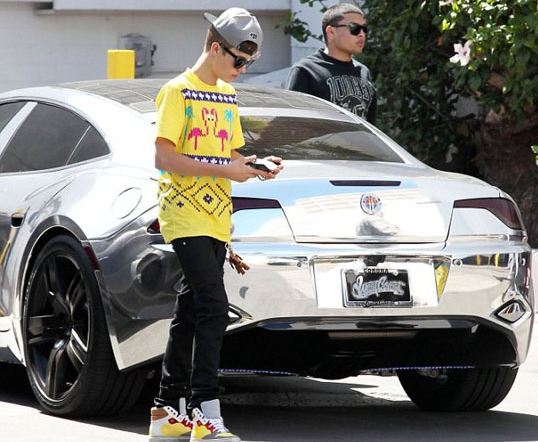 What do you do if
you’re a celebrity with money to burn but are still environmentally conscious?
You can opt for a luxury hybrid sports car like the Fisker Karma. Owned by
everyone from Leonardo Dicaprio to Ashton Kutcher, the Fisker Karma was also a
birthday gift for Justin Bieber. His $100,000 vehicle was given to him on his
18th birthday by pal Ellen DeGeneres, and he decided to make it even
flashier by coating it in shiny chrome. 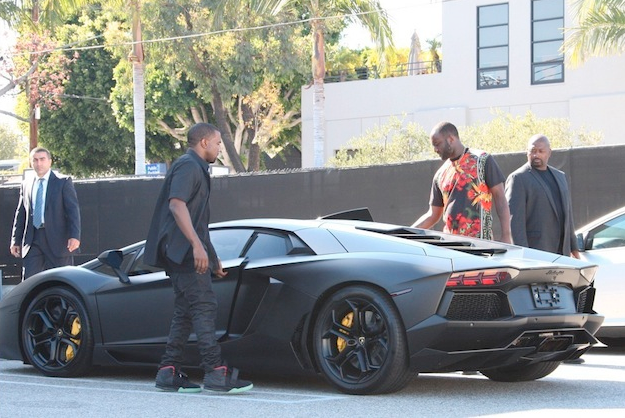 Many of the hottest
celebrity cars are gifts from one famous celeb to another. Kanye West treasures
his hot Lamborghini Aventador, which was given to him by girlfriend Kim
Kardashian. The lady clearly has good taste in sports cars, with this
futuristic black Lamborghini making the perfect 35th birthday gift.

Check out Kanye’s pal crash this Lamborghini into the driveway gates of ‘Kimye’s’ Beverley Mansion! Ouch! 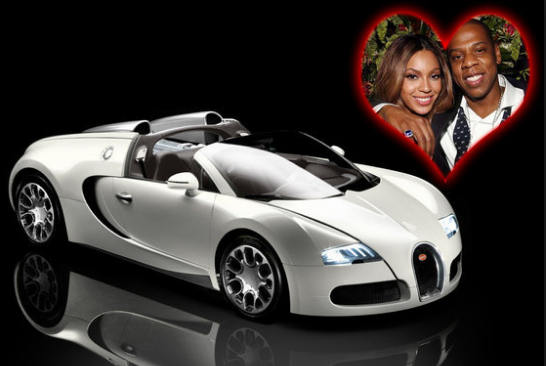 One of the most
expensive vehicles on the road, the Veyron Grand Sport from Bugatti is owned by
rapper Jay Z, and was also a birthday gift from his wife Beyonce. Not only does
it break records with a cool price tag of $2 million, but it also is the
world’s fastest car. This sporty vehicle can go up to 267 mph.

Which is your favourite?