It’s no secret that the late Paul Walker loved his cars, and we have video footage of one lucky man’s tour of Walker’s car collection!

The video comes courtesy of Matt Farah of The Smoking Tire. Matt had the incredible chance to tour Paul Walker’s car collection and fortunately for us fans, he caught it all on camera!

Apparently, Walker wanted his identity as the owner of the vehicles to be kept private. Perhaps due to his humbleness. Instead the garage was said to be owned by car performance team ‘AE Performance’. Coincidentally, Paul Walker and friend Roger Rodas were also on this team and the car collection belonged to them both.

The collection features Toyota Supras, Ferraris, Porsches, an insane amount of Mustangs and plenty more. Only what you would expect from the Fast and Furious star. 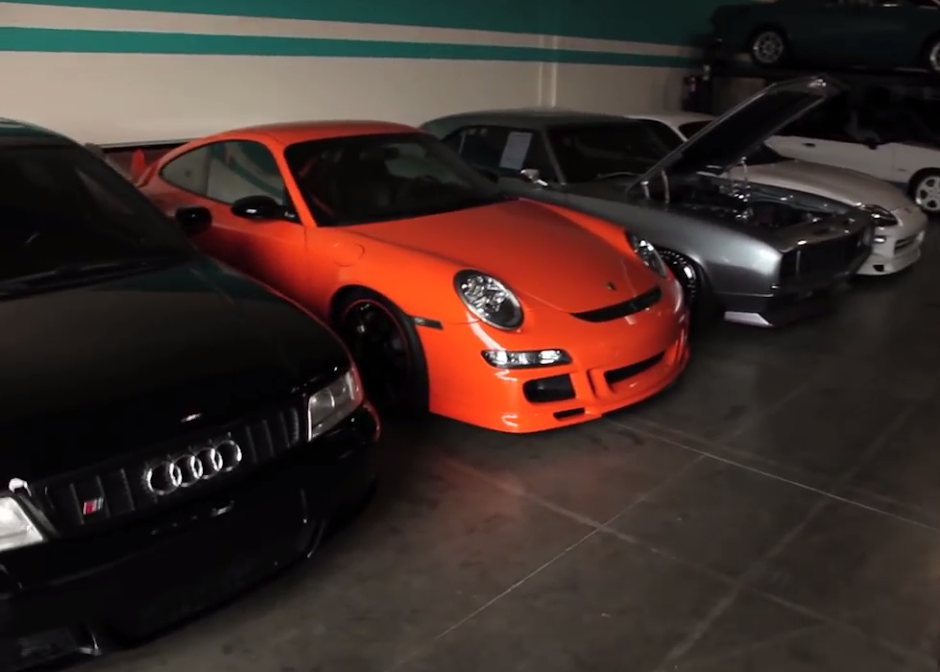 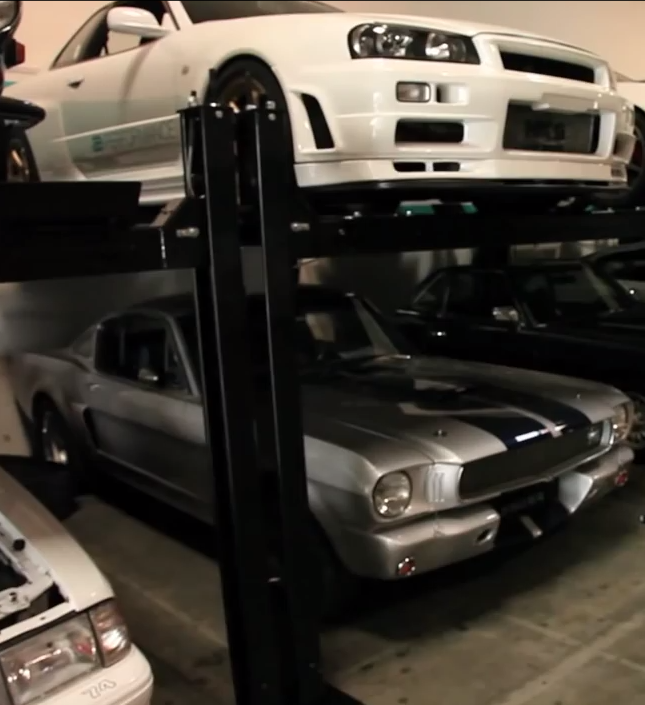 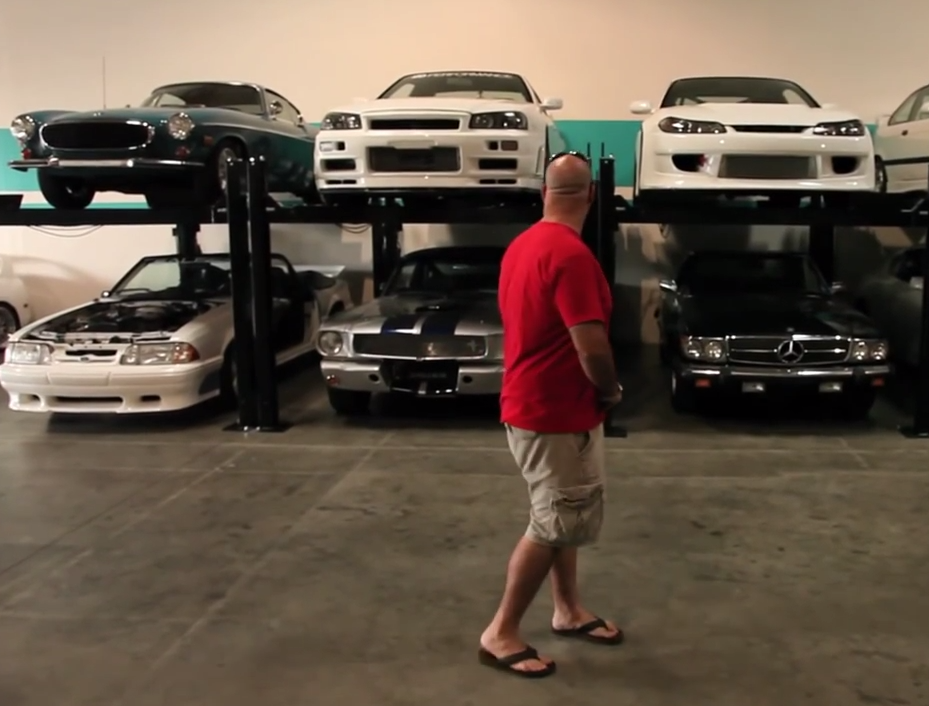 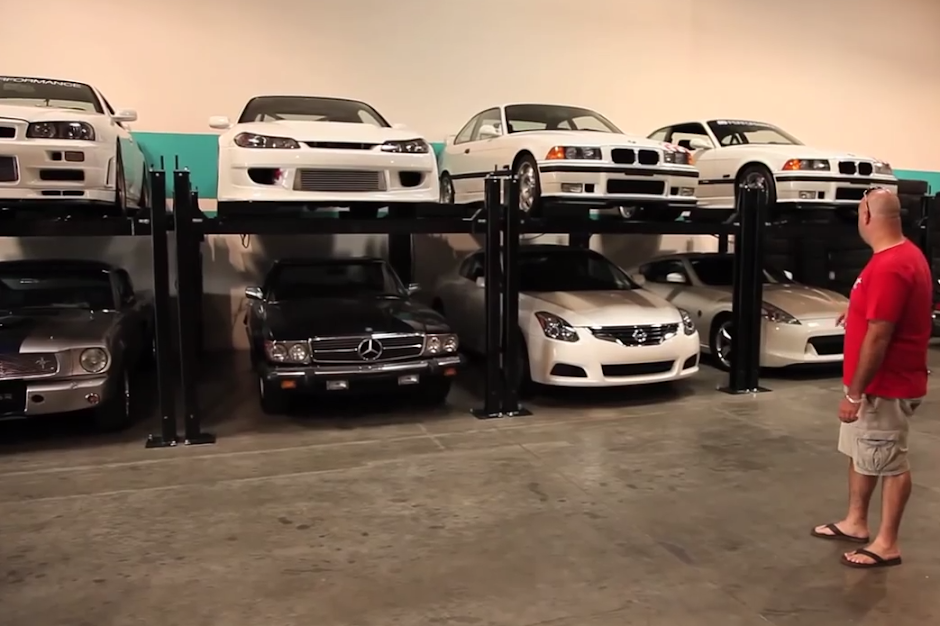