Amazon’s music service, Cloud Player, will be making its way into Ford cars on iOS soon…

The news techies have been waiting for, streaming music, in their cars. Ford cars to be precise, as they are the pioneers of Amazon’s music service. On Wednesday they announced that iOS subscribers can now play music in Ford Sync enabled vehicles through an app on their iPhone, iPad and iPod touch.

Which vehicles offer this service? They are all new 2013 models were afraid, which include the Ford Fiesta, Mustang, Focus, E-Series, C-Max Hybrid, Fusion, Super-Duty and the F-150. to make the driving experience a breeze, music can be operated using voice recognition or dashboard controls. 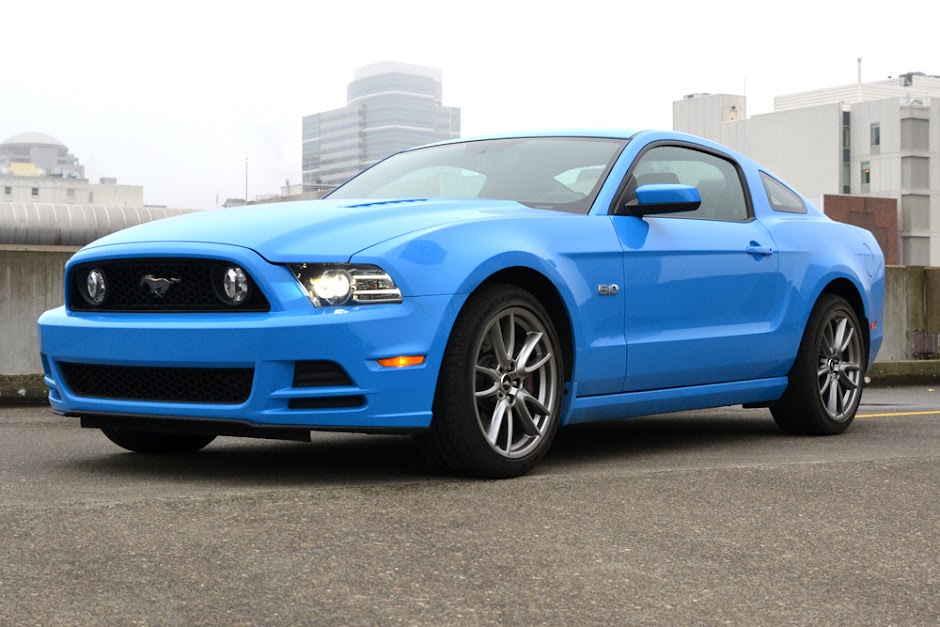 Play your tunes through Cloud player in your Mustang

Amazon’s Cloud Player which was launched two years ago is a music everywhere service. It customers to stream any song or album they have purchased at any point in time from Amazon. Steve Boom Amazon’s vice president of digital music enthusiastically stated that,

“they want customers to be able enjoy their entire music library wherever they want, from whatever device they choose. And we know that cars and music go hand-in-hand. That’s why we’re excited to bring Cloud Player to the car.” 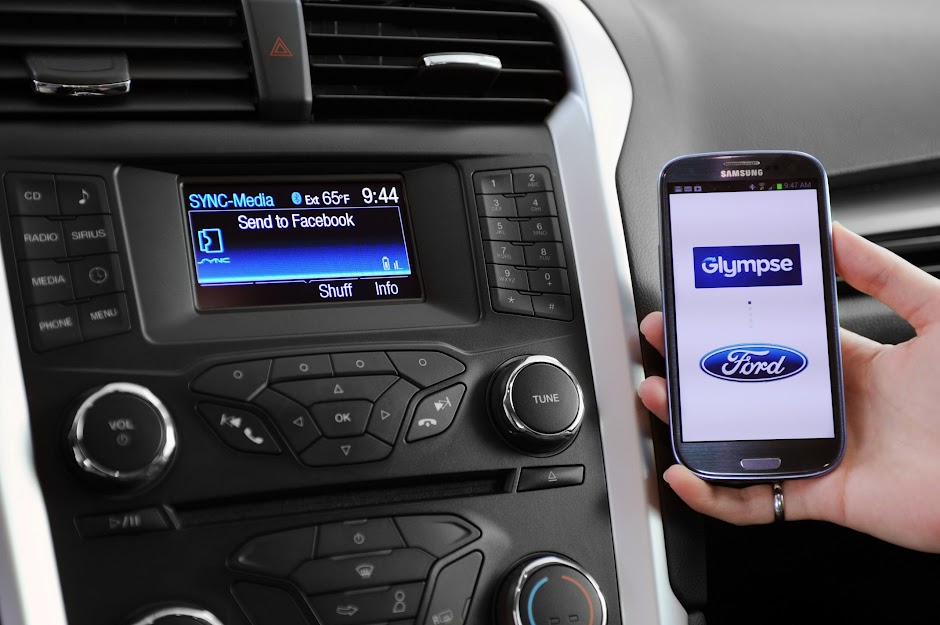 Sync AppLink also works with other iOS applications such as Pandora, Spotify, Stitcher and more. You can see the full list on Ford’s site.

Are you Ford/iOS users excited for this? Are Ford leading the way in in-car tech? Let us know by tweeting us @CarhootsUK or leaving a comment below.