Driverless Cars, autopilot cars, self driving cars, call it what you will but there is no question that future driving will not need a human behind the wheel. But are we humans ready adopt this move?

Google have been pioneering advancements in driverless car technology and Lexus and Audi have also designed autonomous cars, and with the recent news that Tesla Motors CEO Elon Musk is apparently in talks with Google about adding driverless technology to its vehicles, we thought we would take a look into whether people are actually ready to embrace ‘iRobot’ like driving and to find out their biggest fears!

So what are peoples biggest fears of Driverless cars? And factors that might put up barriers for driverless cars to be embraced? We took to Quora to find out the serious and not so serious concerns…

The Reality Of Driverless Cars On The Road:

“My main fear is that a mix of traditional and driverless cars on the road causes all kinds of unpredictable consequences caused by bad human behavior. These could set back the progress of driverless cars and cause people to not want to own one.”

“What happens if you cut off a self-driving car – it will instantly adjust to a safe distance behind you and “let you in.” It will take you very little time to learn how to pull that move in a way that doesn’t cause an accident.

Soon you figure out, hey, these things are like sheep. I can just squeeze my way in between them when I want. They react the same way that an elevator door does when I hold the door.”

The Media and Law

“The US legal system and US media will prevent autonomous cars from being anything more than a pipe dream.”

“The media can’t be relied upon to offer rational, scientifically-sound analysis of complicated vehicle systems. If someone were to have a problem with their autonomous car, the media would rather sensationalize this problem than take a careful, studied approach to the issue.
Automakers have a lot of reasons to fear lawsuits stemming from the failure – or even the perception of failure – of autonomous systems.” 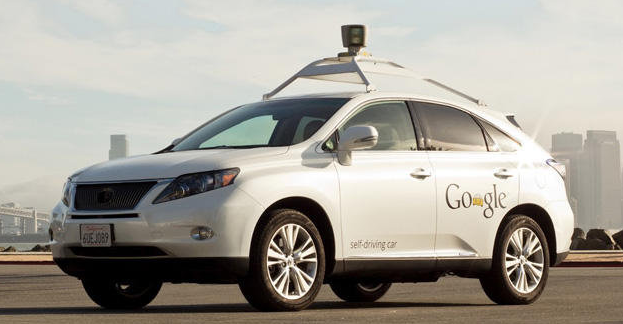 “I find elevators scary enough but putting my life at the mercy of some programmer has not convinced me that it is safe yet.”

“If people can hack into the Pentagon and Google how hard would it be for criminals to kill off their enemies by altering self-drive systems?” 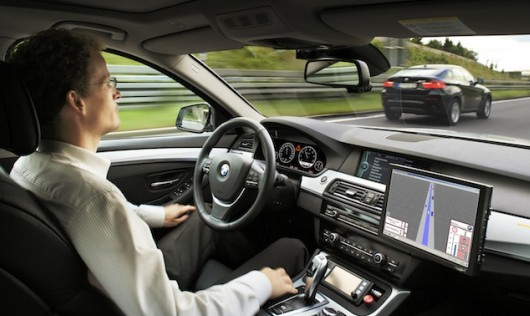 I remember, as a child, i couldn’t wait to learn how to drive. Driving is exciting, its fun. And the point of owning a brilliant car is to drive it yourself.People with Lamborghini-s and Porsche-s don’t hire chauffeurs to drive them around.”

“My fear remains that we lose out on a brilliant opportunity to drive a car, a machine that is truly mesmerizing when you think about it. The engine, the transmission, the aerodynamics. I just don’t feel like giving the power to control all these to a computer program.”

Being Too Honest On Google+

“My biggest fear is that it’ll connect to my Facebook (more likely Google Plus) and ask me to share with the world how I’m feeling as I am driven to work.”

“Will it work on Indian Roads?” 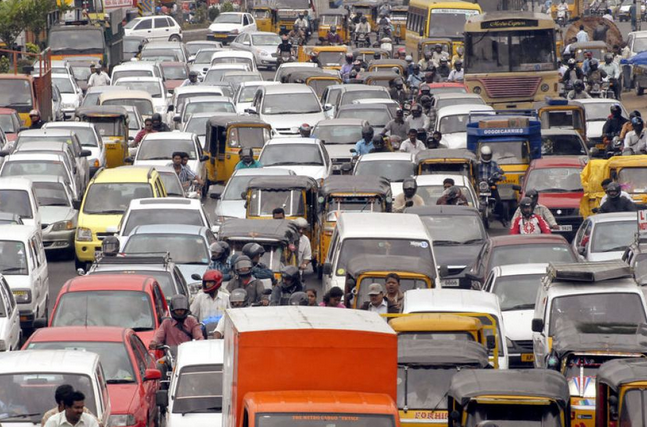 The human “clutch brake clutch first gear slow release accelerator, clutch ,full brake,honk , honk ,swear , clutch ,brake. neutral gear, brake,first gear, slow release clutch, accelerate….” steps on manual transmission car , are way too complex to get processed on the CPU of the driverless car, it will crash and bang against someone’s vehicle, who is already pi*#*d off with traffic.
And then starts a good road rage fight, and this car with crashed OS, might start a sh$%ty soundtrack on the stereo to add fuel to the fire.

It is fair to say that from the information we found that people aren’t quite ready to embrace driverless cars just yet, and the dream of us all being driven around at 100mph ‘ala’ Will Smith in iRobot may be quite a few years down the line. But, you would be foolish to think that the likes of Google, Elon Musk and Tesla will let these sort of barriers prevent them from making driverless, autopilot cars a common means of travel in the next few years!

What do you guys think of driverless cars? Share your thoughts and fears with us by leaving a comment or tweeting us @carhootsuk.