Look! It’s BMWs upcoming 2 Series posing for the camera without its camouflage! Carhoots has the images…

Lets get the annoying numbery stuff out of the way first, shall we? Right, the BMW 1 Series Coupe as we know and love it today, will soon meet its demise. It will be replaced by the BMW 2 Series, which is based on the new 1 Series hatch. See? The 1 Series will be a hatch only model, and the 2 Series will be available in coupe and convertible body styles, and perhaps even oddly named Gran Coupe swoopy coupe form eventually. 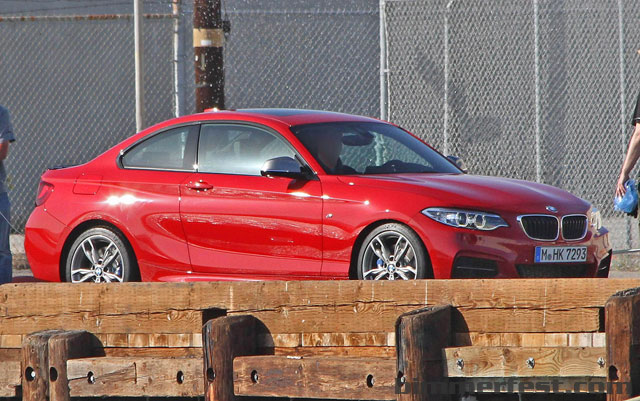 Right, now that we’ve covered the baffling numbering and naming politics within the BMW group, we can discuss the rather tasty looking M235i you see here. Essentially what it is, is a brilliant M135i hatch – which is a sort of semi-M hooligan hot hatch – that hasn’t been hit with the ugly stick. The overall shape isn’t too dissimilar to the current 1 Series Coupe, it features the same basic roof and sharp edged character lines making it a subtle evolution of the current car – subtlety seems to be the go at BMW these days, have you seen the ‘new’ M5? 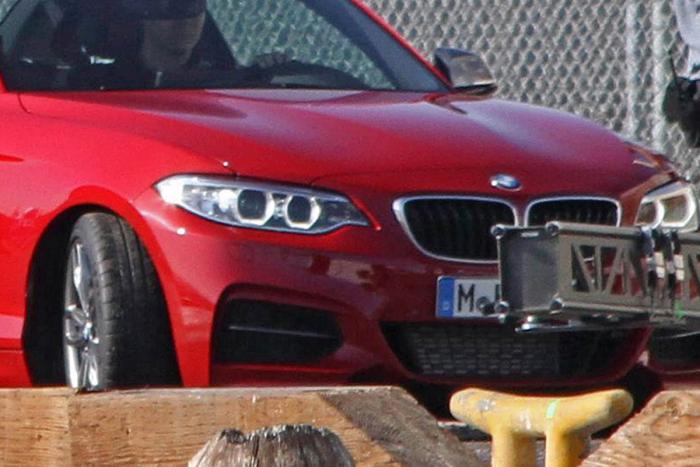 The front is where things are a little more different, where the current 1 Series Coupe looks flat faced and like it would have a killer moustache if it were a person, the new 2 Series’ face is shapelier with a swept back front fascia and bonnet. Unlike the 1 Series hatch, the 2 Series gets a pair of slim headlights that don’t look like bird droppings and the grille isn’t all bluff fronted like a sloths head. It looks like its own model, rather than coupe version of the yucky 1 Series hatch, which is very good indeed.

Inside it’s a different story, the interior will look just about identical to the 1 Series hatch, which isn’t exactly a bad thing. However, the M235i will get a thinner, more modern BMW M steering wheel. Yes, BMWs M division has finally realized that fitting ridiculously thick steering wheels is sillier than putting your hat on upside down. Eventually this new steering wheel will appear in all M Sport and full, fat M cars – this is good.

Engine wise you can expect the usual BMW lineup featuring 4-cylinder petrol and diesel engines as well a petrol six. All engines are force fed by turbochargers and send their power to the rear wheels via six-speed manual or eight-speed automatic gearboxes. All wheel drive will probably be made available in certain, frozen left hand drive markets as well. 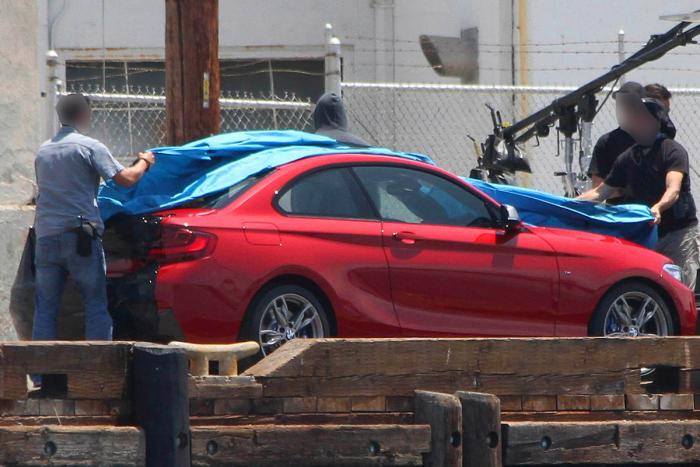 The M235i pictured here features a lengthy list of modifications which set it apart from the standard 2 Series, including M-fettled suspension, brakes and drivetrain, new wheels, more aggressive styling, a more driver focused cabin. Oh, and a 315hp silky smooth turbocharged 3.0liter straight six motor that produces fruity noises from its rowdy exhaust system – lovely. 0-62mph should take less than 5 seconds (the hatch takes 4.9), and top speed will – like most BMWs – be limited to 155mph. 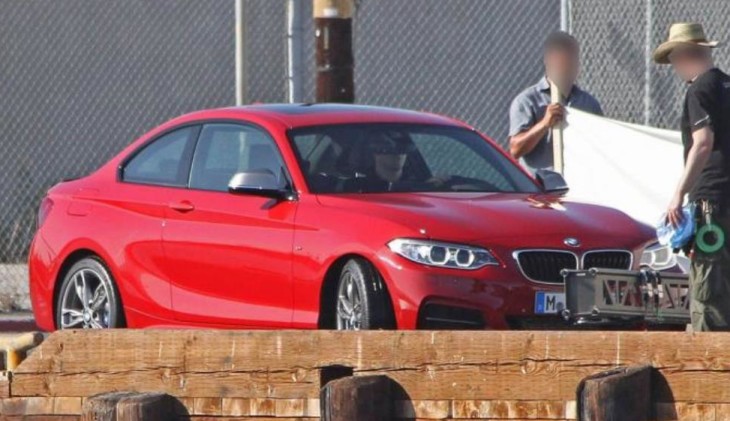 The first 2 Series badged BMW will roll down the production line in November later this year. Frankly, we can’t wait for this baby Bimmer to hit the streets, because finally, you’ll be able to buy a pretty BMW 1 Series! Oh, hang on. It’s not a 1 Series anymore, is it? Well, I suppose the poor little 1 Series is destined to remain hideous forever. Shame.

What do you think Carhooters? Would you buy one of these coupes or the cheaper, more practical, but crucially, uglier 1 Series hatch? Let us know by tweeting us @CarhootsUK or by leaving a comment below!