The BMW i8 is one the most highly anticipated concept cars on the planet as car fans look forward to seeing innovative, slick and futuristic design in production and on our roads. But it looks like fans will have to accept that the i8 will only come to market as a plug-in Hybrid after rumors of V8 and V10 models have been squashed.

We don’t think this is a bad thing and are looking forward to seeing BMW delivering the i8 and how the plug-in hybrid will go down with the car world.

Check out some pics and some more info on the i8 from gas2.org below… 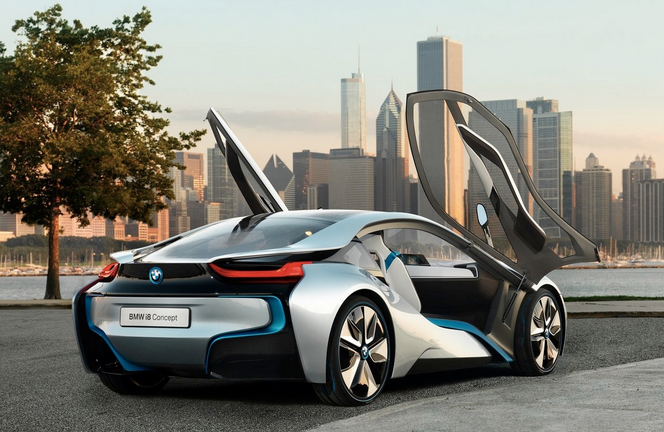 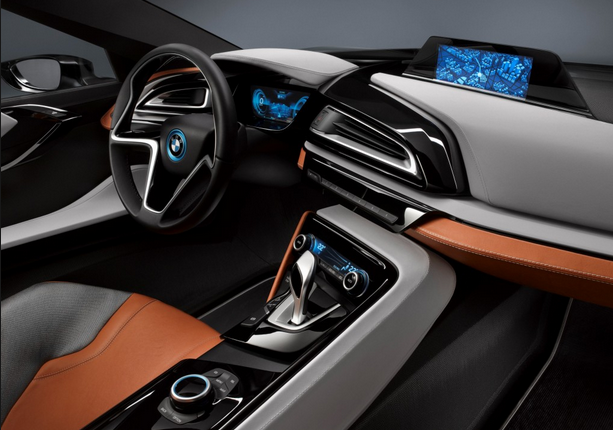 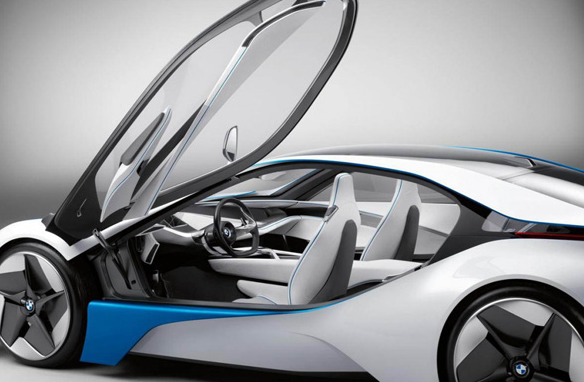 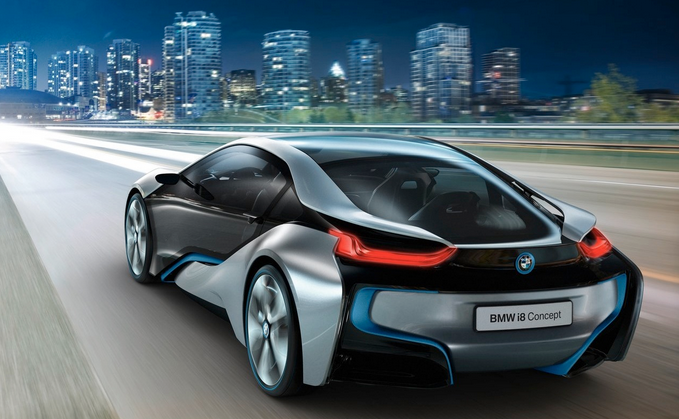 A car that has seemingly be in development forever, the BMW i8 will eventually come to market as a plug-in hybrid with a hint of performance. But there were also rumors that the i8 could also get a gas-only drivetrain for serious horsepower enthusiasts. Those plans have been canned, and the BMW i8 will remain a clean performance car…for now.

Plans were long rumored to be in the works for a V8 or V10 gas-powered M variant of the BMW i8. It first burst on the scene in 2009 as the Vision Efficient Dynamics Concept, and it initially debuted as a diesel-powered hybrid supercar. There was still some skepticism that a hybrid supercar could work in today’s market, so the idea of a V8 or V10 version probably soothed some worries.

But those dreams of a V8 or V10 BMW i8 are now gone. Now the BMW i8 has a gas-powered turbocharged three-cylinder working in conjunction with a 129 horsepower electric motor that  power the front wheels in all-electric mode for up to 22 miles, or 35 kilometers. The 1.5 liter three-cylinder engine will put around 220 horsepower and 220 ft-lbs of torque  to the rear wheels, allowing the i8 to also operate in rear-wheel or all-wheel drive modes. Combined output is a very respectable 349 horsepower. Not as much as a BMW V10 might deliver, but that isn’t the point right now.

We hope BMW hurry up and get the i8 into production in any shape or form! It looks awesome!