We
are all guilty of dreaming we can buy any car, and we will trawl through car
photos and search for sports cars for sale in the hope that we might just find
a bargain that will prevent us from having to buy the practical, old, cheap
car that we set out to buy in the first place. We were just dragged into one of
those car dazes while checking out the timeless Porsche 911 at our sports car search page here.

There
aren’t many cars that maintains connected to it’s roots throughout the course
of time, yet as we celebrate 50 years of the Porsche 911, we can see just how
one of the most highly sought after sports cars in the world has evolved with
the best, while keeping the same iconic design as we take a look at the Porsche
911 through time… 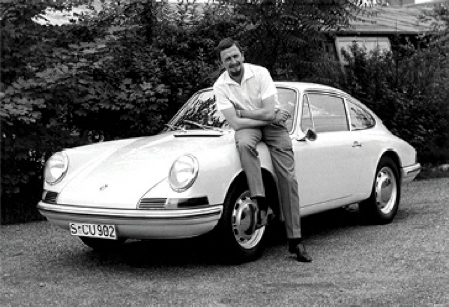 Interestingly,
the first 911 back in 1963 was actually labelled the 901 at the Frankfurt Motor
Show before Peugeot kicked up a fuss about the similar three-digit model with a
zero in the middle. From this, the ‘911’ brand was born! It was here that the
world was introduced to the sweeping roofline and long nose that would stand
the test of time and become an all time classic. Only Eighty-two models of the
first 911 were built however and not actually sold to the public, but still
enough to make a statement of intent on the car world. 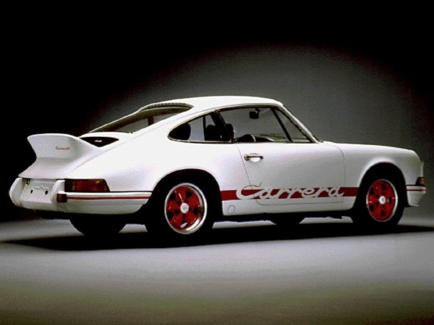 The
911 was quickly identified as a car that would not only turn heads on the road
but also on the race track too. In 1973 the Carrera RS was created which made
Porsche 911 a prominent figure in GT racing. This is where the sport in the 911
went up a notch. The duck tail rear spoiler was a real eye catcher and the bored-out
version of the F-series 911S engine under the hood screamed out 210 horsepower!
The car lived up to it’s looks by by doing the business on the track. The RSR
went on to win the European GT Championship 73 after debuting in Daytona. It’s
success on the track made it a must have car for those off the track! 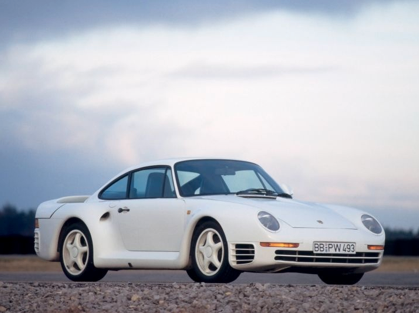 After a decade of establishing itself as a main player in the auto
industry, 1986 saw Porsche make a real statement to the world, creating a
modern era of supercars which resulted in all other manufacturers playing catch
up to Porsche and the ‘959’ model.

The 959 set new standards in speed and performance, with a twin-turbocharged
flat-6 engine that pushed 450 horsepower through an all-wheel-drive system that
– combined with the low, 3,200-pound curb weight provided by the use of
carbon-fiber body panels – allowed the 959 to hit 60 mph in less than four
seconds and reach a top speed just under 200 mph. Not bad for 1986! 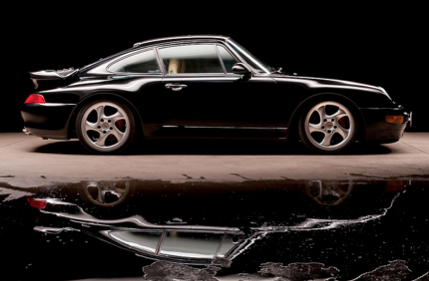 Here is our favourite 911 of the last 50 years. It is simply a modern
legend and a result of almost 40 years of development. It is the rear fenders
and the flares matched with the new tea tray spoiler and bigger bumpers that
beefs up the 911 while maintaining the elegance through it’s traditional and
now iconic body shape. Under the hood, the 911 had things down to a tee at this
point. The twin turbocharges and 3.6 liter engine created 408 horsepower which
met all expectations and lived up to the ‘Turbo’ name! 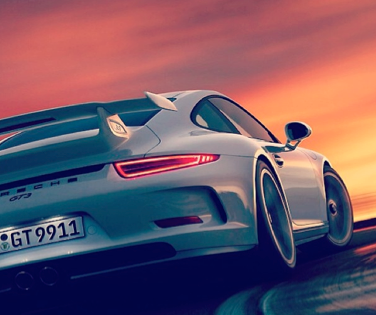 Fast forward to 2013 and low and behold, Porsche are still
churning out breath-taking and innovative cars while keeping the classic look
in tact. The latest release from Porsche was unveiled at this years Geneva
Motor show with the 991 -code 911 GT3 caused a stir with it’s electrically
assisted sterring and rear wheel steering. Of course a new decade means more
spead also and this bad boy can reach 0-60 in just 3.5 seconds thanks to the
3.8 liter engine and 468 horsepower behind it!

We
know that you might have tempted you into a little bit of car browsing stint so
if you want to check out some of the best car photos around or even search for
your favourite sports cars for sale, check out www.carhoots.com/market – but don’t blame us if you get addicted
to our site.