It looks like Thanksgiving was in full flow last week and this in particular would have been extremely grateful for his Mercedes G55 AMG and the police officer that let him off with a ticket because of it!

After pulling two men over who conveniently recorded the conversation, the police officer was in friendly spirits, asking the driver what kind of car it was, how much it cost, what he did for a living, and telling him to “Hit the Gas”  before letting him off scot free! He did tell the guy to slow down to be fair and he also said that his police wage was pretty lousy! Nice!

This was the car in question… 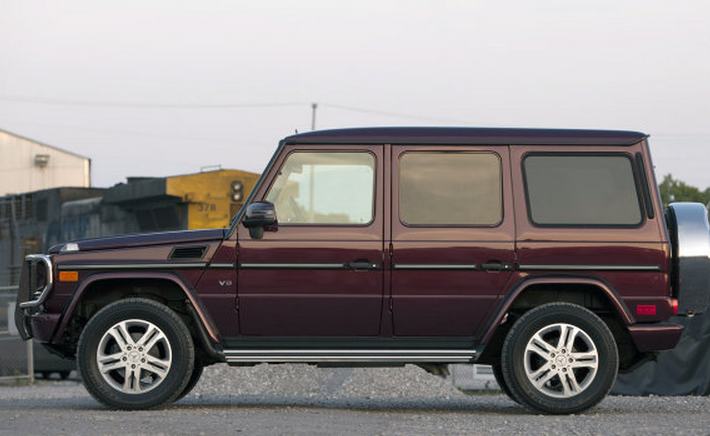