World football player of the year Cristiano Ronaldo has a fine collection of super cars but nothing is more finer than this McLaren MP4-12C High Sport. It is clear that Ronaldo want’s to look and perform as good on the roads as he does on the football pitch. 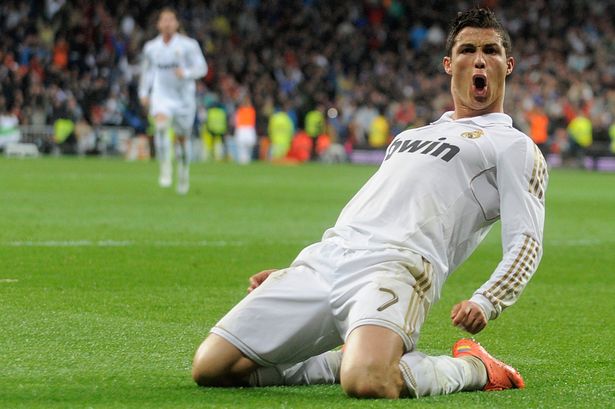 Already in Ronaldo’s esteemed collection is a Lamborghini Aventador, Bugatti Veyron, Maserati GranCabrio, Audi R8 and even the new Ferrari LaFerrari. Basically the ‘creme de la creme’ of world super cars! When your one of the world’s highest paid footballers then supercar collecting is a hobby in its own.

The McLaren MP4-12C High Sport is a one-off bespoke project of five cars from the McLaren Special Operations division. The “High Sport” supercars and all five cars are owned by one of McLaren exclusive clients. Changes to the HS from the standard MP4-12C include a carbon fibre high down force rear diffuser, cool wheel arch louvres and a modified airbrake calibration. 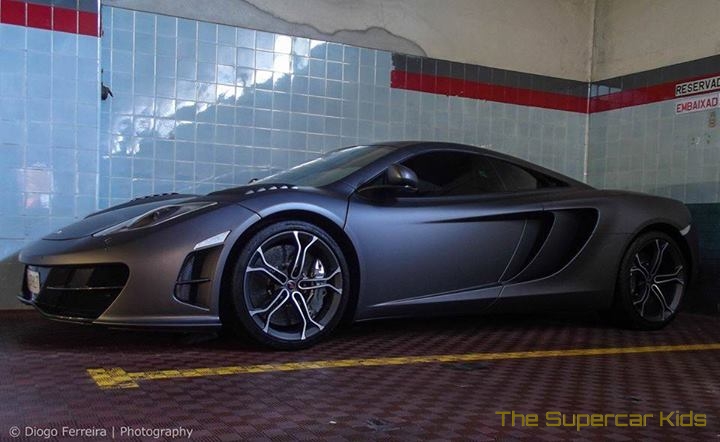 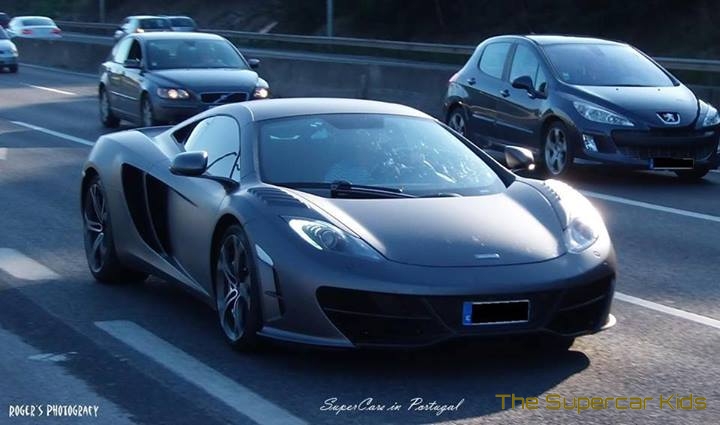 This car also had a extra 75 hp than the original MP4-12C and is powered by a mid-mounted McLaren M838T 3.8-litre V8, twin-turbo engine developing a whopping 691 bhp. 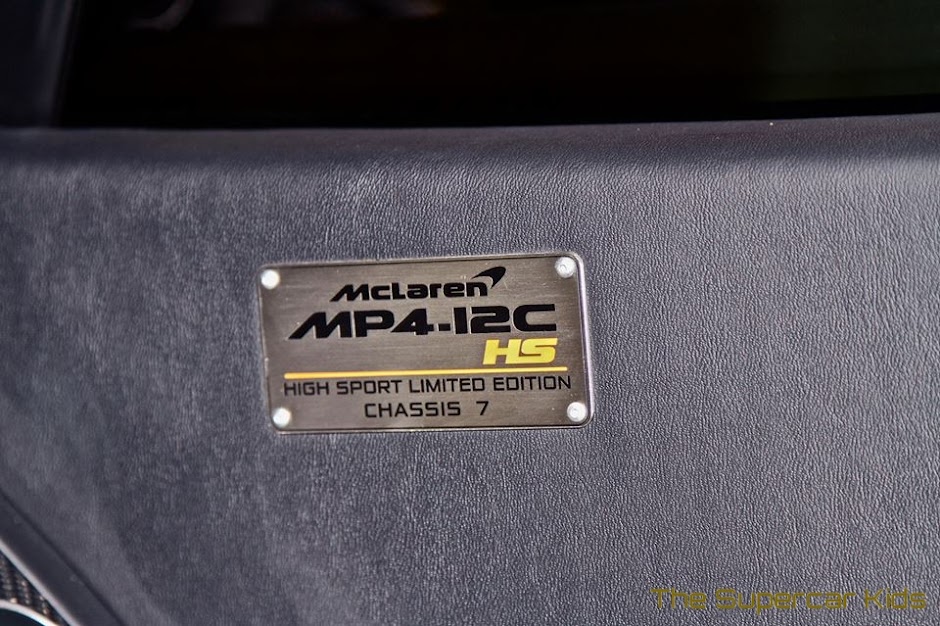