Daft Punk are unstoppable at the moment, with a new album release Random Access Memories and staggering popularity, they have teamed up with F1 team Lotus. Teamed up in what way? Well, the robotic duo’s customised Daft punk artwork will be featured on the Lotus F1 race cars at the Monaco Grand prix this weekend. Nothing could be cooler than a Daft Punk branded race car! 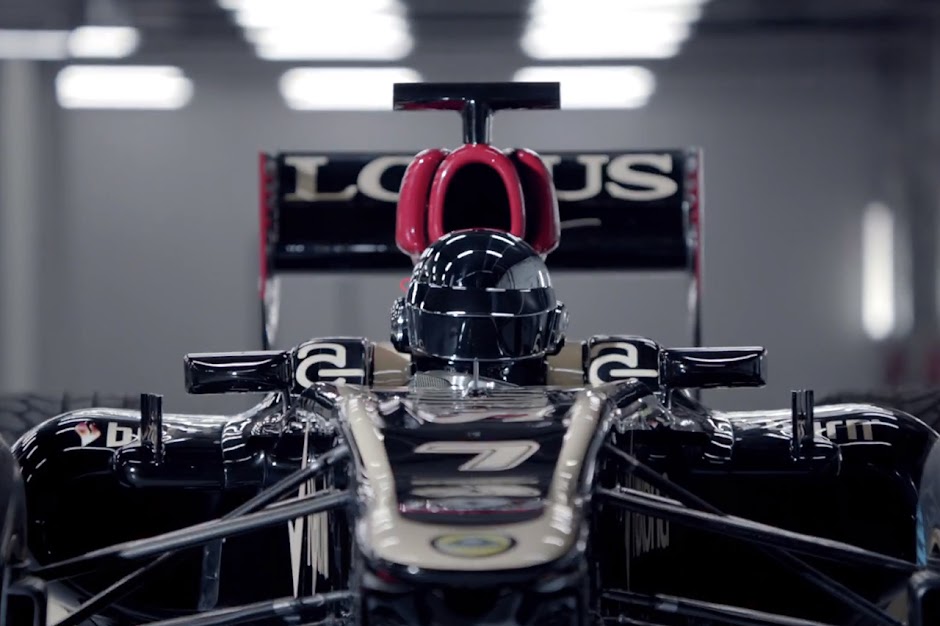 Lotus have been posting a series of cryptic videos featuring Daft Punk with the car recently, on the Lotus F1 YouTube Channel and using the hashtag #GetLucky on its Twitter account – a reference to the band’s recent hit single with Pharrell William’s.

Daft Punk clearly have no limits at the moment as the Monaco Grand Prix is an ideal world stage that any music superstars would want to launch. The ancient streets of Monte Carlo history and all the glamour and prestige the DJ duo could wish for and is widely considered to be one of the most important and prestigious races in the world.

Check out some of the Lotus #getlucky tweets and teaser videos below: 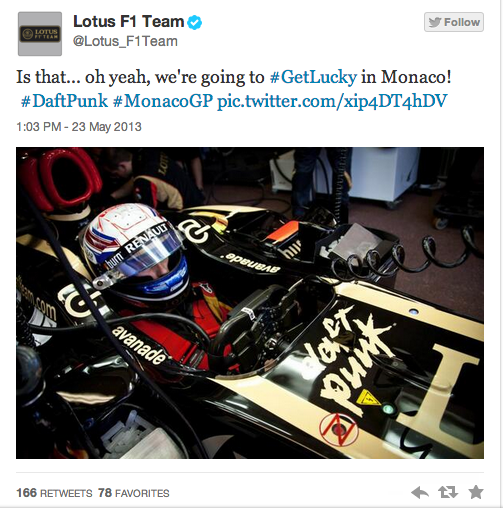 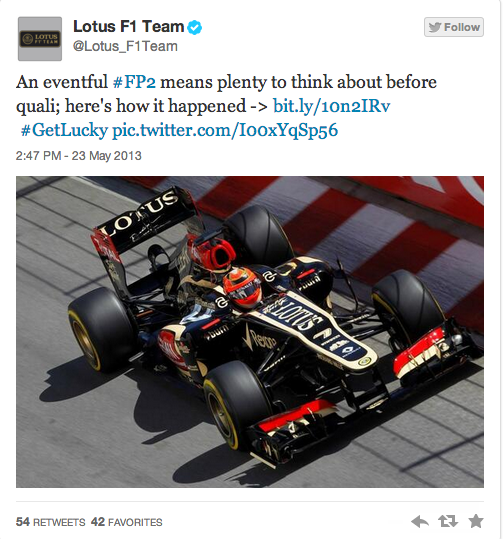 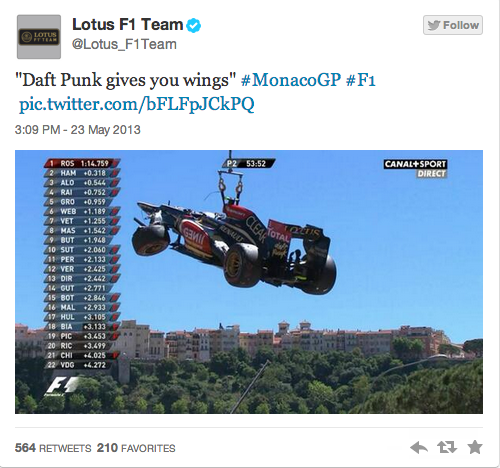 What do you think carhooters? A good collaboration for Lotus F1? Tweet us @CarhootsUK or comment below.