The hype and anticipation around the car movie of the year has kicked into overdrive today with the Premier of Fast and the Furious 6 in London. The stars won’t be the only ones catching the attention of the fans though as Vin Deisel, Michelle Rodriguez and Dwayne ‘The Rock’ Johnson will be competing for center stage with some awesome cars on show at the Premier today.

Luckily for Carhoots, we had a man on the ground in London this afternoon to capture some of the films iconic cars outside the theatre as they gathered fans ahead of the premier. 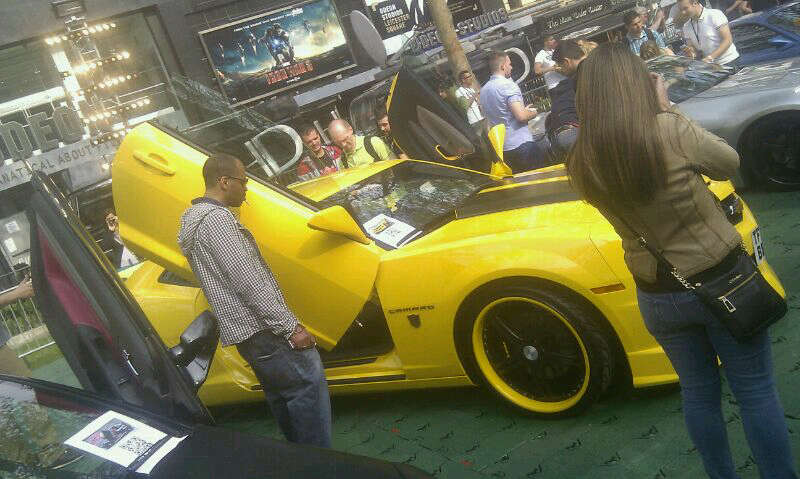 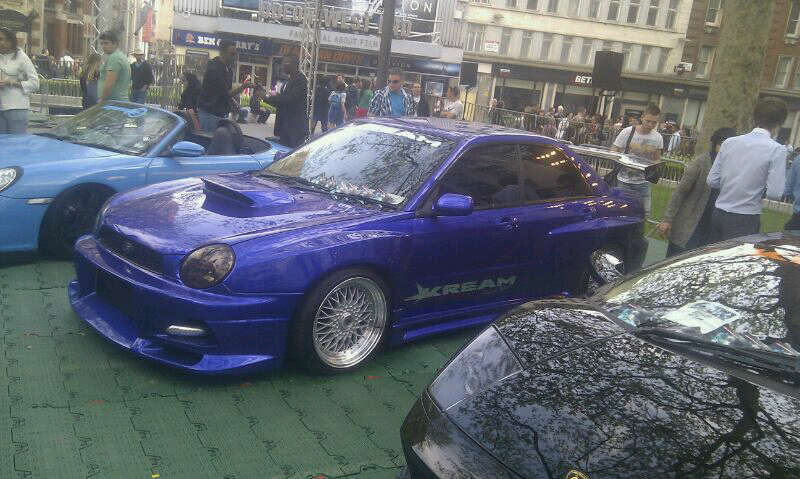 When there is fast there is usually a Subaru? 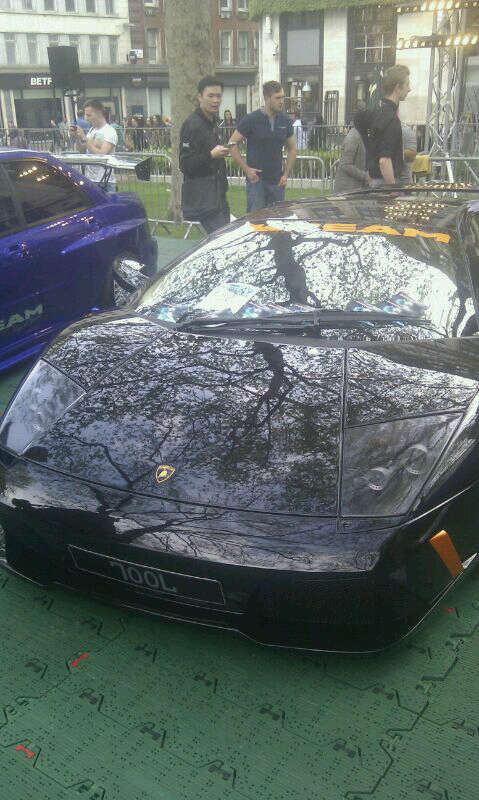 The Lambo! King of speed? Only a ‘Fool’ would dare to race this one! 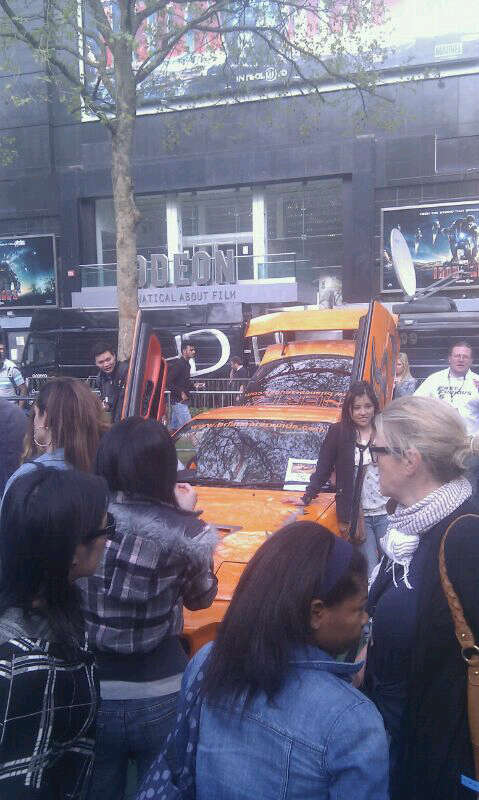 There seems to be an awful lot of ladies here! Our guess is that they will be waiting for Vin Deisel or Dwayne Johnson! What do you say? 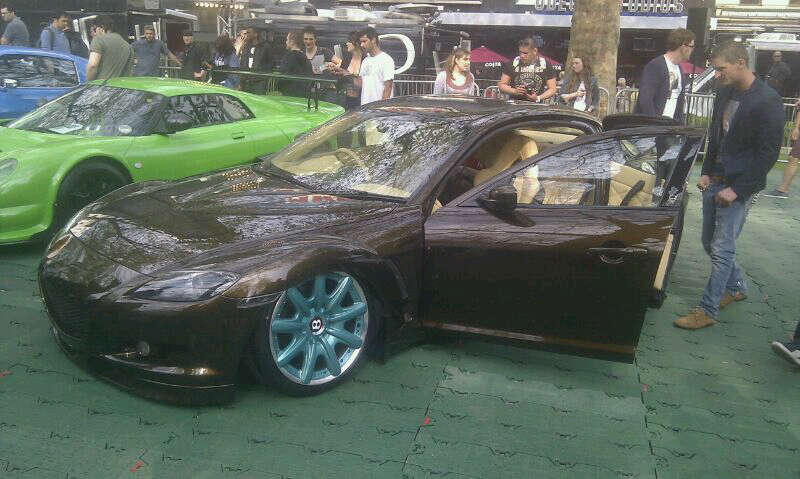 What a way to pull in the crowds for a London Premier. Let’s hope the movie lives up to the billing!

Make sure you follow Carhoots on twitter here, as we wait to bring you reaction from the most anticipated car movie of the year!