FAB Design brought over two modified supercars to the Geneva motor show of 2014, though, one was far more special than the other… Despite the fact that they painted the Lamborghini Aventador they called the “Spridon” a striking shade of lime green, it was probably the subtly modded McLaren P1 that garnered more attention. 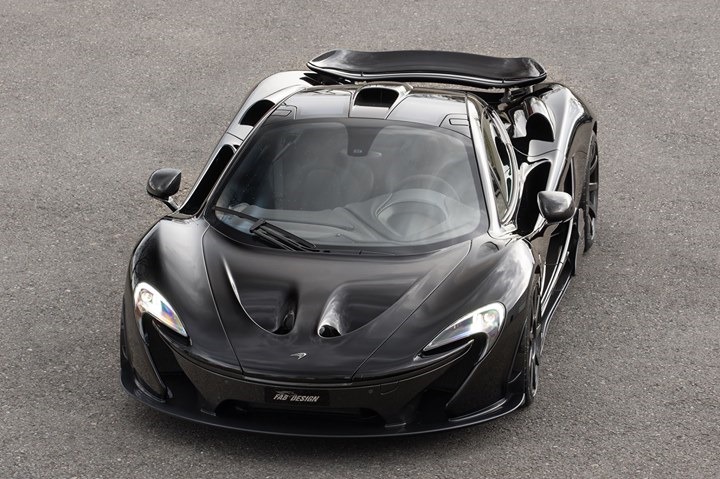 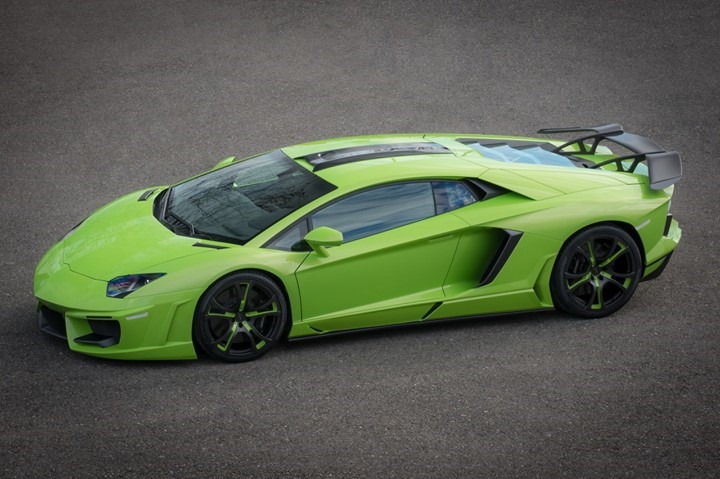