Car manufacturers are constantly evolving,
and constantly introducing new features to make you buy their cars. But
whatever companies like Toyota, GM and VW come up with by 2020, they are unlikely
to look anything like the cars we saw in Back to the Future or Blade Runner.

It’s a sad fact, but within the next 7
years no-one is going to build a viable flying car, or a viable submarine car,
either. But there will still be some exciting – or at least interesting –
additions to your car, circa 2020. Startrescue.co.uk show us 5 of the most eye opening…

1. Lots and Lots of Warning Lights 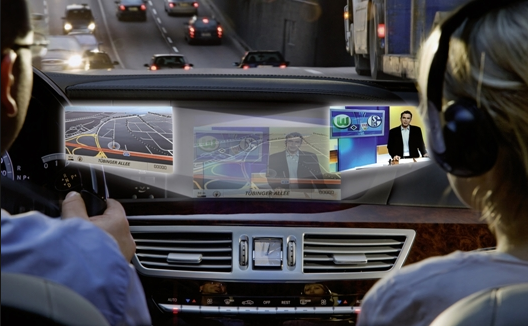 Despite efforts by Google, Nissan, Bosch,
Oxford University and others, our cars will not be able to drive us to work
while we put our feet up. What the car of 2020 will have, though, is lots of
warnings for when we are going in the wrong direction. Collision mitigation
systems, for example, will harness radar technology to tell drivers when they
are going too fast, or appear to be heading for another object at a speed and
angle that may pose a problem – or a disaster. Such systems may also pre-charge
brakes, and tighten seat belts in anticipation of an impact. Some cars already
have this technology, but it may become more widespread in high-end models by
2020.

In-car camera technology has advanced a great deal over recent
years, with costs coming down significantly. It enables you to see precisely
what is behind or to the side of your car, and often works in unison with
‘collision mitigation systems’ and other technologies. By 2020, the cost of
these systems may be low enough to appear in many cars as standard. Indeed,
they may be in all US cars by 2014 – so the UK and Europe is bound to follow. 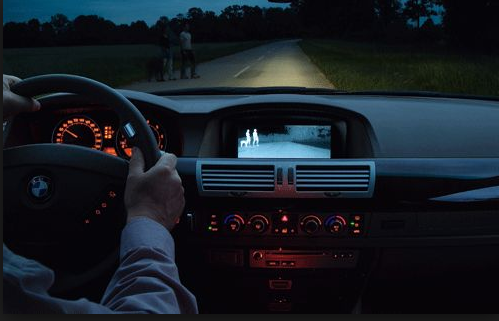 Some high end cars already have this technology (top of the range
models from Mercedes and BMW, for example), but due to the high cost, most do
not. The technology works by enhancing available light, detecting infra-red
light – and displaying a video image on a dashboard monitor. By 2020, many high
end cars will offer this technology, and it will probably be available to other
cars for a relatively low additional cost. 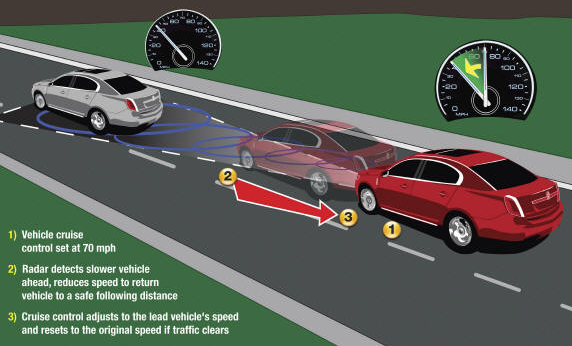 This enables you to cruise in comfort, as the ACC ensures you keep
a safe distance from the car in front. It is already available in the Ford
Taurus, on various BMWs, and the Audi A4. By the year 2020, many more high-end
cars will offer this as standard – and as costs come down, it will probably
become available as an option on lower priced cars, too. It will probably
evolve to operate at lower speeds – and be effective in ‘stop and start’
traffic. 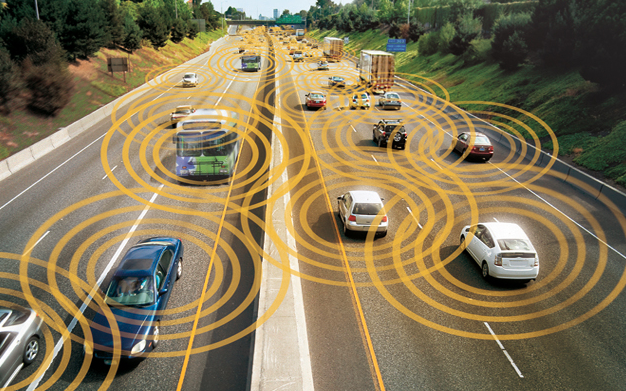 This is something being worked on
by Ford, and will enable your car to ‘speak’ to other cars using wifi
technology. If you are on a winding country road, for example, it will tell you
if another car is approaching. Equally, it will warn you if a car ahead has
stopped short, or is about to pass through a red light. It is unknown how much
such technology will cost, but Ford aim to have it up and running before the
end of the decade. Similar systems may appear in other manufacturers’ cars by
2020.

All these features will make driving a car
much safer. But they will also arguably make cars even more complex, meaning
that roadside assistance services, such as those from startrescue.co.uk, will
still be very important to the driver of 2020.