We love to stalk on celebrities. Quite simply because they have the coolest cars that we all dream of driving! Here are the top celebrity cars of the week… 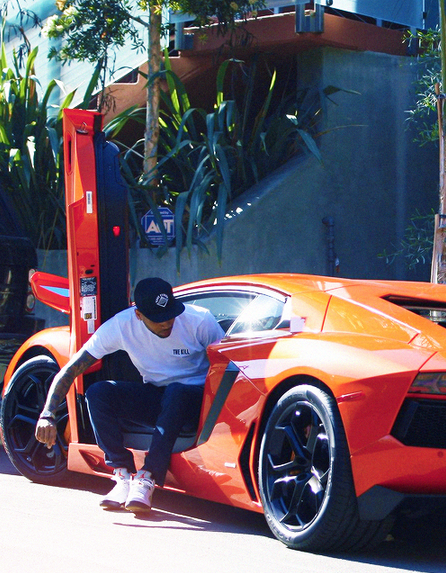 Never one to be out of the limelight Chris Brown might be having Anger Management therapy but surely his Lambo calms him down? Check out Brows other cars here: 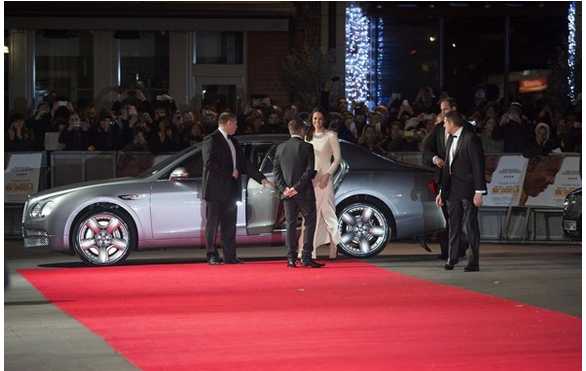 Sure a Bentley Flying Spur is incredibly stylish, but wouldn’t it be cool to see Royalty in something a little  trashier! These guys are already cool but they would be off the scale if they rocked up in a Bugatti or Ferrari. Perhaps not practical enough!? 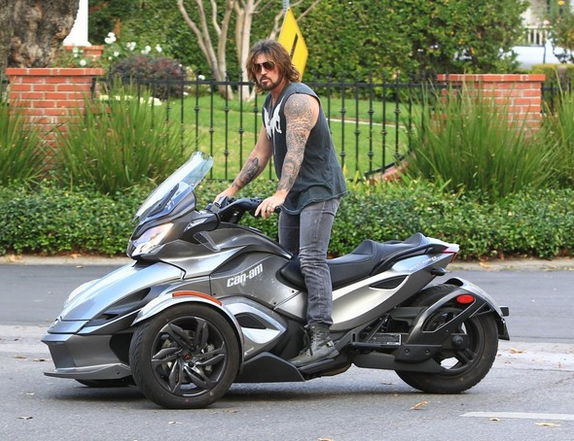 Now if Miley Cyrus was your daughter you would probably need some serious toys to take your mind away from her antics. Hence Billy Ray Cyrus’ Can-Am Spyder Roadster. 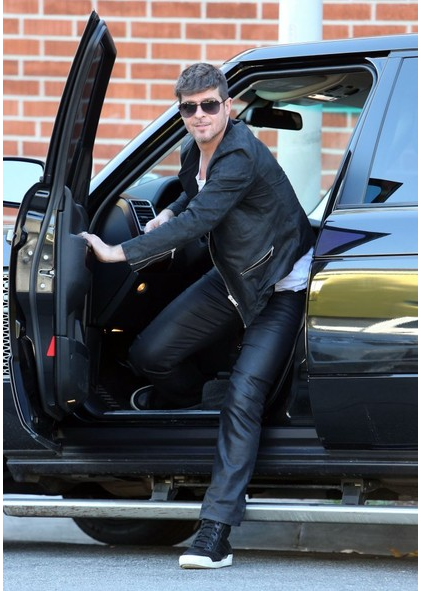 “Hay, Hay, Hay…” Just in case you didn’t know Robin is the singer of the ‘Blurred Lines’ tune that probably annoyed the hell out of you this summer. His videos might be full of hot girls but he keeps things pretty low key in his personal life. A steady Range Rover sport is good enough for him as he picks his kids up from school. 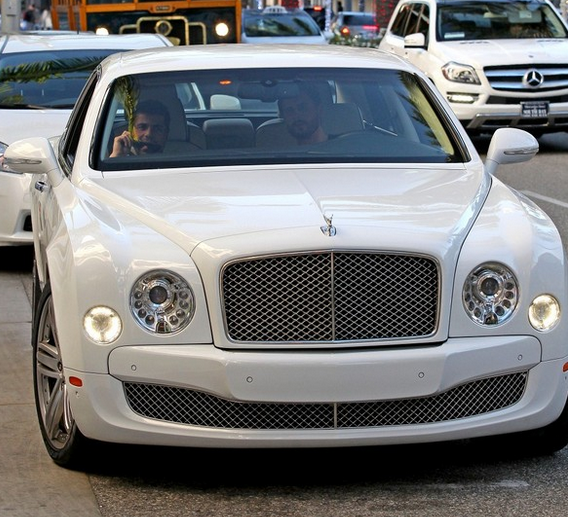 If you don’t know this guy, he’s a leach sucking one the Kardashian family, if you don’t know who they are then come out from under your rock! Just kidding, it’s the reality TV show family that the world is obsessed with. Although nobody knows exactly what husband of Kourtney Kardashian does, he certainly has some epic cars as does the whole family. Check them out here.

>> The Cars of the Kardashians (PHOTOS)