Audi like to get themselves a an awesome car in a futuristic movie. We saw a Will Smith cruise around in the self driving Audi in iRobot and Audi recently announced the Virtual Vision – will be a concept car specially designed for the upcoming “The Ender’s Game” movie. And Today, Audi unveiled a new video explaining how the concept came to life and its development process.

Of course, there is no chance for the Virtual Vision Concept to have a life off of the silver screen, but it is nice to see it as a design exercise. It was built using Audi’s quattro technology and it will appear in “key scenes that have a lasting impact on the life of the protagonist.”

As a reminder, the “Ender’s Game” movie was inspired by the best-selling, award-winning novel written by American author Orson Scott Card. The movie tells the story of Ender Wiggin, a brilliant young mind recruited and trained to lead his fellow soldiers into a battle that will determine the future of Earth. It will arrive on theaters on November 1st, 2013.
via: topspeed

Check out the video to see how the future of transportation will look like in 2088. 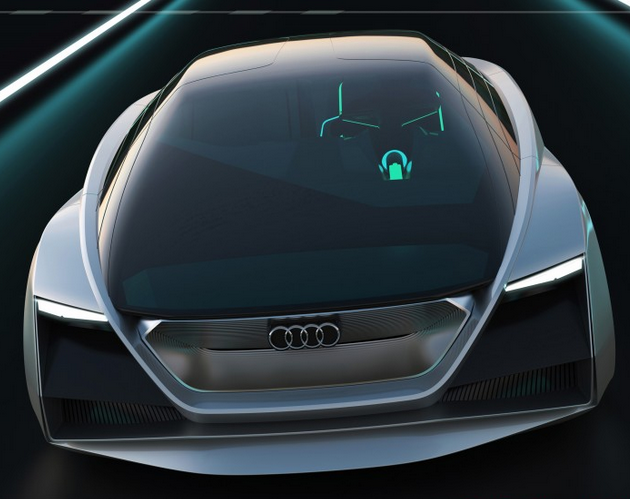 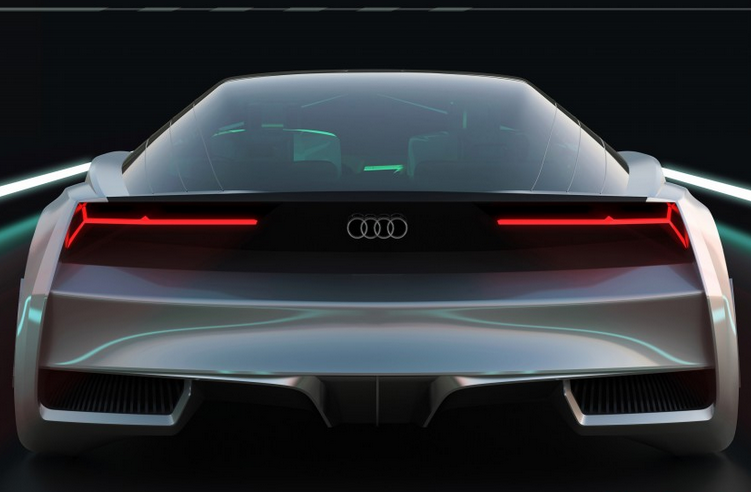 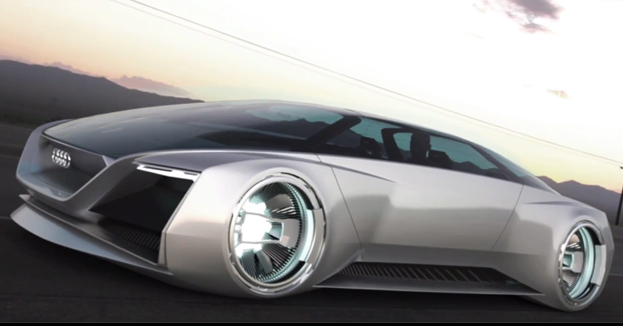 This is what your grandkids will be driving around in guys! Lucky them!