Ferrari and McLaren have gone head to head this year with the release of the P1 and La Ferrari hypercars, but Porsche’s 918 Spyder is now ready and waiting to join the battle of the supercars!

When La Ferrari and the Mclaren P1 were emphatically unveiled at the eventful Geneva Motor Show at the turn of the year, Porsche seem to have been lurking in the shadows watching their rivals every move with reports that Porsche will be revealing the next participant in this insanely electrifying battle: the all-new Porsche 918 Spyder hybrid.

The 918 is said to be seemingly outgunned and less eco-friendly than both the McLaren and the Ferrari, but Porsche’s product manager James Eastwood promises that the Porsche will be faster in certain conditions.

‘Although our car is heavier, its technology can make the car faster [in certain conditions],” Eastwood said. “In rear-drive cars like our competitors”, you still have to do all your braking in a straight line, compromising corner-entry speed. Thanks to the 918’s torque-vectoring and independently-driven front wheels, we can maintain better drive and achieve higher entry and mid-corner speed.”

The Porsche 918 Spyder is expected to utilize a naturally aspirated 4.6L V8 mated to an 84hp electric motor mounted on the front axle and a 127hp motor sitting at the rear. Total figures haven’t been tallied just yet, but you can expect them to be very high, especially with a projected selling price of £768,026, or $1,168,935 US. Fuel economy has been recorded to hover around 82 mpg on the combined European cycle, with Eastwood touting the 918’s ability to accomplish this in general while returning an estimated sub-three second 0-62 time and a top speed of 203 mph.

This is certainly going to be interesting to see how these three incredible supercars will fair against each other. Our favourite is still ‘La Ferrari’! What is yours?

Check out the images as a reminder; 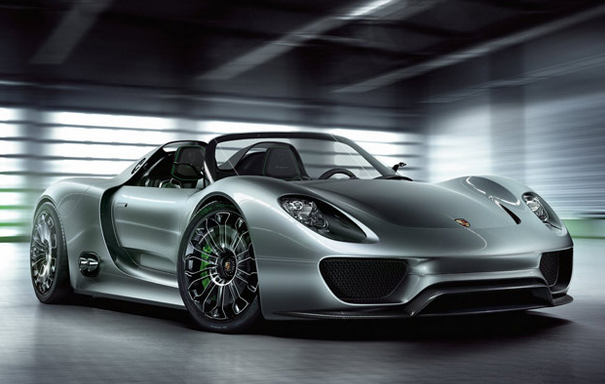 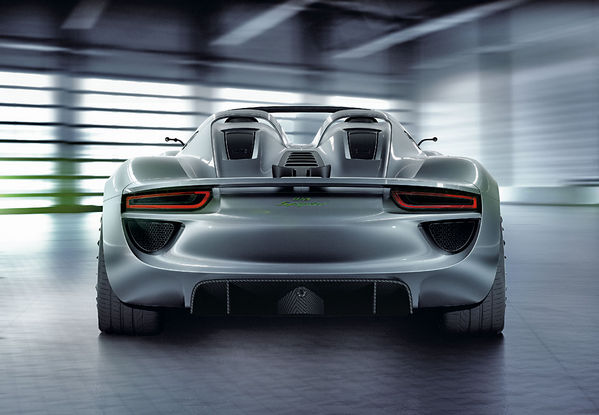 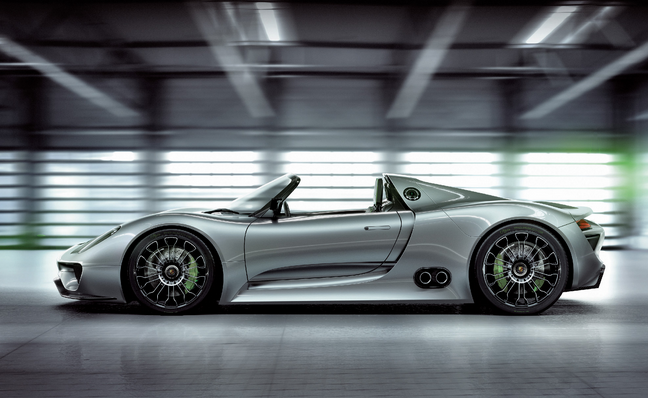 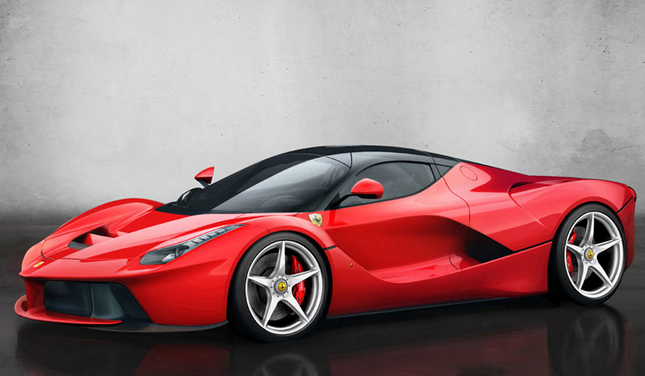 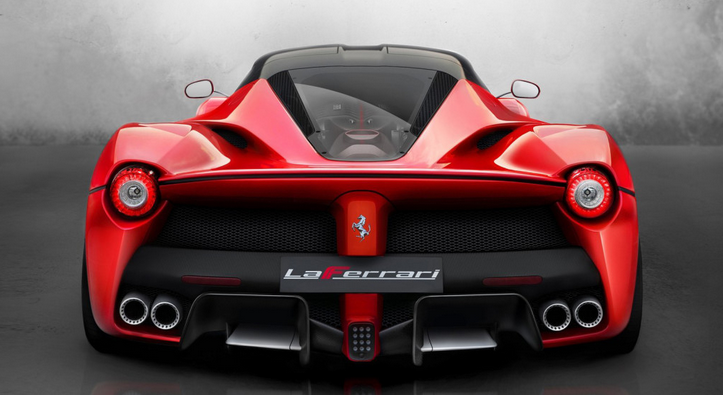 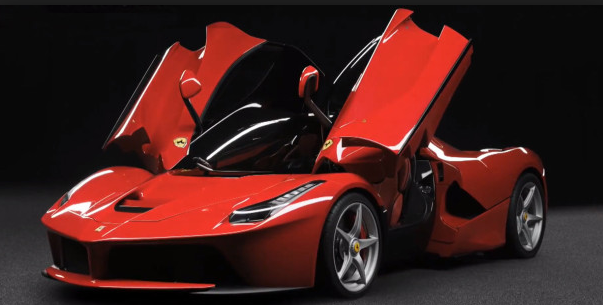 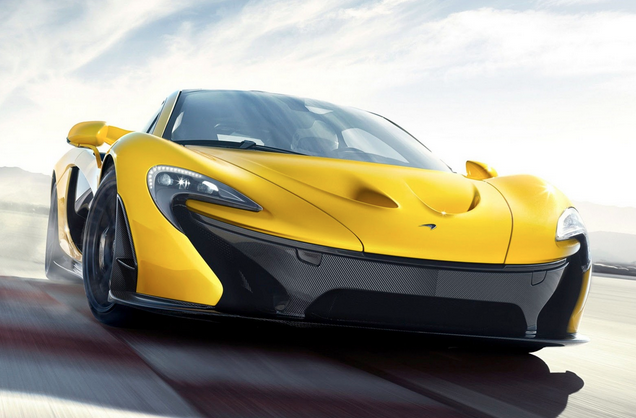