So you’re in the market for a new car and you want
something cheap on gas? You might want to consider skipping the pump
altogether, especially if most of your driving is done around the city. While
electric vehicles (EV’s) are not quite ready to be used on most long journeys
or in remote places lacking EV charging infrastructure, they are a great option
for casual drivers who just need to get around town and want to save cash. Here
are our picks for the 5 most appealing electric cars of 2013: 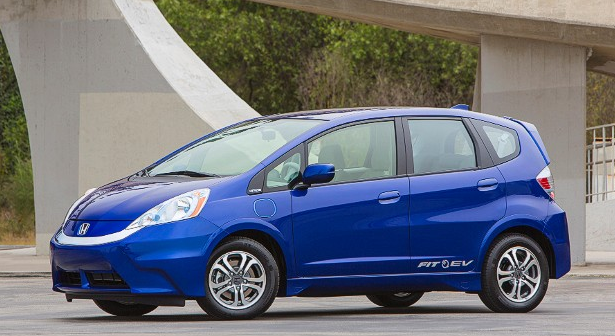 The Honda Fit EV gives consumers good reason
to be optimistic about the up-and-coming era of the electric automobile. A
20-kWh air-cooled lithium-ion battery and 6.6 kW on-board charger feed the
92-kW electric motor capable of generating up to 123 horsepower. The 82-mile
EPA combined driving range isn’t ideal for a cross-country excursion, but gives
commuters a good range to get to and from work before a quick  3-hour charge is necessary. The sleek design
and pinpoint handling are comparable to the EV’s combustion engine counterpart
and actually responds better thanks to the 189 pound-feet of instantaneous
torque. Honda’s only shortcomings with the Fit EV are the color (only available
in electric blue) and the availability. If you live outside of California,
Oregon, and a select few east coast states, the chances of getting your hands
on one of these bad boys is next to none. 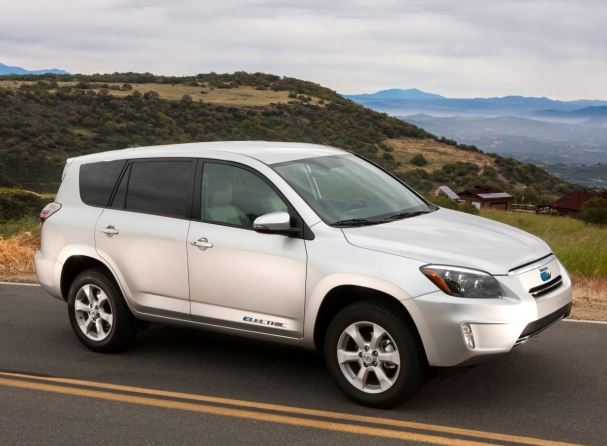 Toyota’s electronic crossover SUV is an
impressive all-around package compared to other electric vehicles. The RAV 4 EV
weighs in at just over two tons making it the heaviest fully electric vehicle
on the market, which is why Toyota’s powertrain comes directly from Tesla –
Yes, Tesla, the heavyweight champs of the EV world. This lucrative partnership
developed a 115 kW electric motor that puts out 154 horsepower and 273
pound-feet of torque directly to the front wheels (all-wheel drive is not an
option). With an EPA range of 103 combined miles per charge, the RAV 4 EV
boasts the second highest range of any EV falling short only to the Tesla Model
S. The only downsides of Toyota’s electric crossover are the cost at just over
40K after tax incentives and the availability–because currently it can only be
purchased in California.

This small upscale EV is a skillful blend of
engineering and craftsmanship that outshines its gasoline powered counterpart.
While both the electric and gas models sport a sleek exterior, precision handling,
and a plethora of top of the line features, but once you pop the hood the
comparisons stop. The Ford Focus Electric’s 107-kW (143-hp) motor and single
speed automatic transmission are virtually silent so the rest of the cars won’t
hear you, they’ll just see your back side when you smoking them off of the
line. The 23-kWh liquid cooled lithium-ion battery provides an EPA rated
combined 76 miles of range and can be recharged in about 4 hours. At just over
$31,000 after tax returns the price point isn’t bad for this Mighty Mouse of a
car, but there have been complaints that the storage space leaves a lot to be
desired. 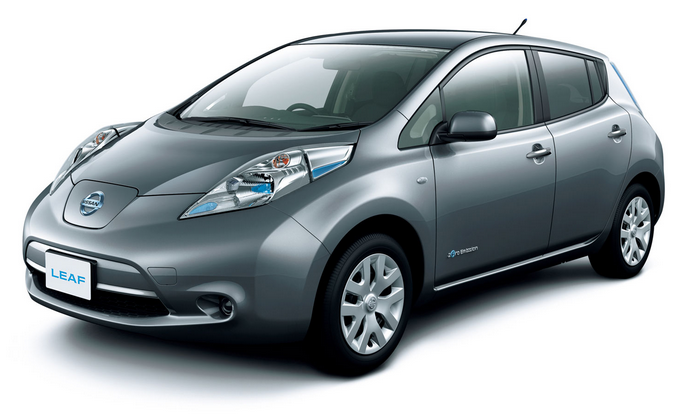 The Nissan Leaf comes in at #2, which may be a
surprise to some given its lackluster appearance and a fun factor that falls
well below the previous three cars. However, there are a few good reasons why
the Nissan Leaf is the best selling electric vehicle of all time. In its third
year on the market, Nissan has established itself as a reliable and widely
available option in the EV market. The leaf is a simple, spacious, quiet, chalk
full of standard safety and luxury features, but unlike many other electric
options – it’s extremely affordable. What the Leaf lacks in looks it more than
makes up for it in savings. At just over $21,000 after tax returns, the Leaf
continues to lead the market at a price point which becomes even more enticing
when you think about the thousands that you will save every year on gas, or
lack thereof. Powered by a 24-kWh lithium-ion battery, the 80-kW motor can put
107 horsepower into the front wheels and travel a distance of about 75 miles on
a single charge – almost exactly the same as the Ford Focus Electric for just
2/3 the price. Perhaps the only shortcomings of this impressive little Leaf are
the limited range and mediocre performance, neither of which should matter much
to the eco-friendly commuters looking to reduce their carbon footprint. 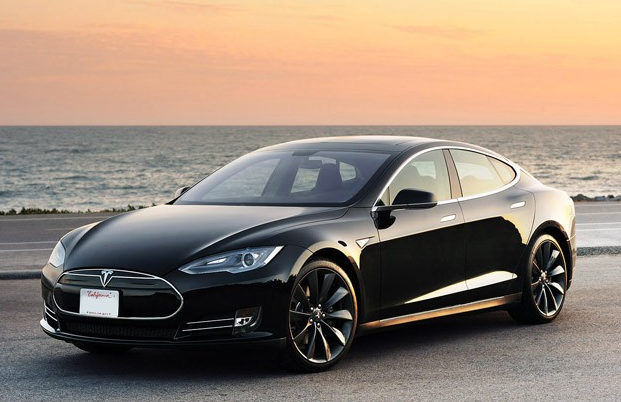 Coming in at number one is Motor Trend’s Car
of the Year – the Tesla Model S. Regarded by some as the greatest car of all
time, the Model S is a true marvel of ingenuity both inside and out. The
exterior is just downright sexy and the doors even open automatically, hinting
that there are big brains behind all the elegant beauty that is the Model S.
Once inside, a simple tap of the brake pedal brings the car to life and the
driver is greeted by a huge 17″ display that can adjust anything from the
suspension firmness to the radio station. We can’t say enough about Consumer
Report’s highest rated car of all time, but the specs speak for themselves.
Tesla offers a seemingly endless amount of options with batteries ranging from
60 to 85-kWh, motors from 225kW (302-hp) to 310-kW (416-hp), and every extra feature
available under the sun. Tesla’s performance model (base price $87,400 after
tax return) does 0-60 in 4.2s, sprints through the quarter-mile in 12.6s, has a
top speed of 130 mph, and gets 265 miles per charge according to the EPA. You
can complain about the price, but when you look at all the other numbers and
throw in an 8-year, unlimited mile warranty on the battery you’re definitely
getting your money’s worth and then some. For those who can afford it, this is
a no-brainer. The only surprise here is that Marty McFly didn’t leave his
DeLorean in the future and bring back one of these babies. 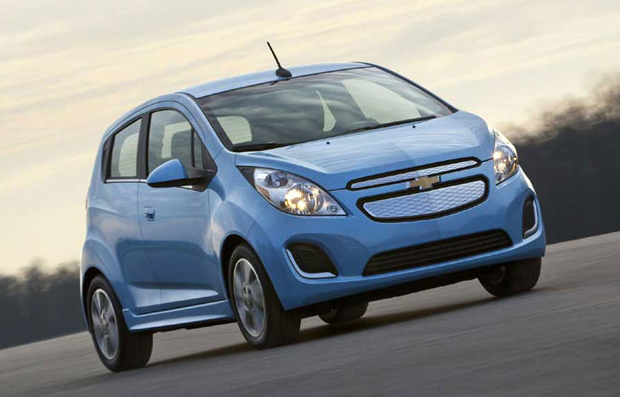 Why the Spark you may ask? Well, we can boil
it down to just two things: price and power! After taking tax credits into
account this modern city runabout can be had for less than $20,000. Considering
that such a reasonable amount of money gets you more torque than a Ford Mustang
GT (400lb/ft), this little car may be the performance bargain of the year!