It finally here! The car that has had everyone on tenterhooks for months, the fastest-ever supercar electric hybrid has finally been released today at the 2013 Geneva Motor Show. The Ferrari LaFerrari is in town! Carhoots have the latest stunning pictures and the official LaFerrari launch video.

It’s the fastest and most advanced model the company has ever produced packing a massive 950bhp – getting that extra umph from it’s with a 161bhp electric motor.

-It is faster than the iconic Ferrari Enzo and F12 Berlinetta

To put those above stats into perspective, it can lap the it can lap Ferrari’s Fiorano test track in Italy in under 1 minute 20 secs- which 5 seconds faster than the Enzo.

That is our quick run through of the stats, now we’ll finally let the pictures do the talking: 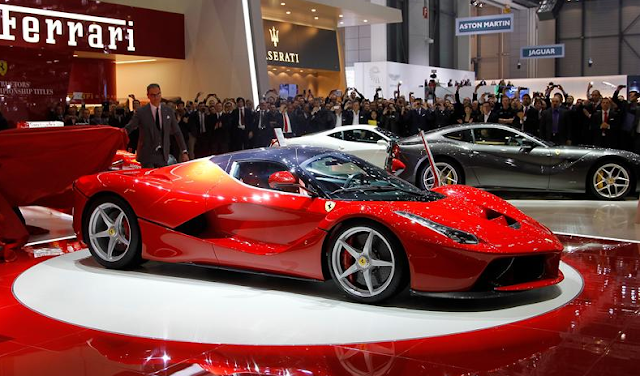 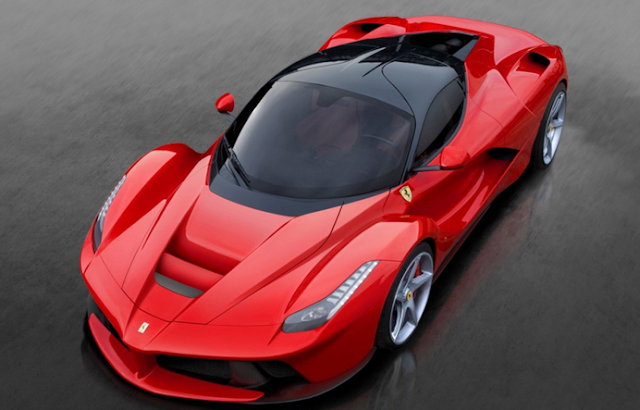 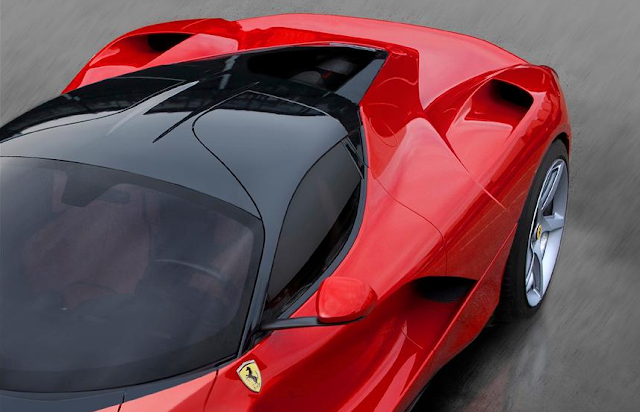 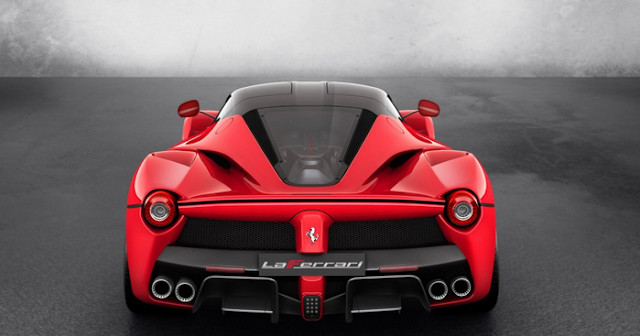