Find out what the most popular cars bought by ultra rich americans. The results may surprise you…

Which cars are the most popular among residents in the 25 wealthiest zip codes in the good old U.S.A?

Jim Jelter from MarketWatch says it may come as a big surprise, but the most affluent buyers aren’t going for luxury Porsches or Ferrari’s.

The top 1%  would rather pick a Hybrid Tesla over a luxury Italian supercar. It turns out they have a conscience or project an image to project! Making a social statement rather than a  financial one!

Here are the choices: 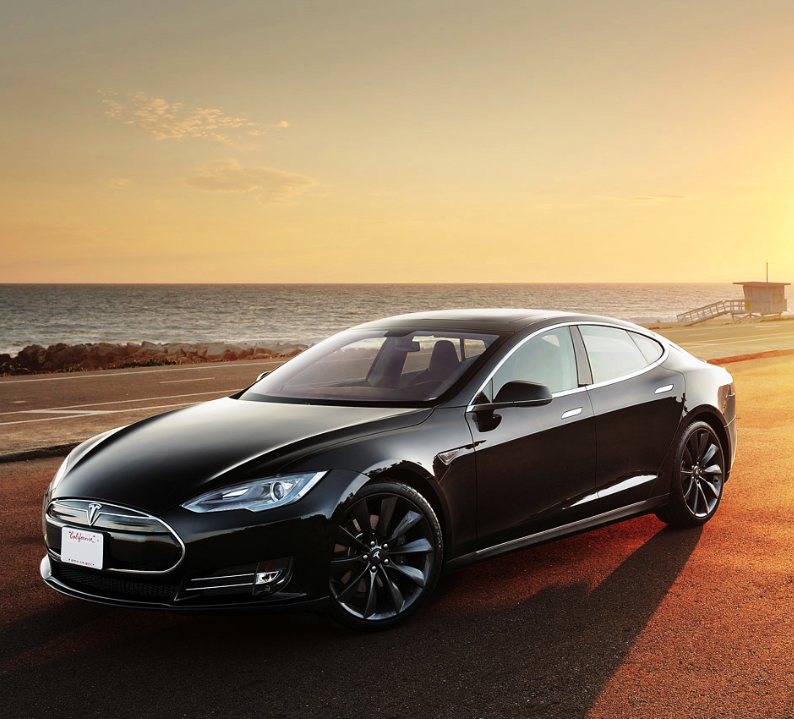 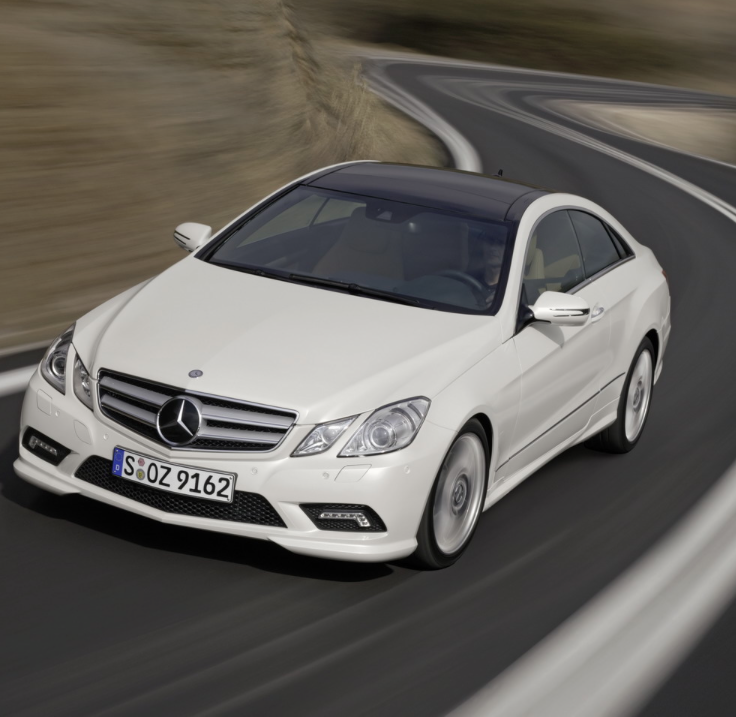 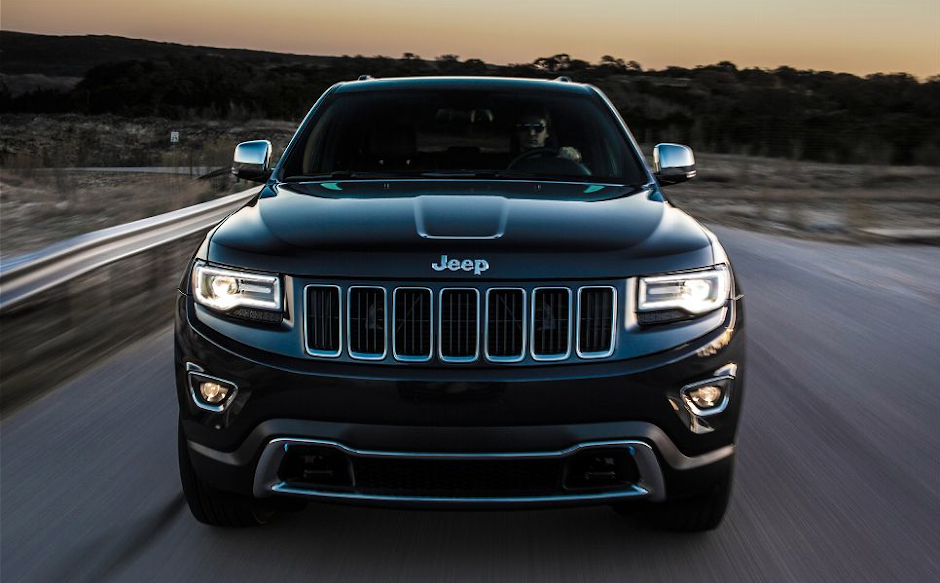 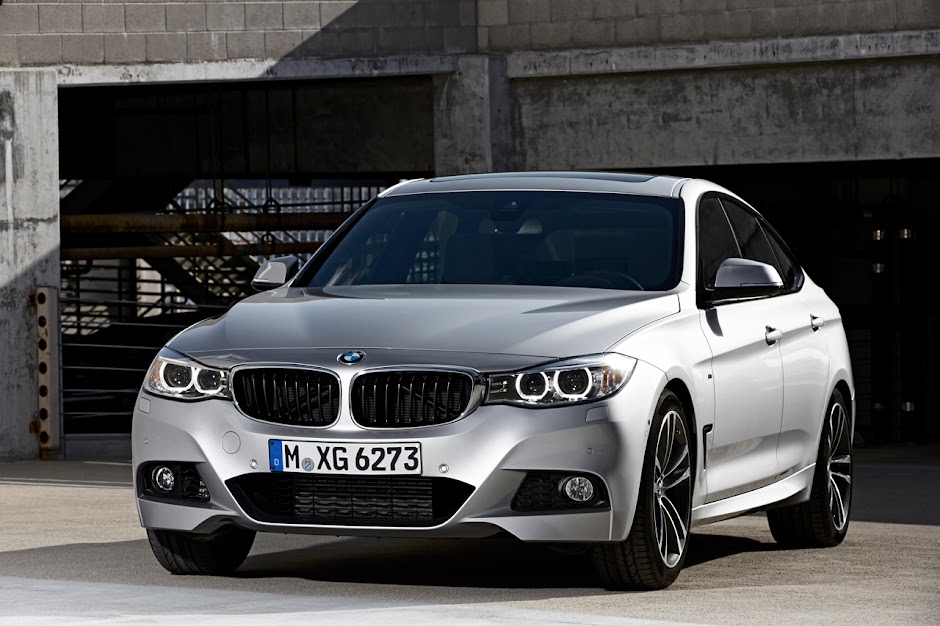 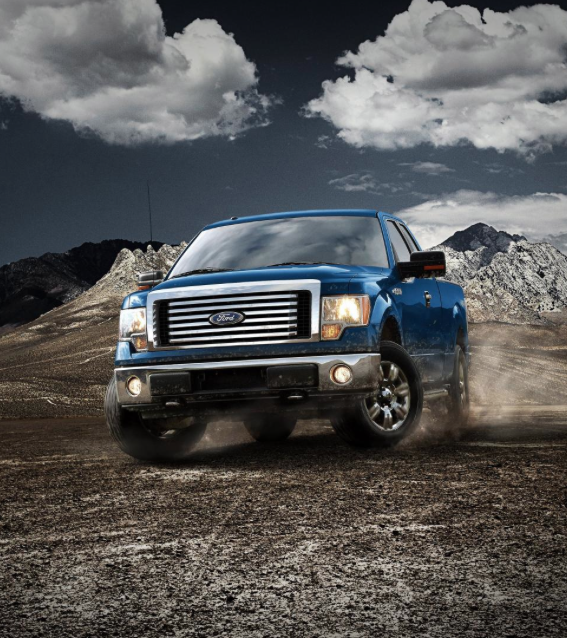